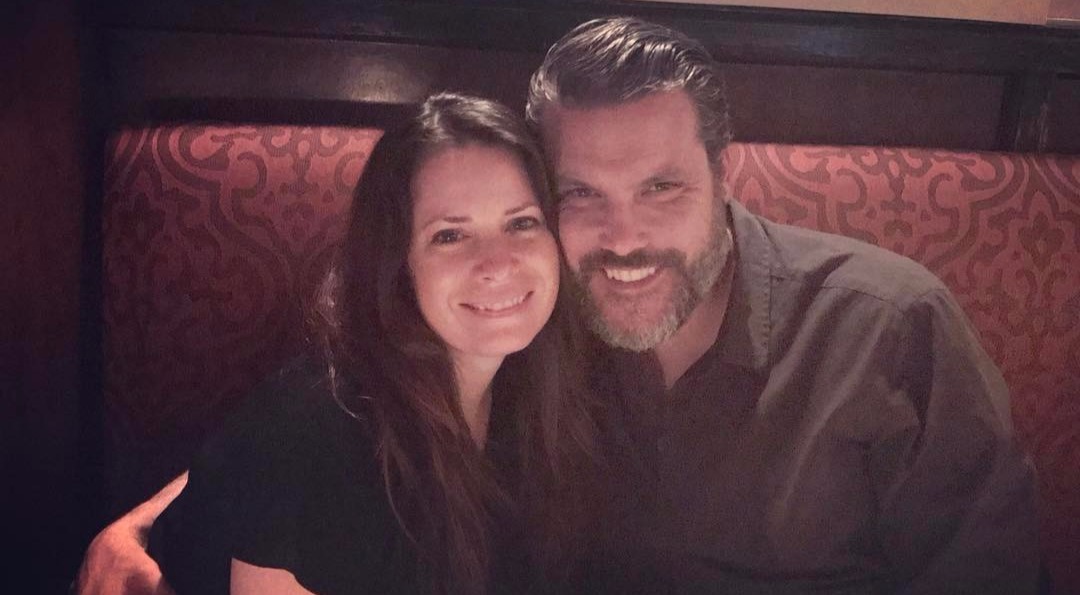 Congratulations are on the way for Holly Marie Combs after the actress announced her engagement via social media sites. The 43-year-old shared a picture of her beautiful eye-shaped diamond ring to let her fans know that she has finally said YES to her boyfriend, Mike. 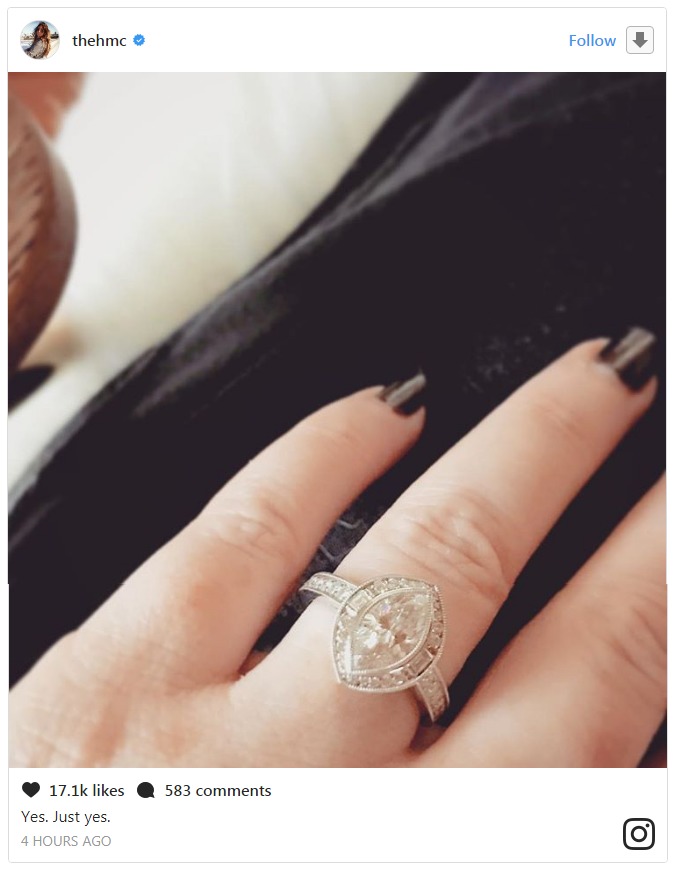 After keeping mum about their relationship for several months, Combs finally took to Instagram to disclose about her new romance via Instagram in October last year. Then on February 23, 2017, she shared an intimate snap of her and Mike to wish him a “happy anniversary.” 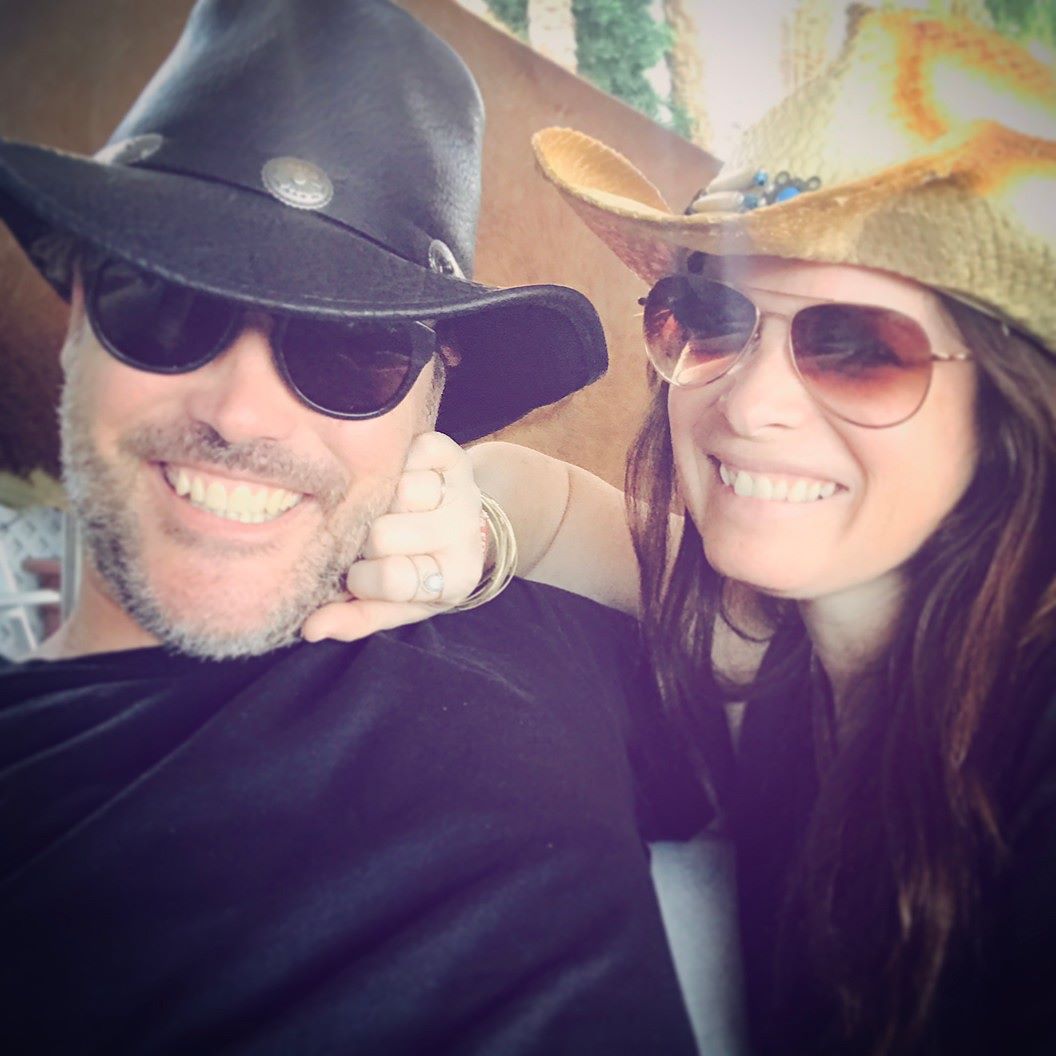 We assume it was their first anniversary since Combs began featuring her beau on her social media accounts only in 2016.

When are Holly Marie Combs and Mike getting married?

Mother-of-three, Holly has been married twice in the past.

She was first married to actor Bryan Travis Smith for nearly four years until they divorced in 1997. On February 14, 2004, she got married to David Donoho, a key-grip for Charmed, whom she met on the set of the same series. Combs was one of the lead actors of the series as well as a producer for three seasons. 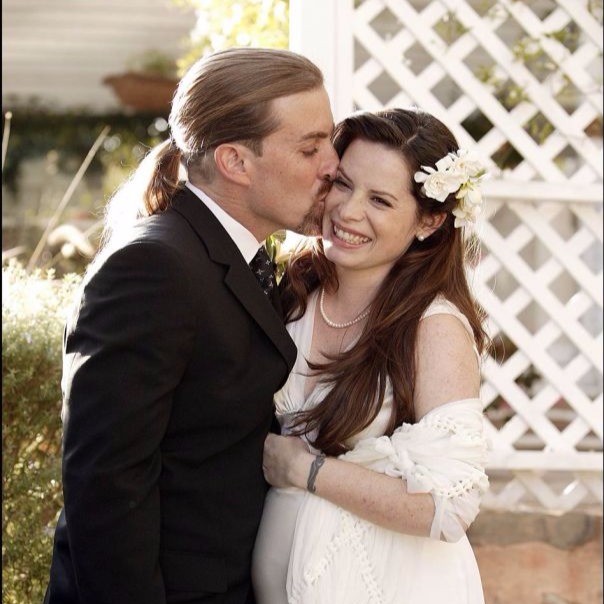 Holly gave birth to all of her sons via caesarian section. Her third pregnancy was highly risky, and the baby was delivered prematurely at 35 weeks, which was why she had kept it a secret. 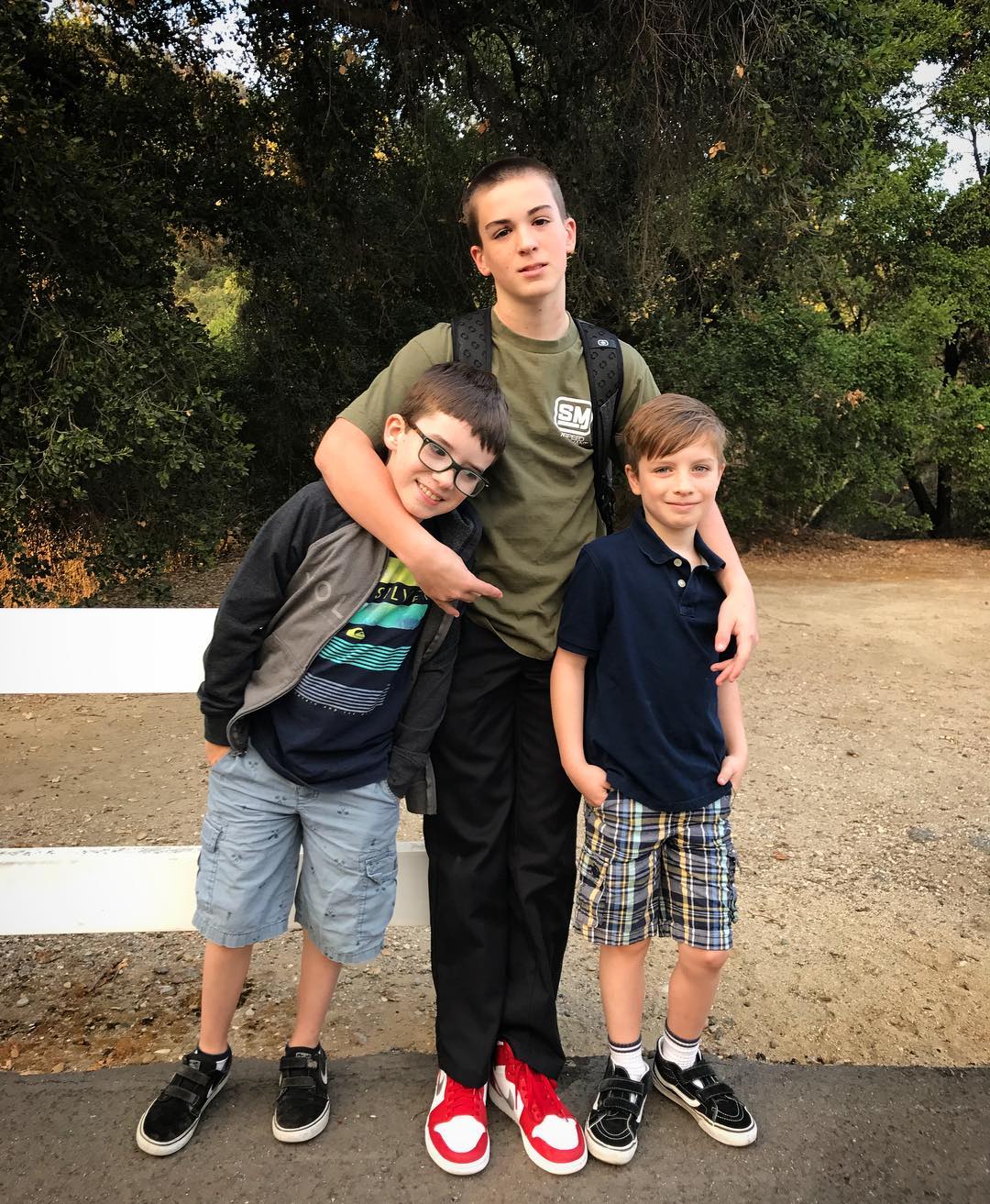 Holly and David’s marriage of seven years came to an end after she filed for divorce citing irreconcilable differences in November 2011.