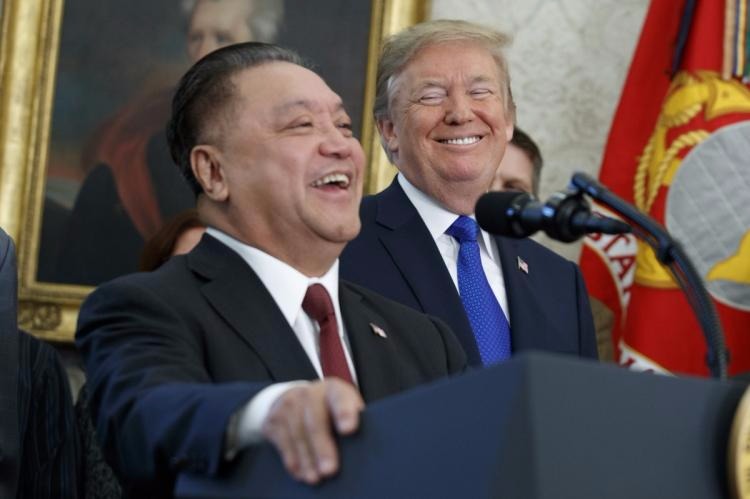 Looking for Hock Tan’s Wikipedia? Here’s a brief biography on the Broadcom CEO who has been trending because of his $103 billion bid on Qualcomm. Read on to find out his net worth, salary and details on his family.

Hock Tan was born in Penang, Malaysia in 1953. His nationality is Malayan American. He immigrated to United States when he was 18 and went to the Massachusetts Institute of Technology. He has an MBA from Harvard Business School and worked in several positions before climbing to the top. 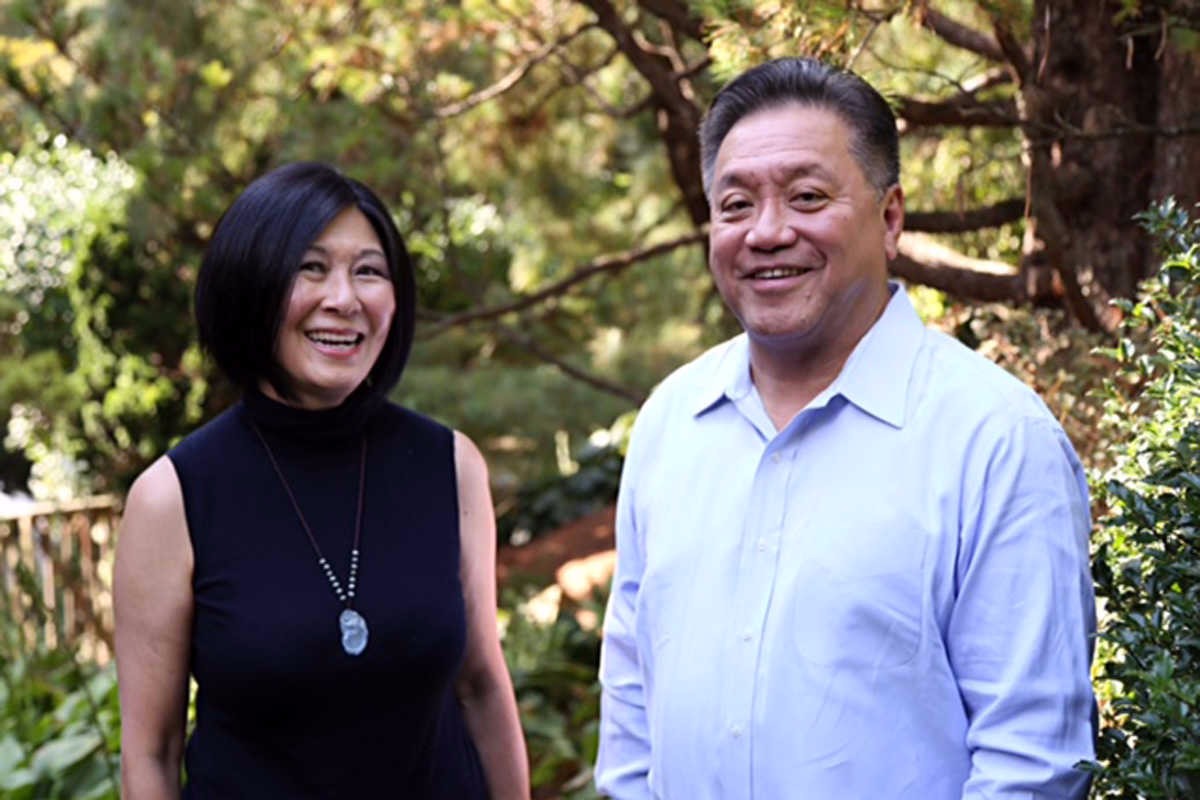 He is married to Lisa Yan, with whom he shares three children. Two of his three children are on the autistic spectrum and so he has been dedicated to funding autism research.

He and his wife donated $10 million to Cornell University in 2015 to fund the K. Lisa Yang and Hock E. Tan Employment and Disability Institute. In February 2017, the couple gave $20 million to the Massachusetts Institute of Technology.

Hock Tan and Lisa Yang have two sons and a daughter.

They moved to Philadelphia from Singapore more than 25 years ago after their son Douglas was diagnosed with autism. Now 31, Douglas lives in a group home at the  Devereux Advanced Behavioral Health institute.

Their daughter, Eva, is also on the spectrum. She attended  Harcum College and now works at German software company SAP SE. Their other son works as an investment banker in California.

What is Hock Tan’s net worth? Know his salary 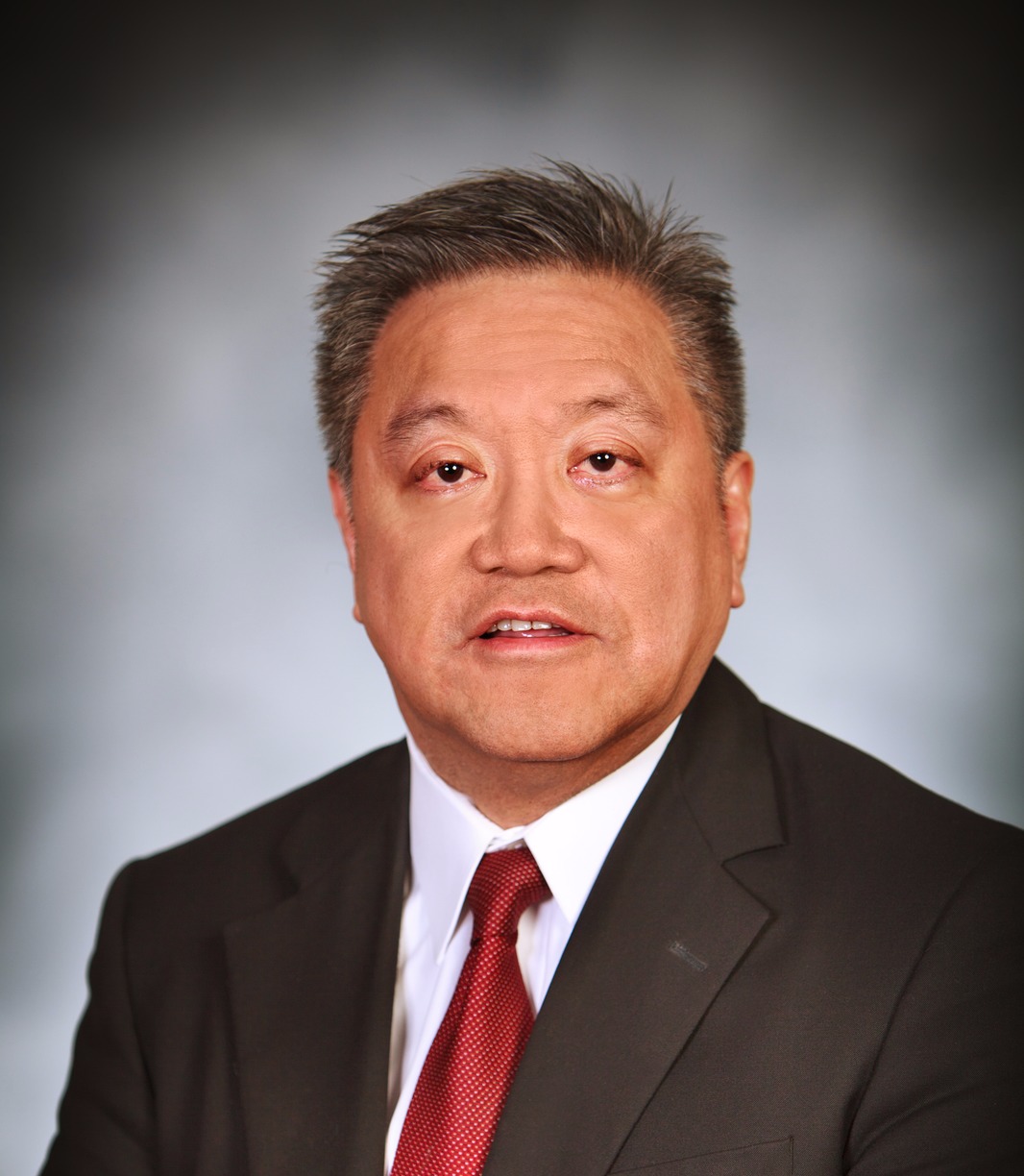 He has been the Chief Executive Officer and President of the company since March 2006 and is also its Executive Director. So you can imagine how much net worth he has accumulated in the recent years.

He also serves as the CEO and President of Avago Technologies Finance Pte. Ltd. He became the CEO of Broadcom Corporation since February 2016. He has been working in the semiconductor industry for over 25 years and is notorious as a ruthless cost-cutter. His association with President Donald Trump has spiked curiosity among tech enthusiasts and businessmen. 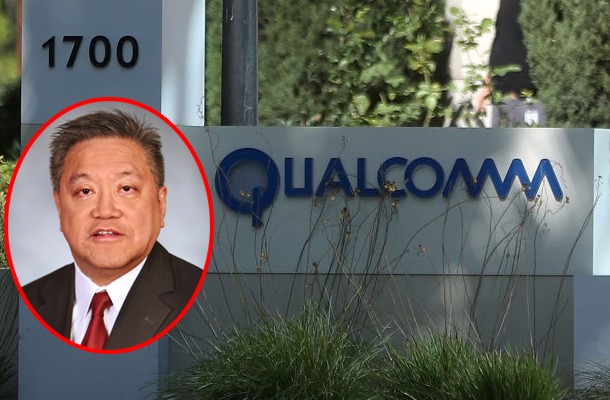 Tan has made headlines for his bid for chip-maker Qualcomm, which amounts to a staggering $103 billion. It’s also reported that he’s offering to pay their $25 billion debt.

Tan assured the public of his confidence at a press release on November 6, saying, “We would not make this offer if we were not confident that our common global customers would embrace the proposed combination. With greater scale and broader product diversification, the combined company will be positioned to deliver more advanced semiconductor solutions for our global customers and drive enhanced stockholder value.”

How much is Tesla CEO Elon Musk worth?