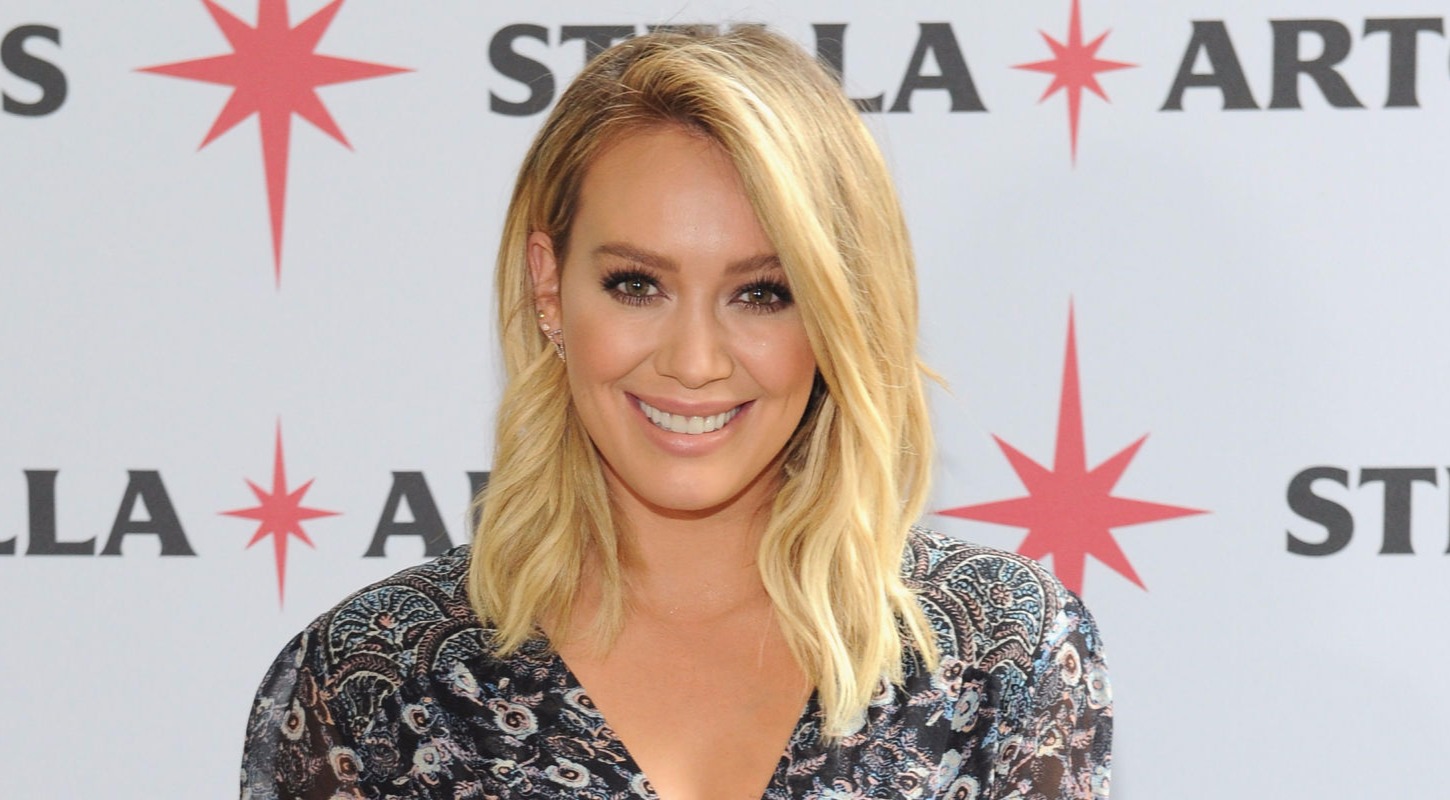 Hilary Duff’s mansion in Beverly Hills has been robbed while she is in Canada. The Lizzie Maguire star posted family pictures and videos on Instagram to prove that she was not home. Now she joins the long list of celebrities whose houses have been broken into in recent months.

Hilary Duff’s mansion burglarized while she was in Canada

Hilary Duff should have known better than to post family pictures on Instagram leaving her house unattended. TMZ reports that someone broke into her house on late Wednesday. The alarm apparently never went off. The intruder reportedly broke through a door and got their hands on hundred of thousands worth of jewelries. 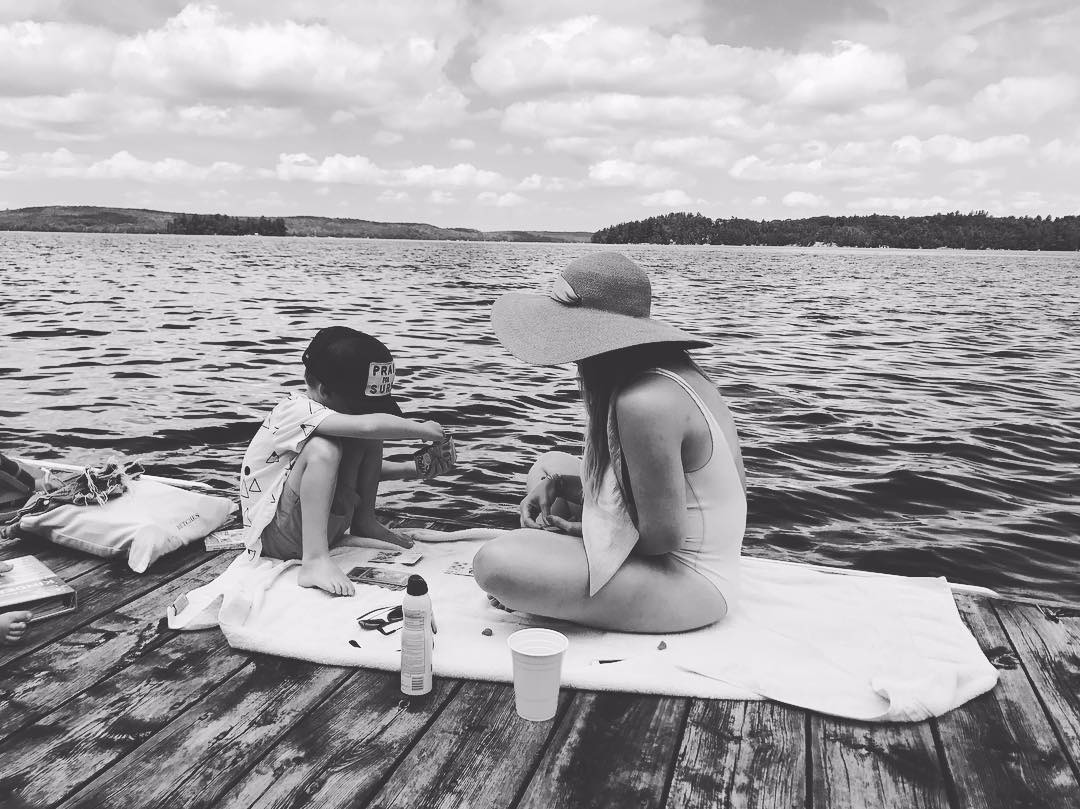 Duff is still in Canada, so , there has not been any report on exact amount of valuables the thief or thieves managed to get their hands on. She is yet to comment on the heist. The 29 year old is not the only one who had their house burglarized. Nicki Minaj, Ronda Rousey and Scott Disick are other Hollywood personalities who had their house broken into.

Hilary lives in her $3.85 million home, she bought in 2010 with then fiance Mike Comrie ahead of their wedding. Her house is in the star studded gated Summit community of California with the likes of Britney Spears and Gwen Stefani living just down the road. 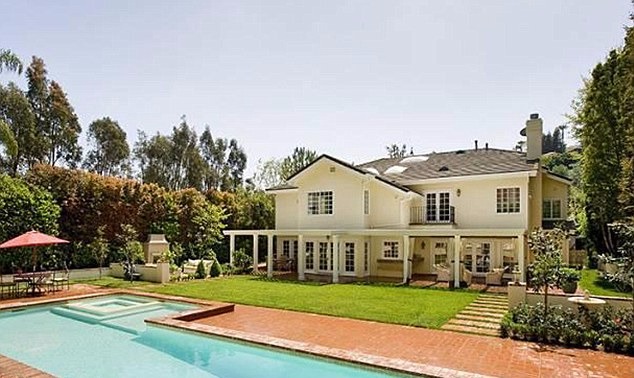 She married hockey player Mike later in 2010, had a son Luca Cruz Comrie in 2012. The couple parted ways in 2014 but are maintaining friendly relationship. The two were seen recently heading out for coffee looking more closer than usual. A month earlier Comrie was accused of sexual battery but was later exempt from all the charges.