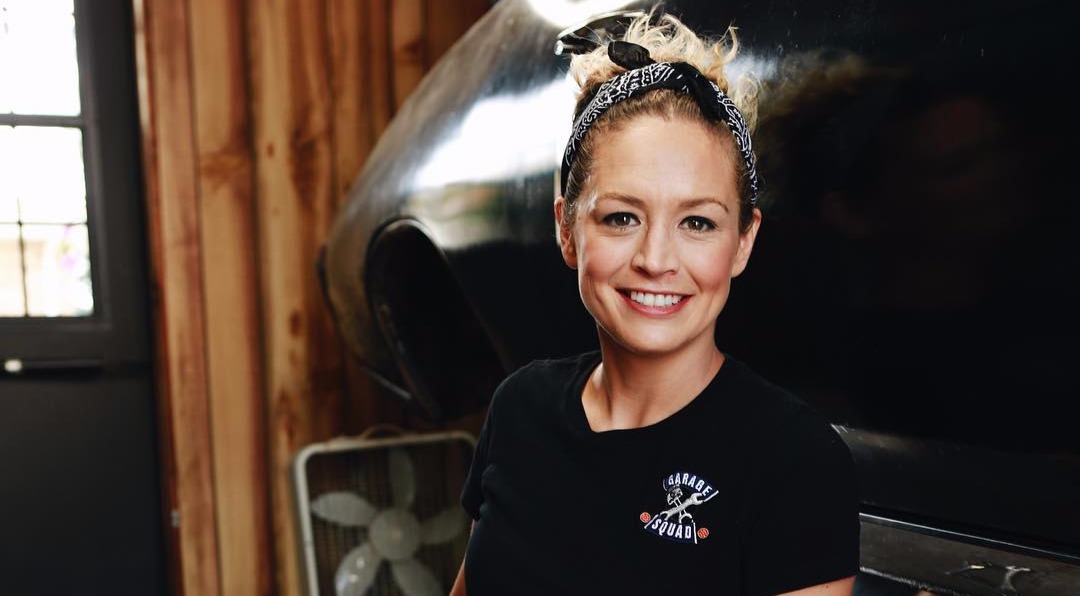 Heather Storm is an American television personality best known for co-hosting the reality show Garage Squad. The show is presently in its fourth season and fans’ curiosity about Storm’s married life and acting career is at an all time high. Read on to find out everything you want to know about the Garage Squad stunner.

Storm was raised in Montana, where she spent much of time in the foothills of Big Snowy Mountains. Since a young age, Storm has been passionate about adventure, nature and conservation.

Storm’s exact birth date is not known but she celebrates her birthday on May 24. 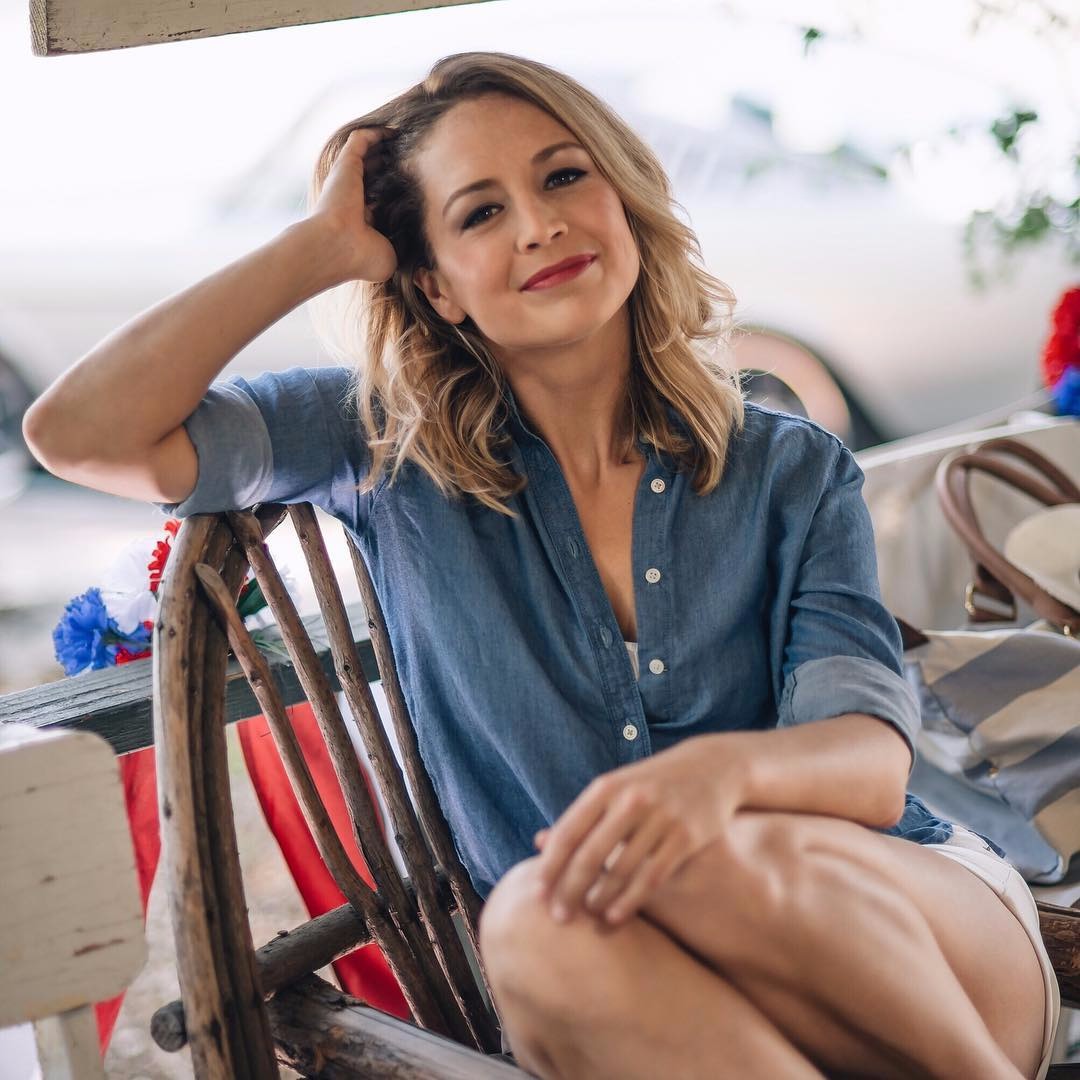 Many don’t know this but Storm has a degree in Environmental Science, which she puts to use by advocating for sustainable tourism and marine conservation.

She is an avid traveler who has trekked on every major continent and explored over 20 countries around the world.

As if she wasn’t impressive enough, Storm is a very successful businesswoman. She is the co-founder and CEO of a boutique eco-event company called Black LAB, dedicated to sustainable events. 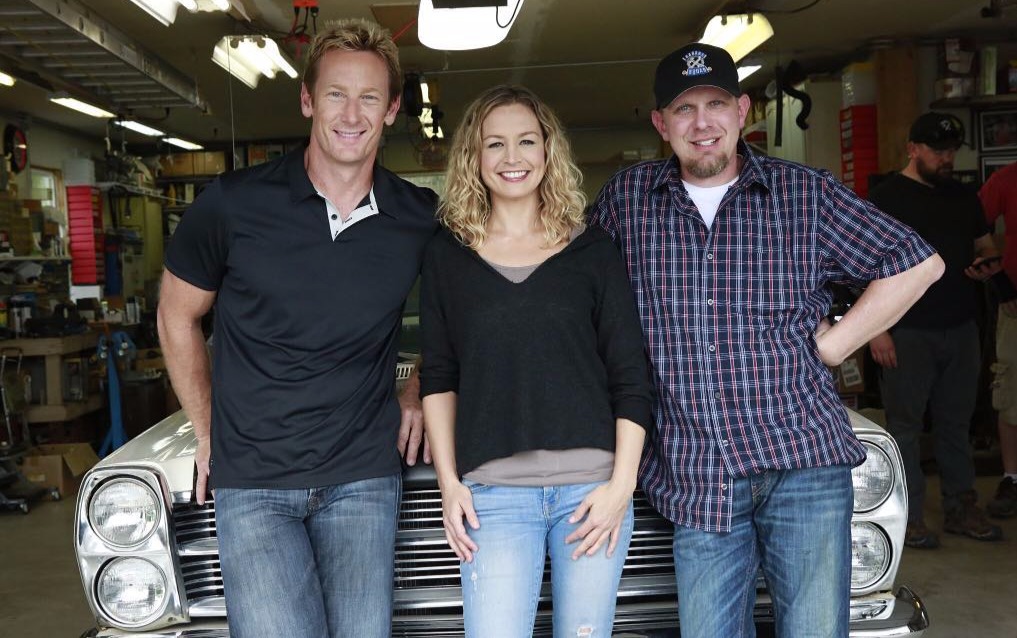 Garage Squad is a fun-filled Velocity Network show where Storm teams up with National Hot Rod Association driver Bruno Massel, and mechanic Joe Zolper to refurbish old cars at the request of fans.

The squad transforms abandoned machines to “ultimate dream cars” round the clock.

How did Forged in Fire’s Judge Doug Marcaida hurt his right arm?

Life outside of Garage Squad

Storm maybe best know for Garage Squad but she has tons of other television appearances under her belt. For instance, she has appeared on Tosh.0, Surviving Disaster and 1000 Ways to Die.

She has hosted over 20 shows including Gamers and Street Tuner Challenge. In addition to this, Storm has also tried her luck in acting, appearing in movies such as Axiom, No Bad Days, Nail Demon, Dead and Floating in Three Rivers, Rush Hour 3, Always a First Time and Arisan Brondong.

With immense popularity and gaining such a strong and huge fan base, Heather’s fans are curious to know about her relationship status, whether she is married or has a boyfriend. 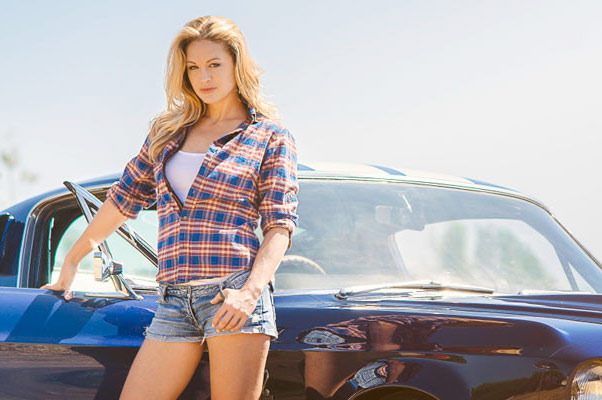 But so far, she hasn’t verbalized anything about her relationship details. Most probably, she is single as of now.