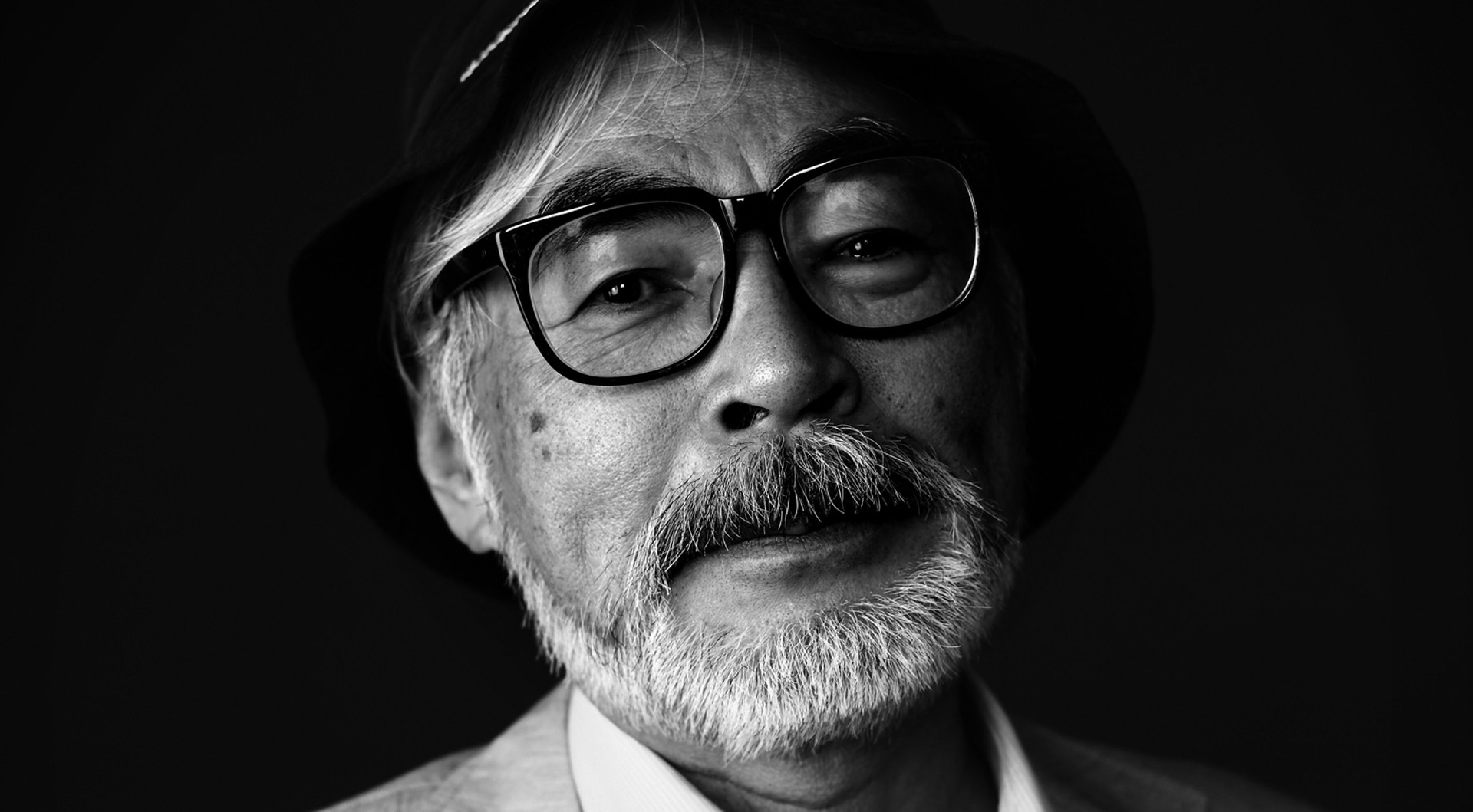 Hayao Miyazaki is a Japanese film director, screenwriter, producer, author, and animator. He is better known for his breathtaking animations in his movie. The compelling characters and the entertaining plot that he uses in his animated films have earned him a reputation of being one of the best animators in the movie industry.

Hayao Miyazaki had big dreams since his childhood

Hayao Miyazaki was born as one of four sons to the Miyazaki family on January 5, 1941, in Bunkyo, Tokyo, Japan. His father Katsuji Miyazaki was an aircraft–parts manufacturer.

Born during the time when World War II was ongoing, Miyazaki was not a big fan of Militarism since his childhood.

It was in Toyotama where he fell in love with animated movies. The tale of the White Serpent was the movie that attracted Miyazaki towards animation. Apart from animated movies, he was in love with writing and storytelling and he wished to make his career in either of these fields.

In 1963 he earned his bachelor’s degree in political science and economics.

Family has always remain an important part for the film director

Hayao Miyazaki’s outstanding career has been well matched by his blissful personal life.

In October 1965, he married Akemi Ota, a fellow animator, and since then the couple has been able to maintain a stable life which has delivered happiness. Besides happiness, their 5 decades long marital life has delivered them 2 sons – Goro Miyazaki and Keisuke Miyazaki.

In their long-standing marital life, the couple has successfully kept aside the rumors of divorce or any extramarital affairs.

After his debut he took the movie industry by storm

Hayao Miyazaki’s animation career began in 1963 when he joined Toei Animation. His first movie as a part of an animation group Gullivers Travels Beyond the Moon.

He worked for several years in the animation industry before he made his directorial debut in 1979. His debut movie was Lupin III: The Castle of Cagliostro. The film was a hit and his next film followed in 1984 titled Nausicca of the Valley of the Wind released in 1984.

His second movie also brought success for the director and following which heco-founded his own studio Ghibli. His movies in Japan enjoyed both commercial and critical success in Japan, yet he was an unknown figure to the Western world.

He finally got the attention of the west when Miramax Films released Princess Mononoke (1997). The movie was the second highest grossing movie in Japan behind 1997 blockbuster Titanic. Princess Mononoke was also the first film to win the Japanese academy award.

His dream of being a successful writer became a reality

From childhood, Miyazaki had a dream of making a name for himself an author one day.

His professional career as an author began in 1969 when he published his book Puss in Boots. His second book as an author was People of the Desert. Both his two first books were a hit, but the book that really took him to the peak of the success was Nausicaa of the Valley of the Wind.

Nausicaa of the Valley of the Wind was 1060 pages long and since its release, it has sold millions of copies worldwide. On March 1984, a film of the same title was also released.

A look at the directors whooping net worth

The director who once said “Anime is produced by Humans who can’t stand looking at Humans” is 75 years old now. He is 5 feet and 4 inches tall.

After spending more than 6 decades in the industry the director is one of the renowned anime filmmakers in the world. His works are simply stunning. His entertaining plot and his compelling character have helped him land numerous blockbuster movies which have helped him built a net worth of around 50 million dollars.