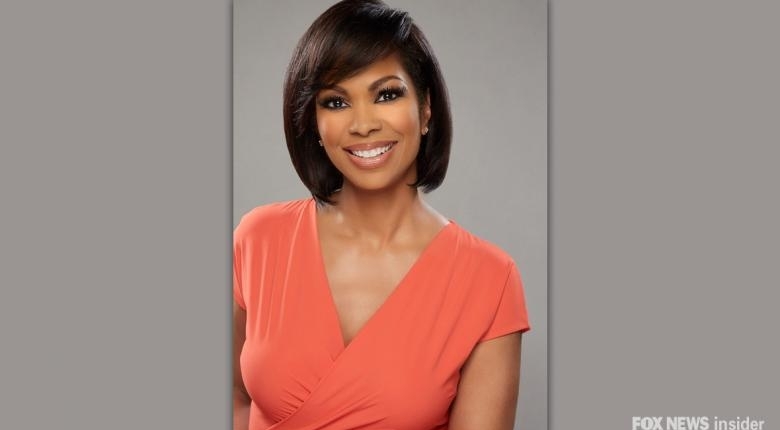 Harris Faulkner is one of the renowned television personalities from American nationality. Currently operating as an anchor for Fox Reports and co-anchor for Outnumbered, Faulkner has lived a very successful career.

This American journalist and television broadcaster worked for various organisations, from where she gained experiences, before gathering the fame that she has now. An inspiration to many teenagers seeking to pursue their career in the field of journalism, her success story has accumulated her so much prominence that her bio can be easily found in various sites the internet. A six-time Emmy award winner Faulkner has also accumulated a satisfying net worth from her career.

The Georgia native was born to a retired Lieutenant Colonel Bobby R. Harris and mother Shirley Harris. She holds an American nationality and belongs to the African-American ethnic group. She graduated a Bachelors of Arts degree in Mass Communications from University of California, Santa Barbara.

Faulkner is a successful diva by every aspect as she enjoys a same level of satisfaction and happiness in her personal life. Married for more than a decade the prominent news anchor is enjoying every moment of her rapturous married life with her husband and her two adorable children.