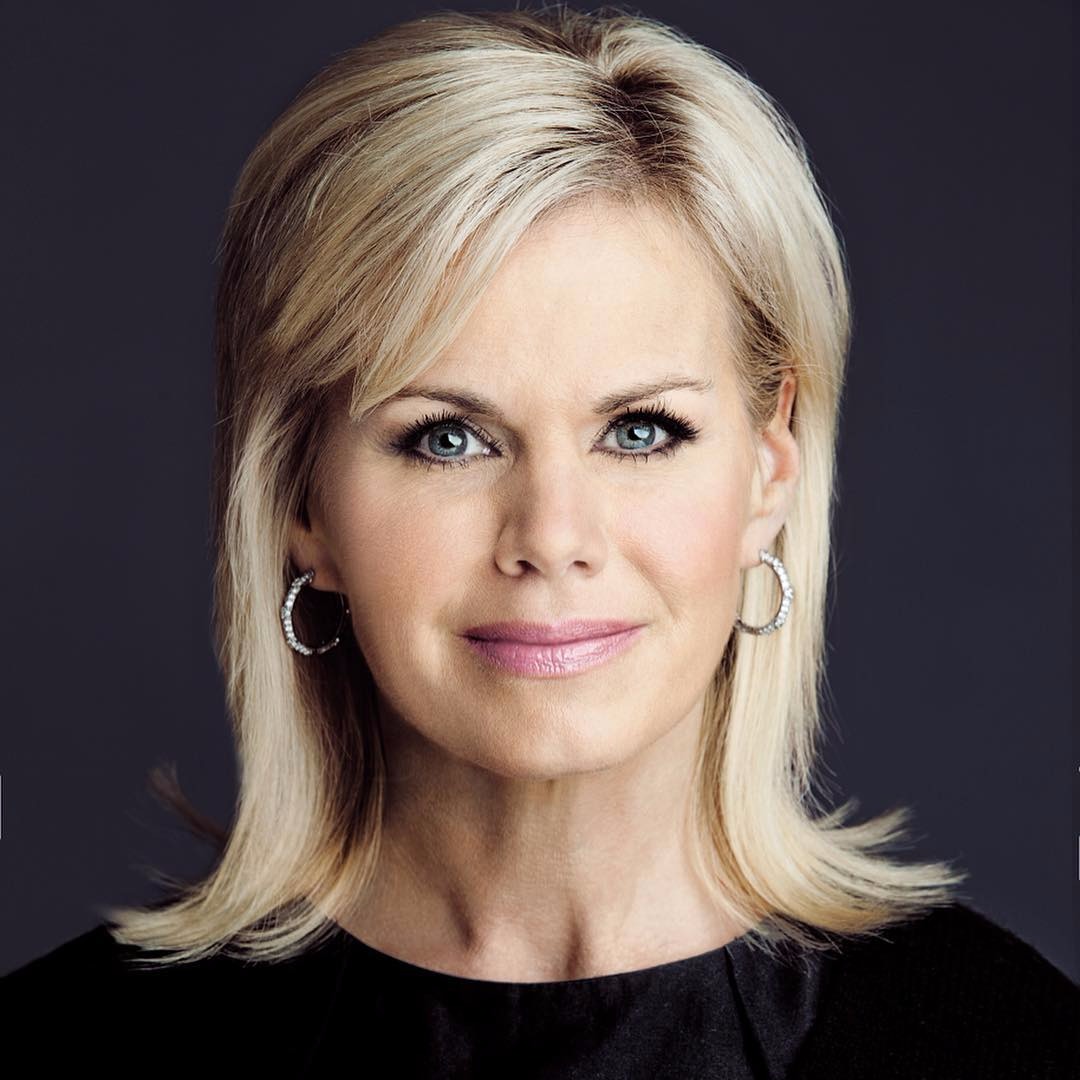 In 1889, she won Miss America crown representing her native state Minnesota. Currently, she serves a board member of the beauty pageant. The 50-year-old beauty queen made an annual salary of $800,000 from the Fox News and amassed the net worth of $2.5 million. Former Fox News associate, Carlson made a name for herself through the shows like The Real Story with Gretchen Carlson and Fox & Friends.

Carlson was born on 21st June 1966  in the “Halloween Capital of the World” Anoka, Minnesota as the second child to a car dealership owner, Lee Roy Carlson, and Karen Barbara Carlson. She has an older sister and two younger brothers. As a student, Gretchen aced in academics and was on top of her class, as she was 1984 class valedictorian in Anoka High School of Anoka – Hennepin School District 11.

Apart from just excelling academically, she was a gifted violinist who started performing solos with the Minnesota orchestra by the age of 13. After high school, she went on to study at the most prestigious universities: The Stanford, where she majored in organizational behavior and the Oxford University, where she studied Virginia Woolf’s works.

After her graduation, her mother suggested her to try in a beauty pageant. Although the idea seemed pretty crazy to Gretchen at the beginning, she started off small by participating in a local pageant Miss Cottage Grove, consecutively winning the Miss Minnesota 1988 and making it all the way to the crown of Miss America 1989. She is married and is mom of two kids.