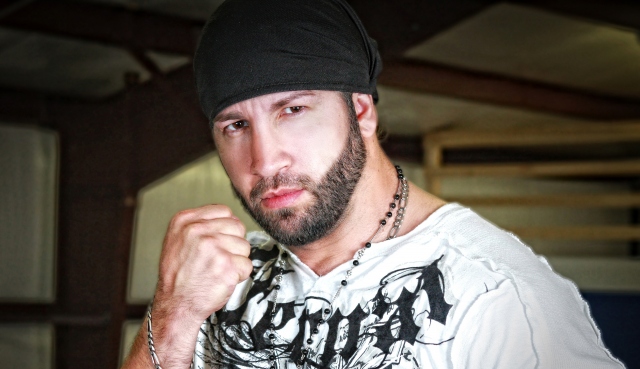 Gregory Shane Helms, a.k.a. The Hurricane is a professional wrestler who rose to prominence during his time with WWE. He has been wrestling since he was 16, and till date, he has won several championships and accomplishments.

Helms was born on July 12, 1974, in Smithfield, North Carolina. Fond of wrestling from a young age, Helms began wrestling professionally at the age of 16. During that time, he used to wrestle in independent promotions winning various tag team and light heavyweight championships.

Gregory Helms has earned a huge net worth

Since signing with WCW in 1999, Helms’ career has only advanced, leading him to acquire a net worth of $2.3 million.

During his time with WCW, he won both WCW Hardcore Championship as well as WCW Cruiserweight Championship. He was then popularly known as Sugar Shane Helms. 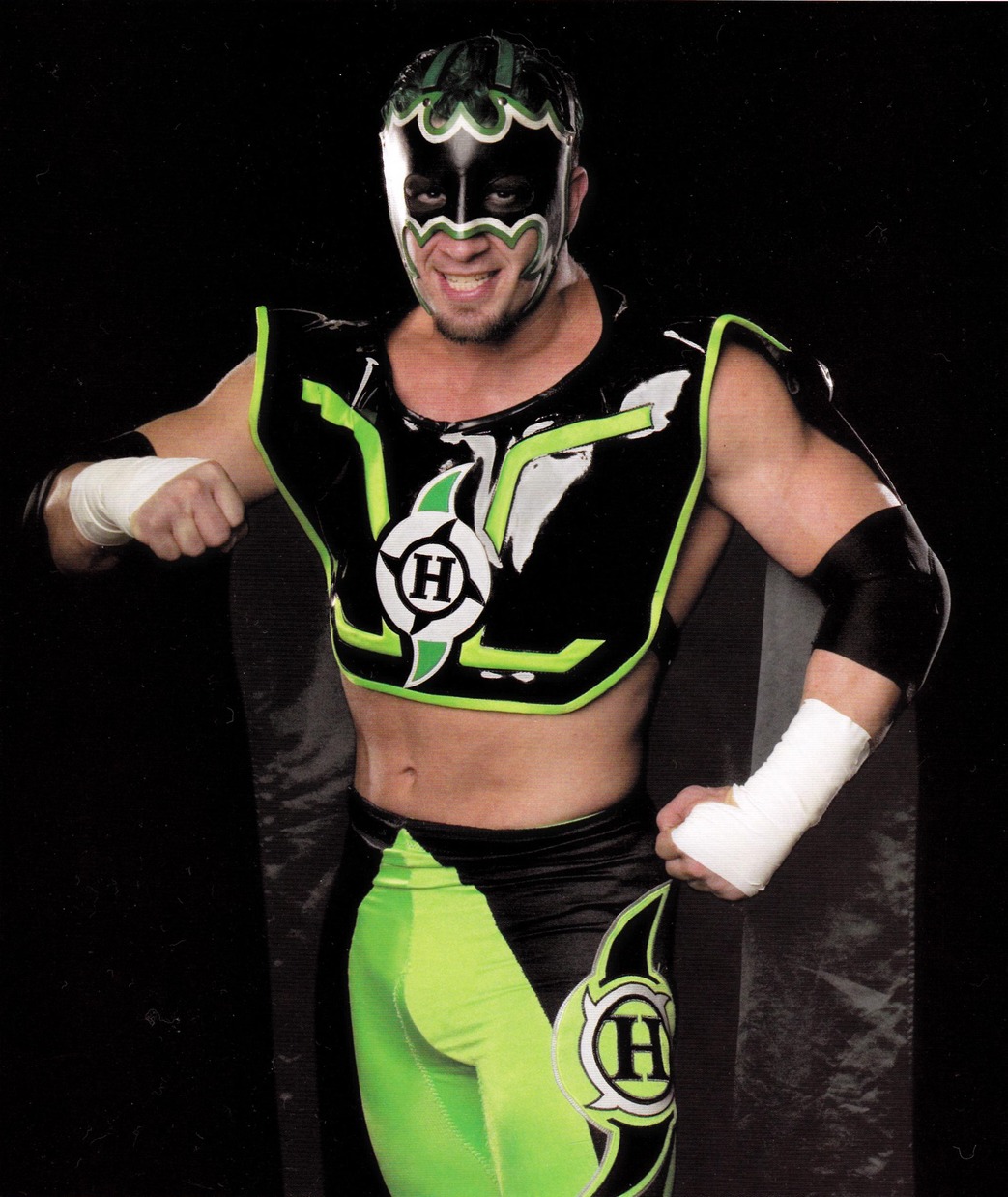 His good records got his contract continued with WWF (now WWE) when it bought WCW in 2001. He renamed himself as The Hurricane and went on to win the WWE Cruiserweight Championship and World Tag Team Championship with Rosey.

In 2005, he dropped his superhero gimmick and continued wrestling under his real name. He won the Cruiserweight Championship in 2006 and held the title for over a year, becoming the longest reigning champion in the history. 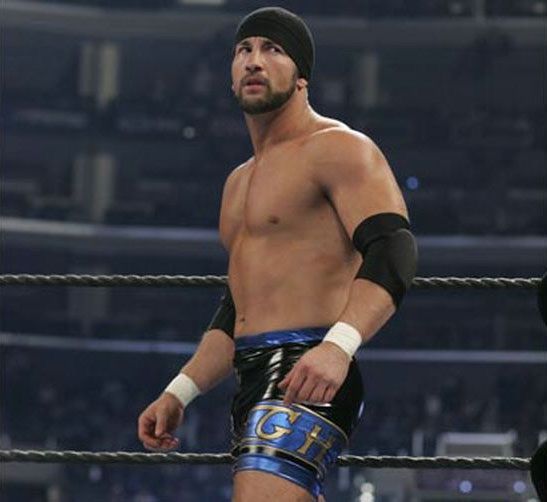 Helms went on a hiatus for over a year after suffering two broken vertebrae in his neck. He underwent surgery to repair the bones later with Dr. Lloyd Youngblood. Upon his return, he once again changed his name to Hurricane Helms only to revert to Gregory Helms after a short time.

Helms’ contract with WWE came to an end in February 2010, following which he began wrestling on various independent circuits. He wrestled for Total Nonstop Action (TNA) Wrestling (now Impact Wrestling) from 2015 to 2017. He wrestles under the name Hurricane Helms at present.

Gregory Helms has one child 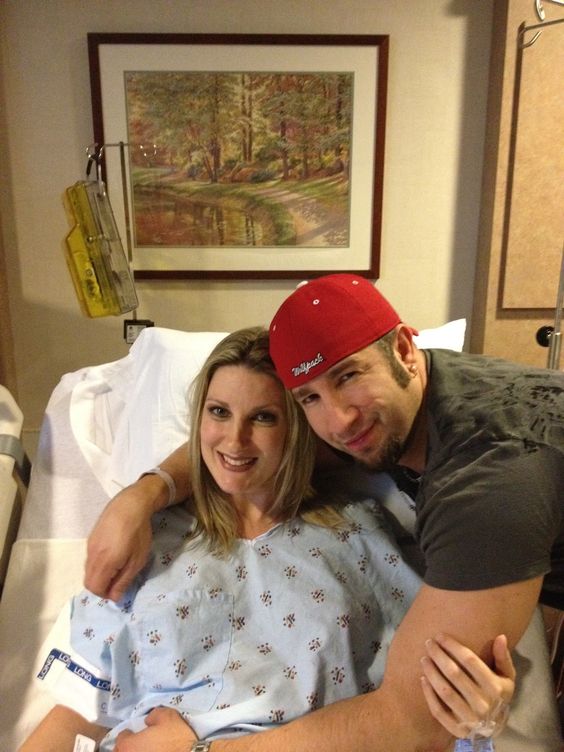 Gregory has a son named Sebastian who was born in June 2012. The baby was born to his girlfriend Karen, whom he has been dating since 2010. Helms is reported to have married April Bigelow, with whom he supposedly divorced in the mid-2000s.