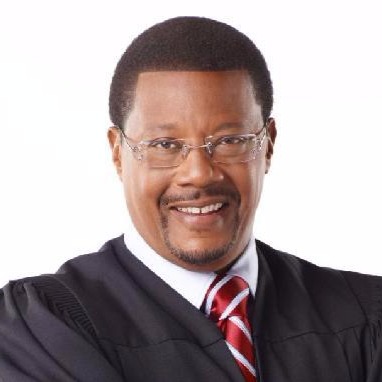 Greg Mathis, who was separated from his father at a young age got involved in a notorious Detroit street gang as a teenager. He later drew inspiration to justice and truth but couldn’t find a position even as law graduate. He eventually became the Michigan 36th district court judge in 1995 and held the position till 1998.