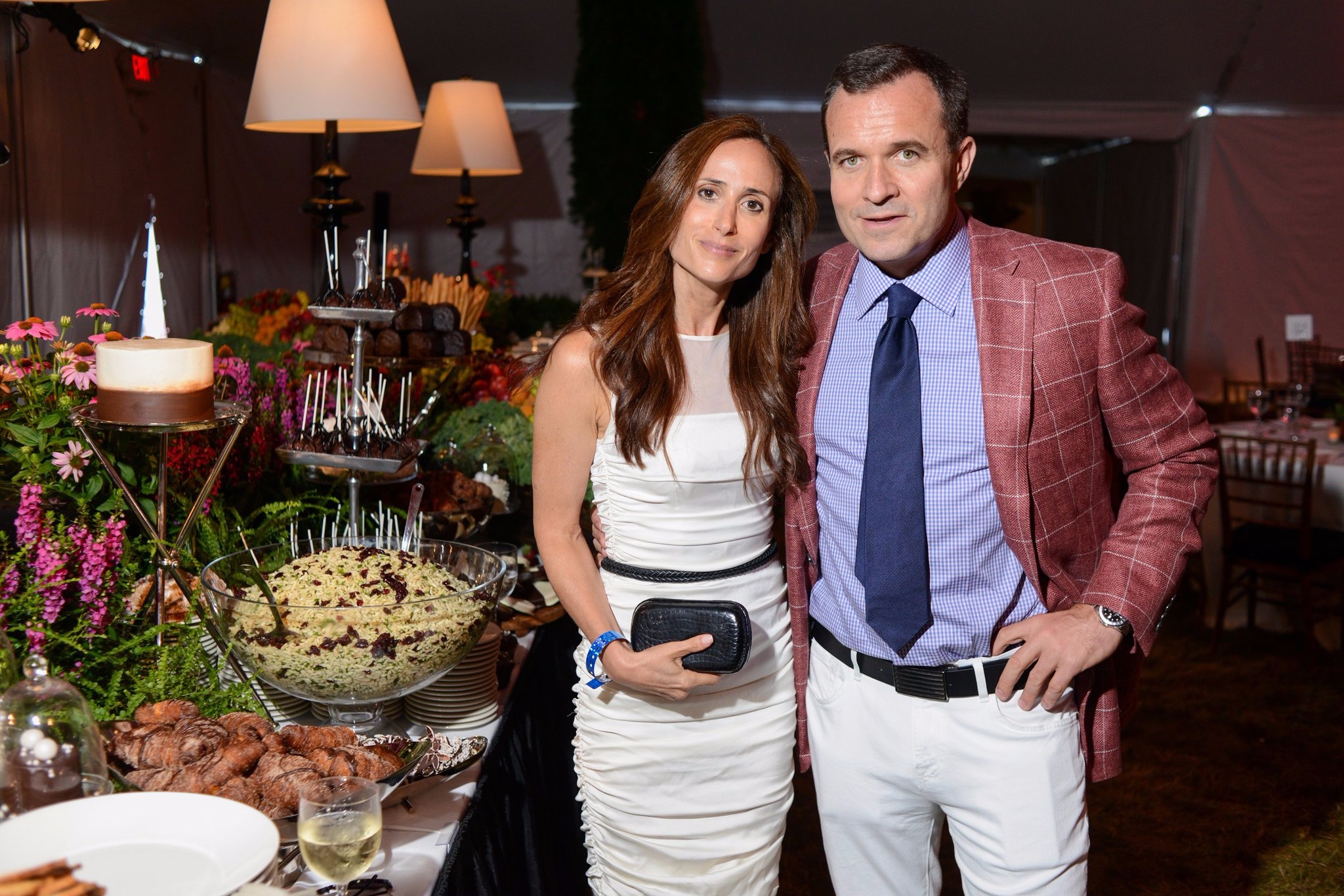 Greg Kelly is married! The former Fox 5 anchor and girlfriend Judith Grey tied the knot in private wedding ceremony on Sunday. They had gotten engaged in June this year.

Is Greg Kelly married yet?

Kelly said “I do” to Judith Grey among friends and family at the University Club in Midtown. The couple, who had met through mutual friends, had been engaged since June.

This is the first marriage, and hopefully the last, for both the bride and the groom. 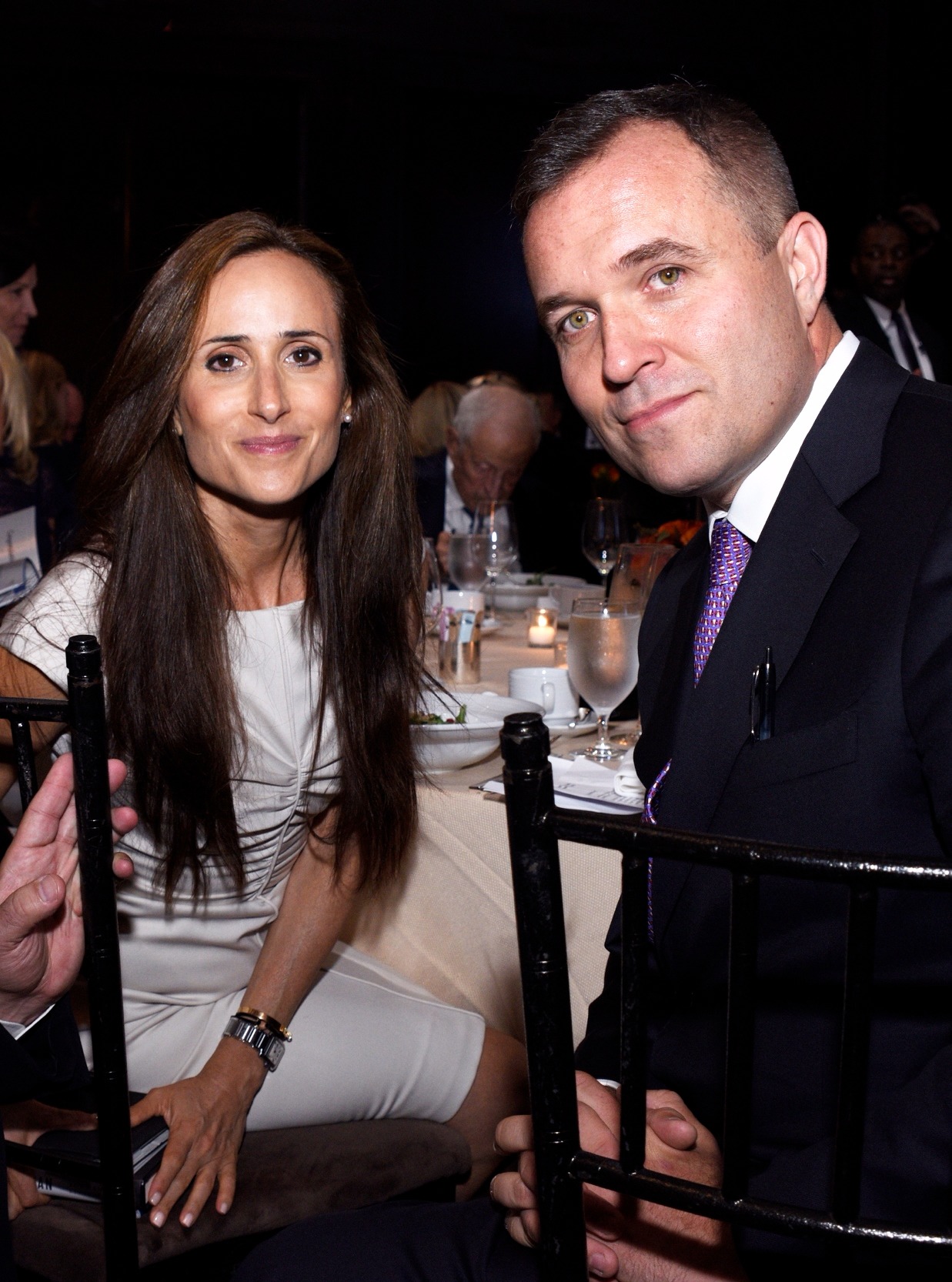 Rosanna Scotto, Kelly’s former co-host at Fox 5, was the one who let the cat out of the bag on air.

During a September 7 broadcast, Scotto revealed that Kelly was marrying “this year.” Kelly, who was right next t o her when she said this, had explained that a wedding date hadn’t been set yet.

Greg Kelly got engaged via email?

During the broadcast, Scotto was adamant in getting the details of the engagement out of Kelly. When asked about their history, Kelly joked, “I met Judith on Tinder two weeks ago and said ‘what the hell,’ let’s do this.” 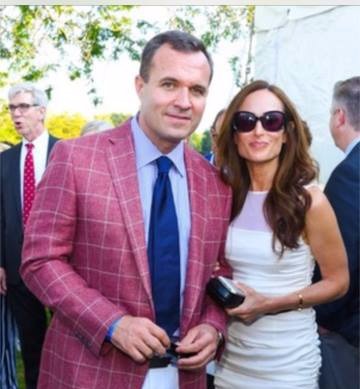 When asked about how he got engaged, the host replied jokingly, “I sent her an email, she was at work.”

Clearly, Kelly and Scotto’s pairing on screen will truly be missed. Kelly has left the show and is now focusing on getting a new job and starting a whole new chapter in his life.