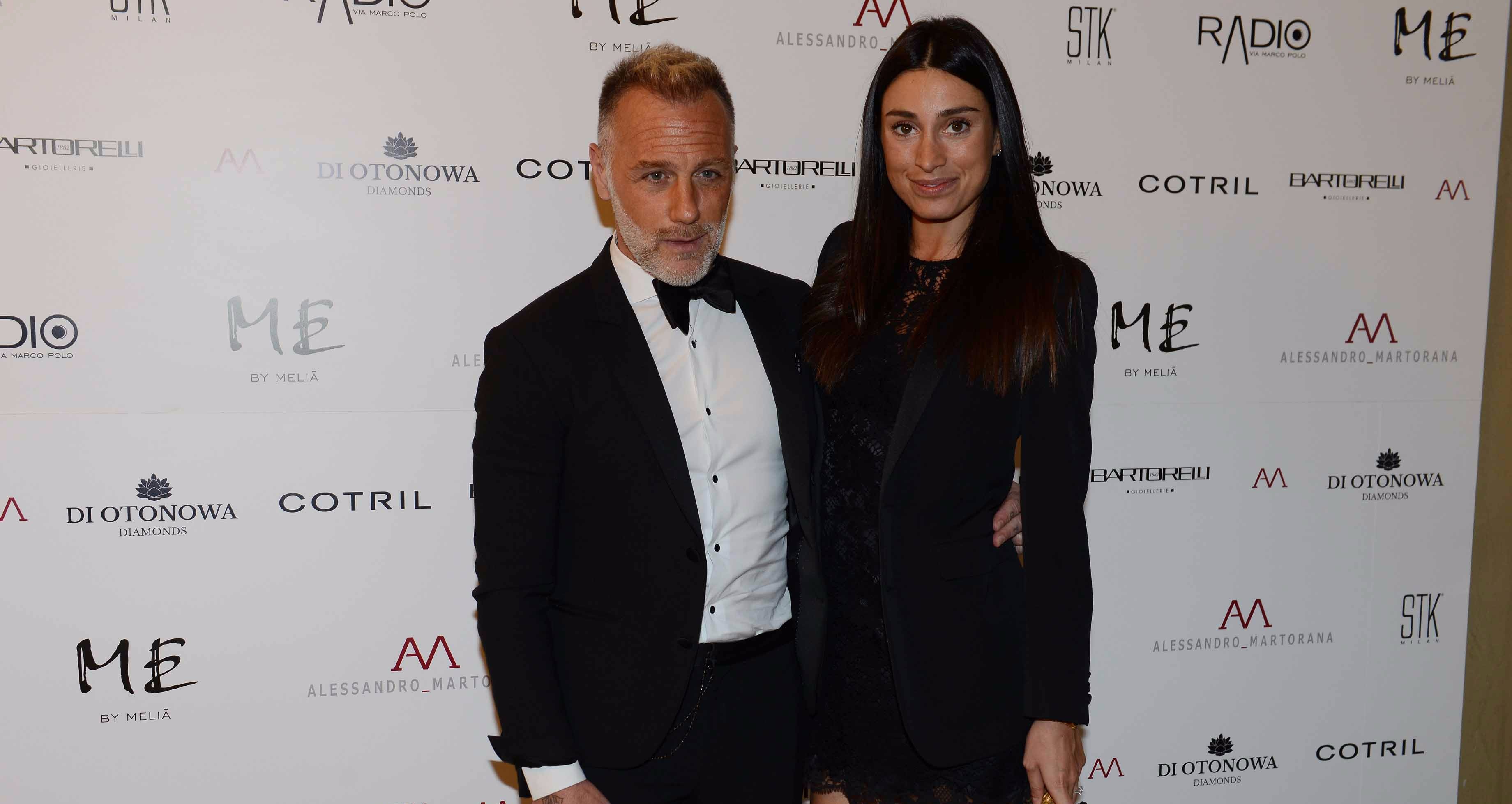 Giorgia Gabriele is no longer with her millionaire boyfriend Gianluca Vacchi. After 3 years of relationship and a viral video, the couple has called it quits. The breakup, however, has not stirred Italian businessman Gianluca much, as he was seen romancing Ariadna Gutiérrez recently.

Giorgia and Vacchi met in 2010, and the two remained friends for three years. At the time, Giorgia was dating Italian footballer Christian Vieri.

In 2013, Vacchi was seen getting involved in romantic getaways with Giorgia, who often sported bikinis.

The couple rose to fame after Vacchi uploaded a video of him and Gabriele dancing to the song La Mordidita by Ricky Martin. The video soon went viral and garnered 12 million views on Instagram. The number of followers of the businessman also increased dramatically from 1.2 million to 9.8 million. He uploaded yet another similar video, which gained just as crazy amount of views – 9.6 million.

Giorgia, 31 and Vacchi, 49, did not let their age difference affect their relationship. Maintaining the stature of a wealthy businessman, Vacchi also has a body which looks more appealing than guys half his age. Their love life, however, met its downfall in the summer of 2017.

After the breakup, the multi-millionaire has already been seen with other women. He was spotted at a beach having a good time with an even younger lady, Ariadna Gutiérrez. The 23-year-old former Miss Colombia was seen basking in the sun in Miami with Vacchi. Steve Harvey mistakenly crowned Ariadna the Miss Universe back in 2015. 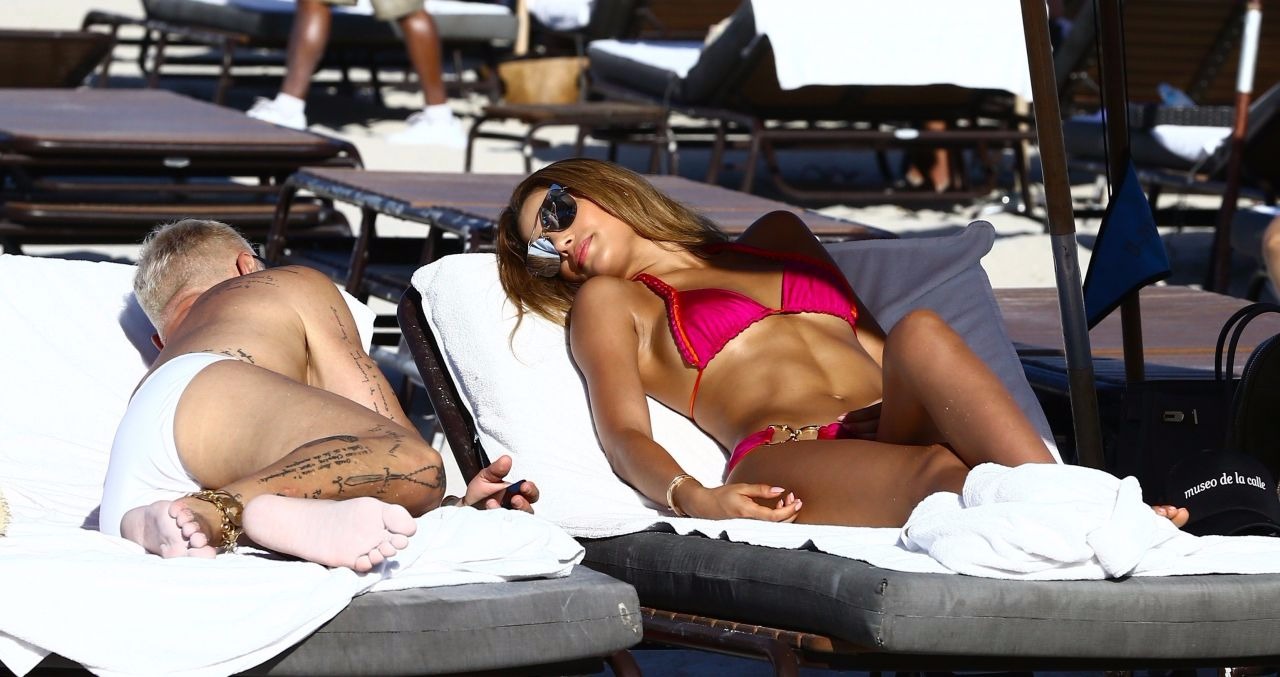 Giorgia however, has not been seen with other men after the breakup. Seems like she is taking some time before diving again to the dating pool. By the looks of it, she is not likely to get married and settle anytime soon.

Gabriela is a fashion designer and model born in Sora, Italy. She loved dancing since she was a child, and growing near the fashion hub of the world, she was exposed to fashion designing. She is one of the top show girls on Italian TV and is making her way to the fashion industry along with some modeling gigs here and there.