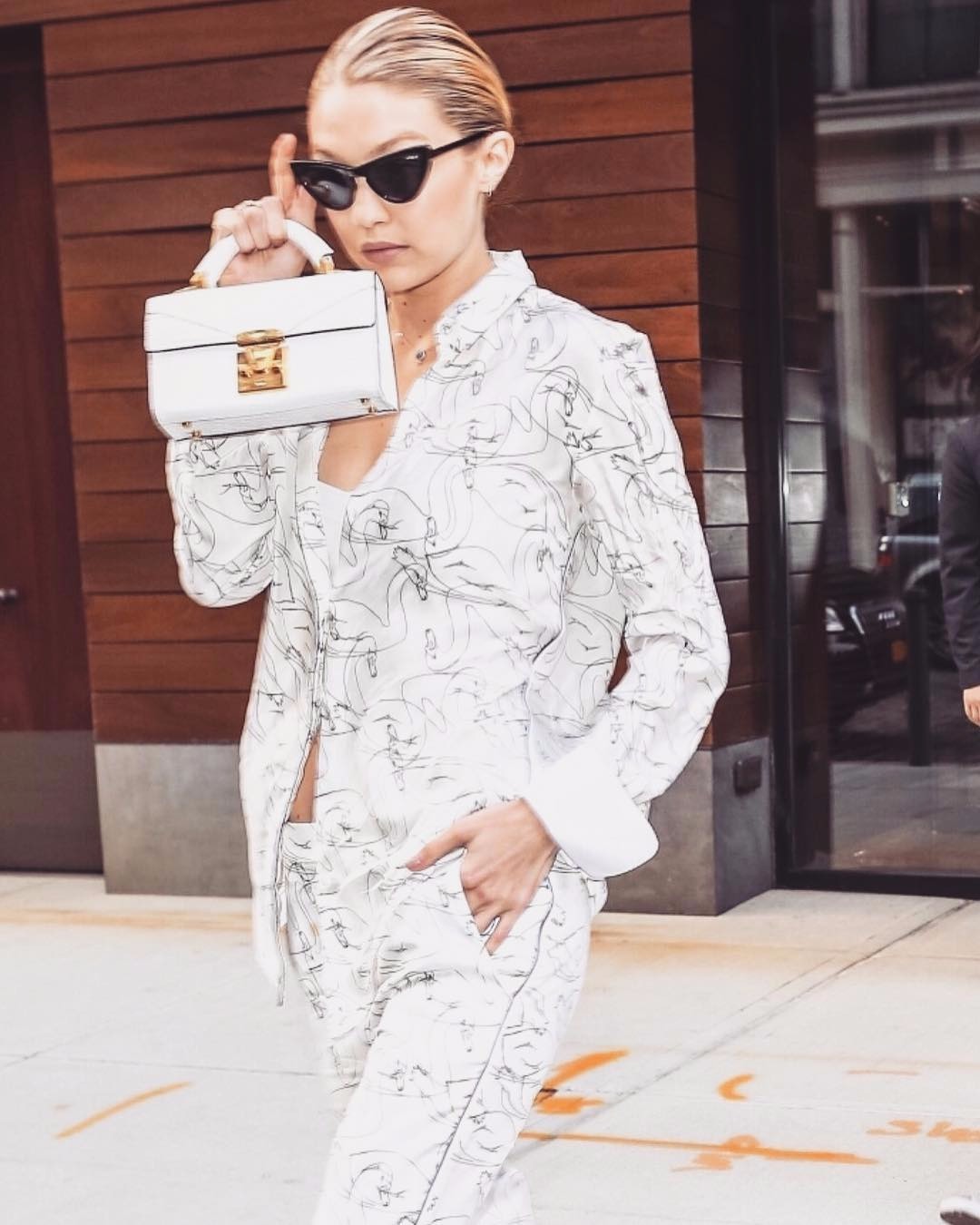 The model took to Instagram to post this photo as an ad for the sunglasses. Her Stalvey bag accentuated her cool look.

Most recently, Hadid appeared on the cover of Vogue magazine with her boyfriend Zayn Malik for the August issue. Their gender fluid outfits have received mixed reviews. While some responses have been positive, the cover also received a lot of backlash on Twitter for its lack of proper representation of gender fluidity.

Everything to know about supermodel Gigi Hadid!