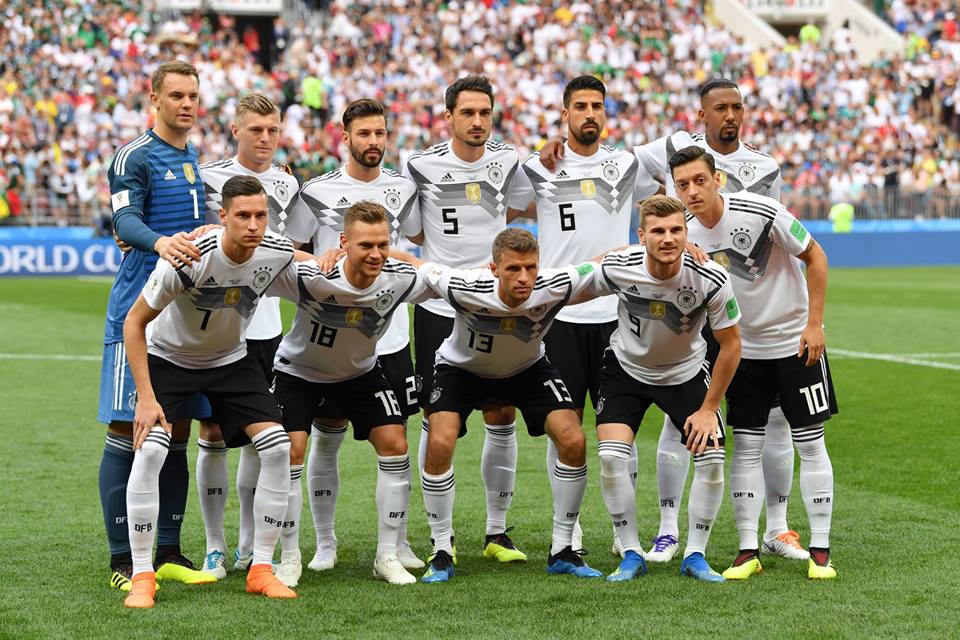 Four years after winning the World Cup, Germany is back with its plucky team, and we were hoping they have evolved even stronger for this tournament. But fans are bummed when they failed to win the opening match against Mexico as it is the first time, after 32 years, they lost their opening match.

Germany’s chance of proceeding to the knock out round!

Things became tense during Germany’s game against Sweden, where they were equalized at 1-1 but the last minute free-kick from Toni Kroos gave them their first three points at the group stage. However, Germany’s fate is still hanging by a thread. 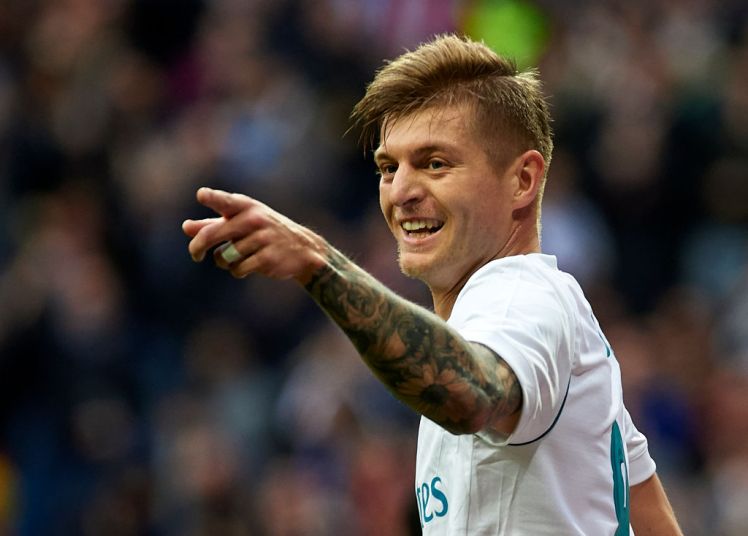 Germany and Sweden are in the same position and Germany have to win their next match against South Korea and that with a bigger goal difference than Sweden in order to qualify to the round of 16.

After Brazil’s win in 1962, nobody has won two consecutive world cup tournament. Instead, the four of past five champions have been eliminated in the group stage. For the first time in 1998, France won the World Cup after defeating Brazil in Paris. However, in the following World Cup in 2002, the team was humiliated after failing to advance from the group stage matches consisting Senegal, Denmark and Uruguay. 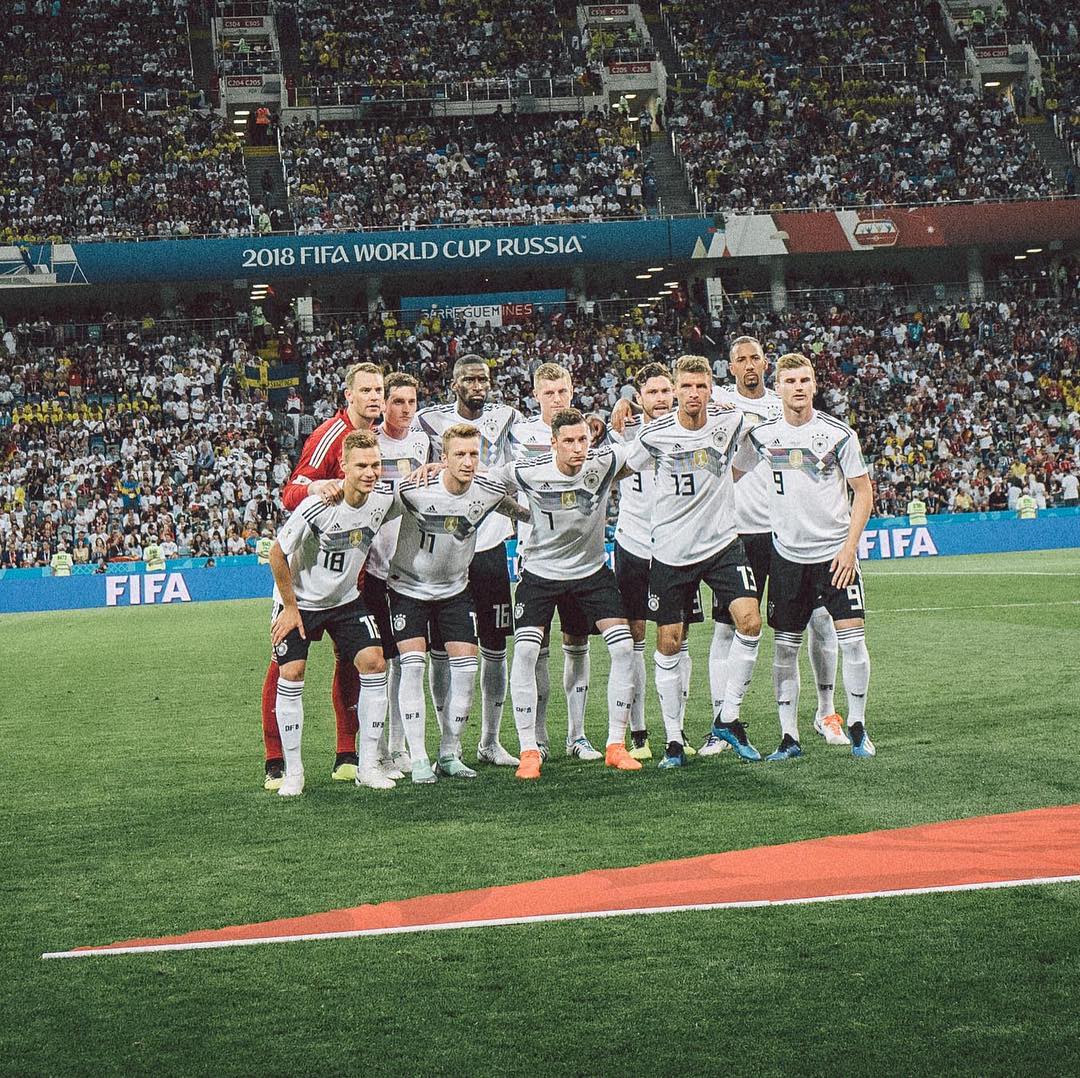 Joining the list of Champions’ Curse is Italy. Four years after the emotional triumph in 2006 World Cup in Germany, Italy failed to win a single game in the group match featuring Paraguay, Slovakia and New Zealand.One of the best teams of the modern era, Spain went to Brazil in 2014 as the defending champions. The team was thrashed by the Netherlands in the opener and never recovered.

And now, Germany might be the another team to face the champions’ curse.

Germany not being able to win its opening match of the tournament, became the fourth of the past five defending champions who went through the same. The defending champions now stand with just three points after two games and their chance of entering the next stage is minimal.

So, what’s next for Germany? Will they make it to the knockout round or follow in the footsteps of the past few champions?

Everything you need to know about Saquon Barkley