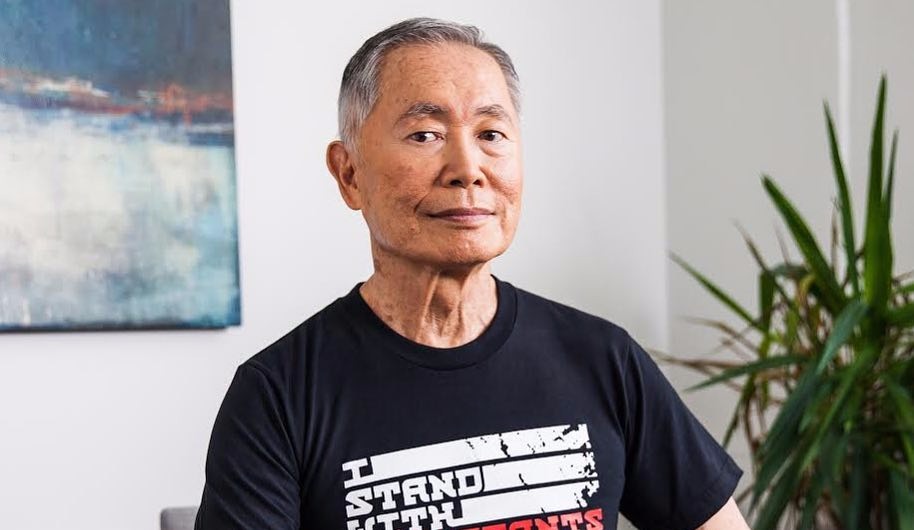 Star Trek icon George Takei joins the long list of Hollywood big wigs who have been accused of sexual harassment. Former model and actor Scott R. Brunton has accused Takei of groping him in 1981. Burnton was 23 at that time and claims that Takei took advantage of him.

In an interview with The Hollywood Reporter, Brunton revealed, “This happened a long time ago, but I have never forgotten it. It is one of those stories you tell with a group of people when people are recounting bizarre instances in their lives, this always comes up. I have been telling it for years, but I am suddenly very nervous telling it.” 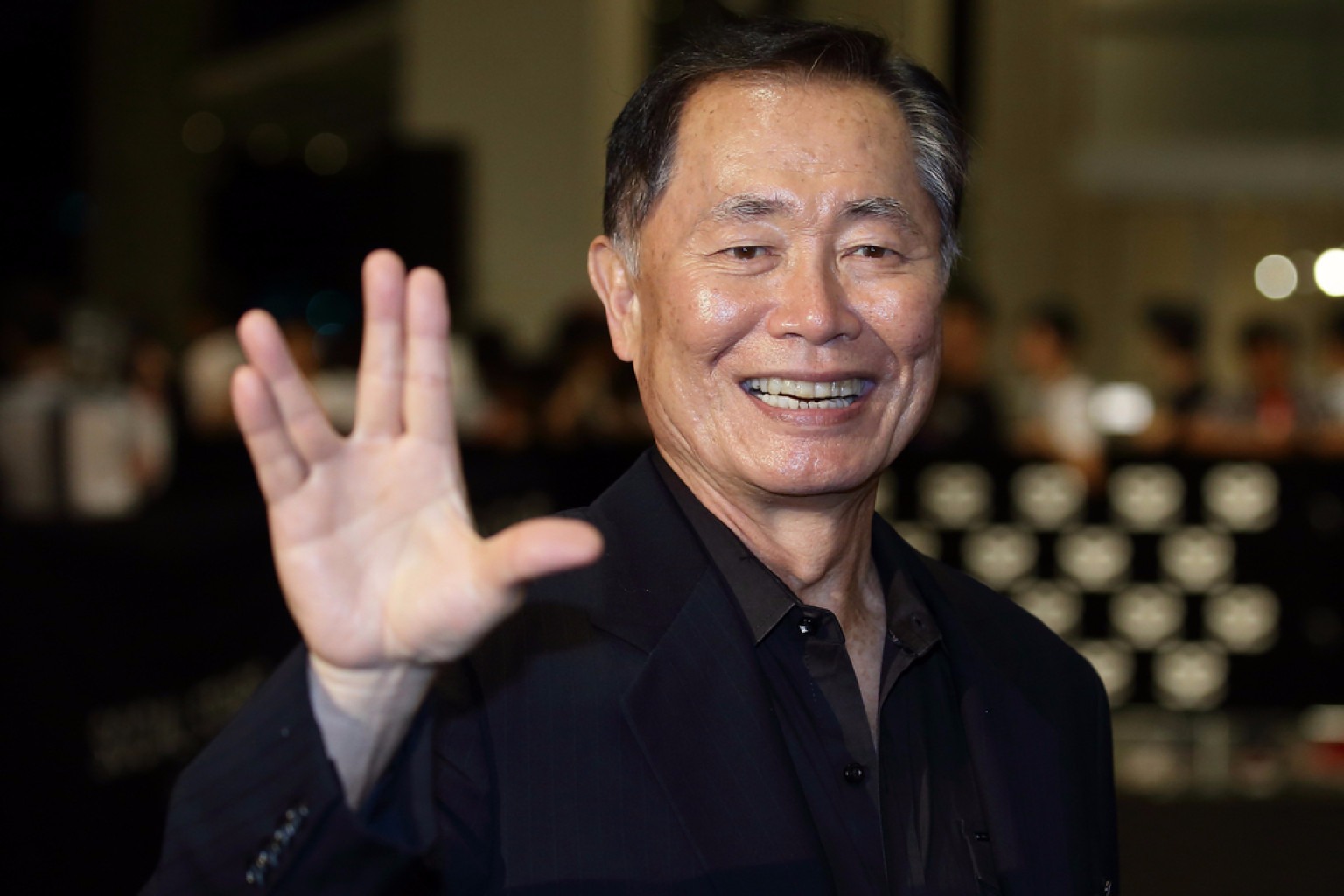 Brunton recalls working as a waiter in Hollywood while chasing a career in acting in 1981. He met then 44 year old Takei at Greg’s Blue Dot bar and exchanged numbers with him.

Brunton reached out to Takei after a break-up and Takei invited him to dinner, after which they headed to the actor’s home for a drink.

After some drinks, Brunton passed out and found himself being groped by Takei once he regained consciousness. He refused Takei’s advances and excused him from the scene immediately.

Brunton told THR that he had met Takei once after the incident to confront him but couldn’t bring himself to it as it was too uncomfortable.

George Takei had slammed Kevin Spacey for his behaviour

Brunton has been inspired to tell his story after so many years because of the recent explosion in Hollywood where a number of high profile men have been exposed as sexual predators.

After the recent Kevin Spacey allegations, Takei had spoken out about the incident slamming Spacey. Brunton had found Takei’s hypocrisy “infuriating” which further pushed him to open up about Takei.

A house of cards, indeed. https://t.co/jWHbpAVTWs

“When power is used in a non-consensual situation, it is a wrong,” Takei had said.

In a THR interview, he touched on the subject of House of Cards actor Kevin Spacey saying, “For Anthony Rapp, he has had to live with the memory of this experience of decades ago. For Kevin Spacey, who claims not to remember the incident, he was the older, dominant one who had his way. Men who improperly harass or assault do not do so because they are gay or straight — that is a deflection. They do so because they have the power, and they chose to abuse it.”

Takei has been married to husband Brad Altman since 2008.

Kevin Spacey comes out as gay after sexual harassment allegations