George Clooney involved in a scooter accident in Italy! How’s he doing now? 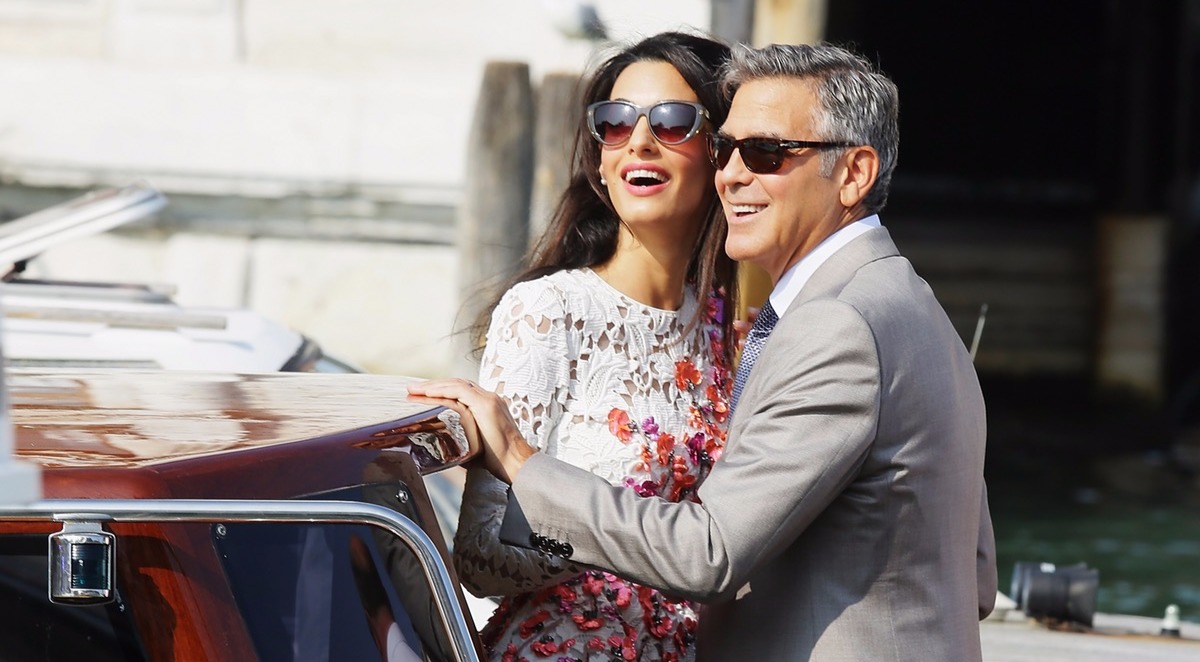 George Clooney was injured after he was involved in a traffic collision in Sardinia, Italy, near the Costa Corallina on Tuesday. The 57 years old actor was rushed to the hospital after his scooter was hit by a Mercedes while in Olbia on the island of Sardinia.

Reportedly, the mishap occurred when the car suddenly turned and changed direction out of a hotel. The actor is currently filming his new TV drama, Catch-22, and was on the way to the set of his new show when the accident happened.

He was supposed to have received the treatment at John Paul II hospital and has since been discharged. Sources have claimed that his CT scan showed suspected trauma to his pelvis. Alongside some bruises on his knee and one arm.

After being joined by his wife, Amal Clooney, a human rights lawyer, they were reportedly taken back to their hotel. The actor owns a house on the Italian mainland, on Lake Como. But, Clooney was staying at the hotel closer to the set. Furthermore, The ER alum confirmed to CNN that he is fine. And will resume his shooting of the mini-series in a couple of days.

George Clooney’s net worth is as big as his name!