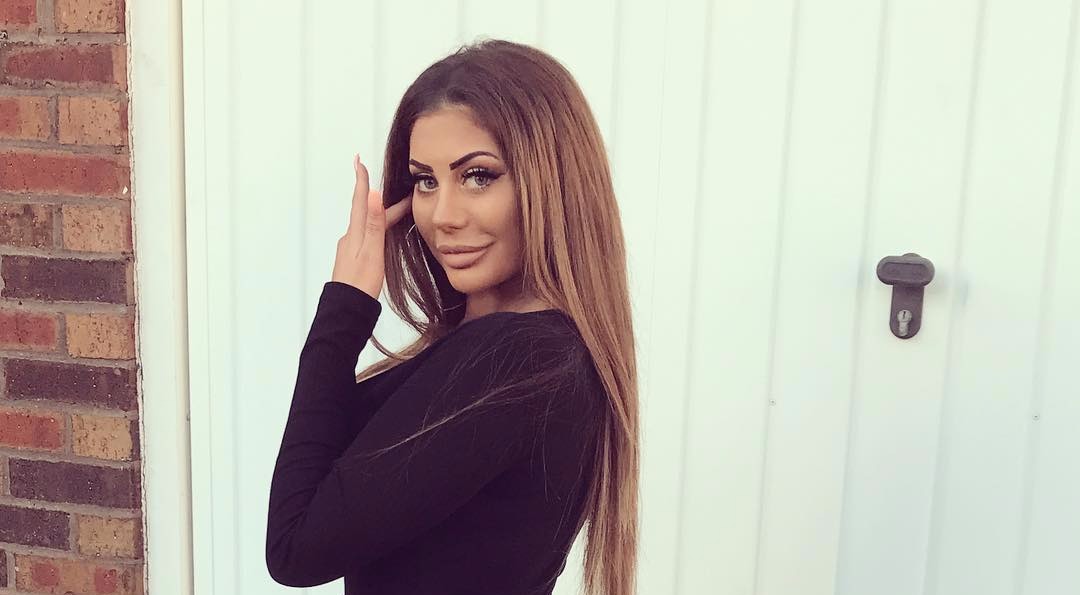 Chloe Ferry has revealed that she was in a brief relationship with her co-star on Geordie Shore, Charlotte Crosby. 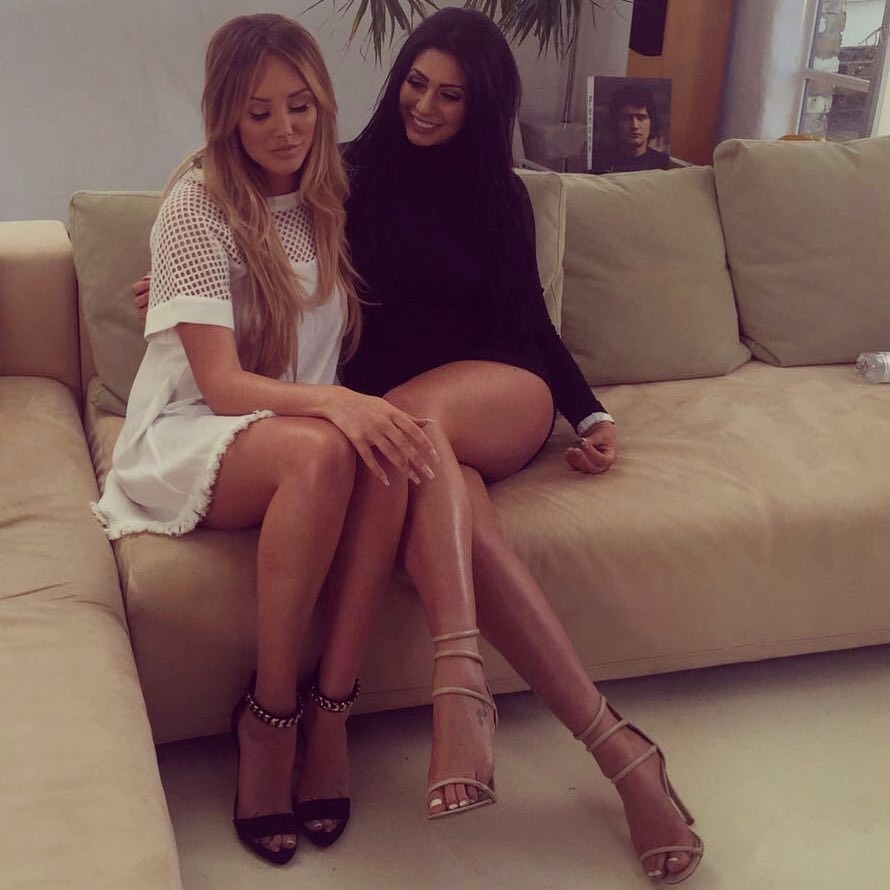 The reality star said exclusively to The Sun Online that she could never be in a lesbian relationship because she didn’t enjoy having sex with a woman.

“I tried having a relationship with a girl for two days, but when I tried to have sex with her I realised I didn’t like it. The girl was Charlotte Crosby, no one knows about it, we were mainly just drunk and carrying on,” said Ferry.

She admitted that they broke it off after realizing that they weren’t lesbians. “We came to the decision to end it together, but I’m really happy we both tried,” added the 22-year-old. 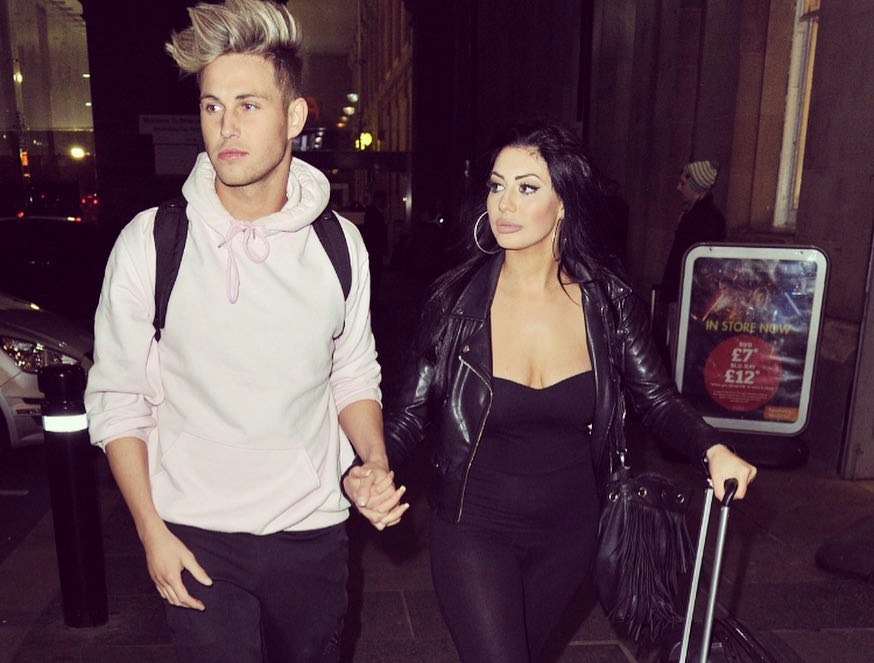 Ferry made an explosive entrance as Ex on the Beach returned to MTV on Thursday. The audience saw her coming out of the water wearing armbands and pulling chicken nuggets out of her cleavage.

She was there to see her ex, Marty McKenna, who embraced her as she walked up to him. They have quite a history and it’ll be exciting to see how their relationship will play out in future episodes.