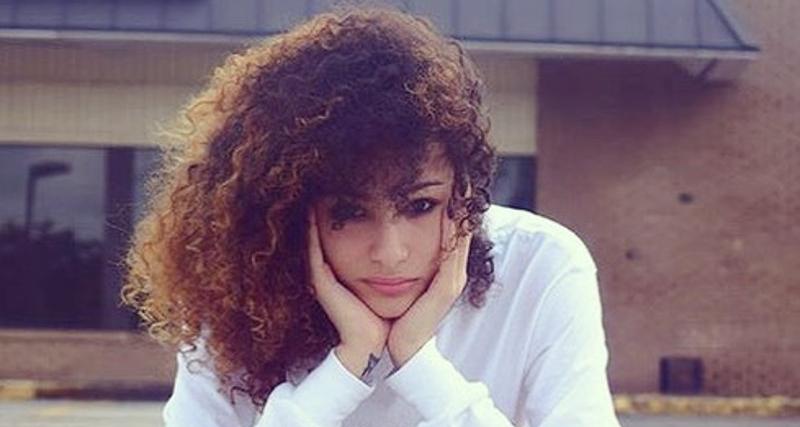 Geneva Ayala is well recognized as the ex-girlfriend of controversial hitmaker, XXXTentacion, who was killed in Miami, Florida, on June 18, after he reportedly left motorsports dealership in Deerfield Beach.

Who is Geneva Ayala?

Geneva Ayala now 22, had a very disturbing home environment, and that made her live with her grandmother at the age of four. Later, when she was 12, she came back to stay with her mother. But it seems like her mother has a habit of abandoning child without a second thought. As Geneva turned 16, her pregnant mom asked her to move out deciding to stay with her boyfriend. 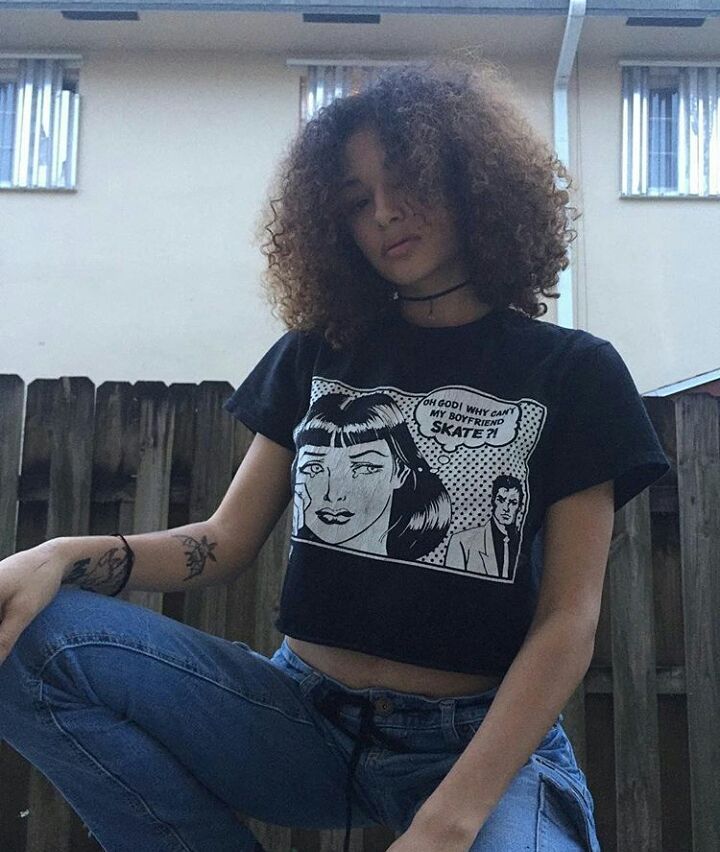 Despite not knowing her, XXXTentacion got in touch after Geneva’s high-school then boyfriend posted an illicit picture of her on Twitter without her consent, and XXXTentacion offered her to help. According to her, the rapper texted her insisting on fighting her boyfriend.

XXXTentacion even challenged her then-boyfriend to compete at a movie theater in Florida, but he never showed up. They first met in November 2014. After having four intense days together, they parted and did not see each other for 18 months. Maybe that was for the best because next time they got back together, the relationship turned out to be horrifying for both.

They began dating and moved in together in May 2016. The worst was coming as he  allegedly physically abused her when she admired her friend’s jewelry in a Snapchat video. He even smashed her phone on the floor. However,that was not the end. He also threatened her to penetrate her with a BBQ cleaner.

After a month, they moved to Orlando, Florida and she went through more abuse, she said he kicked, tackled and stomped on her. He also allegedly threatened to cut her tongue out when she was singing other artist’s song. Man, that’s enough already.

Is the girlfriend of rapper, NBA YoungBoy, Jania Jackson victim of domestic abuse?

That same year in September, when XXXTentacion was on house arrest for another crime, he allegedly put a knife on her throat and strangled a little and scared her to hit her with a glass bottle. Again they shifted to Sweetwater, Florida and violence continued. She found out to be pregnant in October 2016. When she was with a child of six months, he reportedly threatened to kill both the unborn child and her. Then again, he supposedly punched, kicked, and elbowed her. 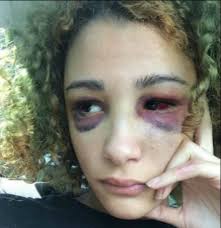 Things got worse when she asked for treatment, and rather she was kept on another apartment and locked in a bedroom for days. She said it was October 8, 2016, when she was able to escape and got in touch with police. According to TMZ, in 2017, she filed to drop the case against XXXTentacion. That same month he was arrested for tampering the witness to sign the documents.accus

For her treatment, she even set up a GoFundMe, where she received several donations, including $5000 from her ex-boyfriend. But after receiving several reports on the page, the page was shut down which now is reactivated after sufficient evidence was provided and proved to be genuine. After the death of the XXXTentacion, the donation has been increased.

Geneva took it to media to express how broken she is after XXXTentacion was shot while leaving Deerfield Beach, Florida motorcycle dealership. She Instagrammed a crayon drawing of her and XXXTentacion with the caption, “I want to scream at the top of my lungs until I can’t then keep screaming. I don’t want to believe this. No one knows. the shit. I feel. for you.” 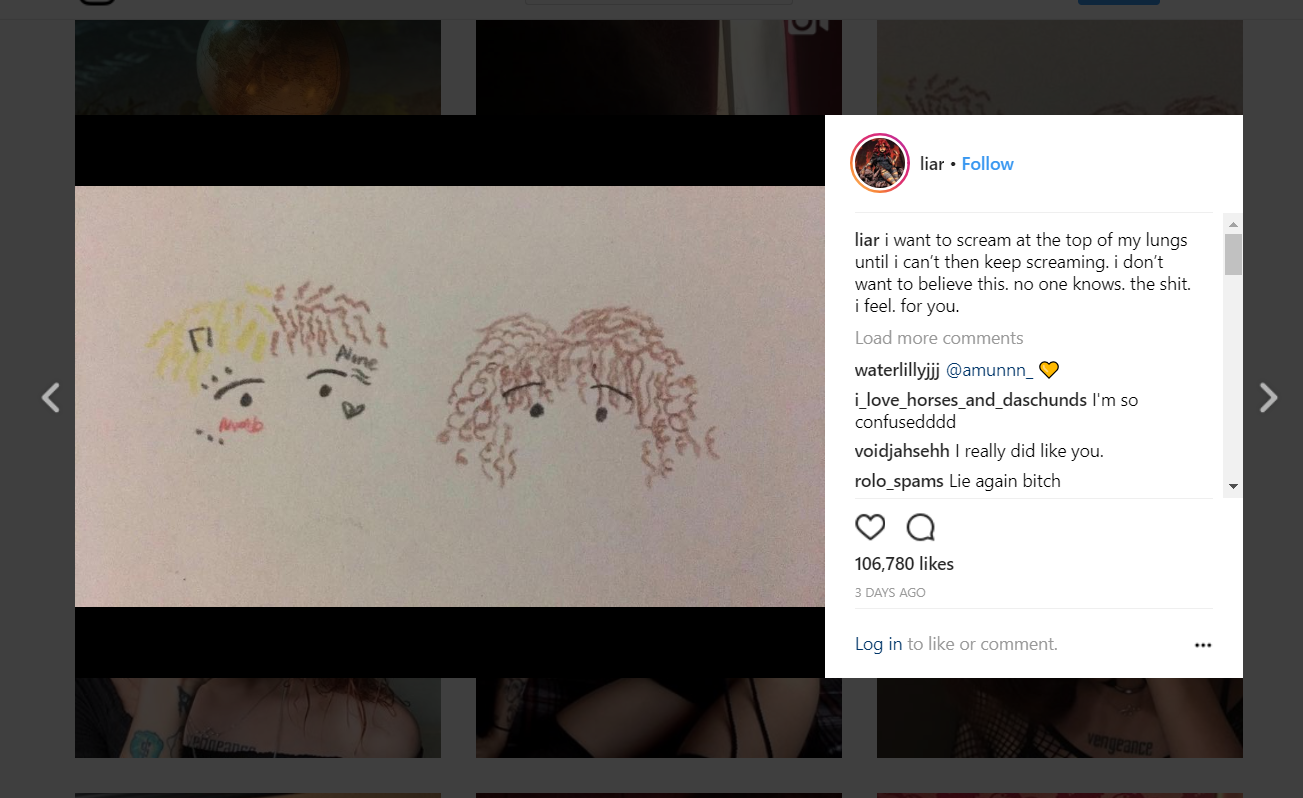 After the death of the rapper, she tweeted, “I know y’all don’t f**k w me, but this isn’t about me. please stop tagging me in disrespectful threads and arguments. I honestly don’t care for any of the hype. I lost someone close to me. leave me alone.”

She even claimed that his fans kicked her out of a vigil held for him the day after his death. She posted a picture of tributes she had taken, and another snap of them seemingly burnt on Instagram. She later wrote,  “THEY BURNED THE S**T I LEFT THEY BURNED WHAT I BROUGHT FOR HIM IM SO MAD LIKE IM SCREAMING.”

Everything you need to know about rapper G Herbo’s girlfriend, Ariana Fletcher