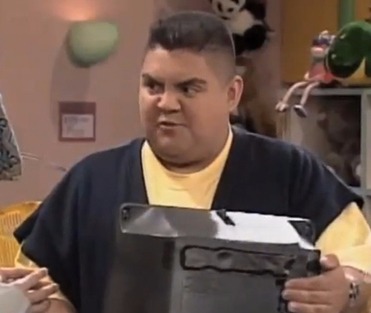 In 2000,Gabriel Iglesias worked in Nickelodeon’s sketch comedy series, All That. He portrayed various characters in the series and became able to amass a huge fan base. He has worked as a voice actor in several animated movies and TV shows like Family Guy, The High Fructose Adventures of Annoying Orange, Smurfs: The Lost Village, Show Dogs, and more.