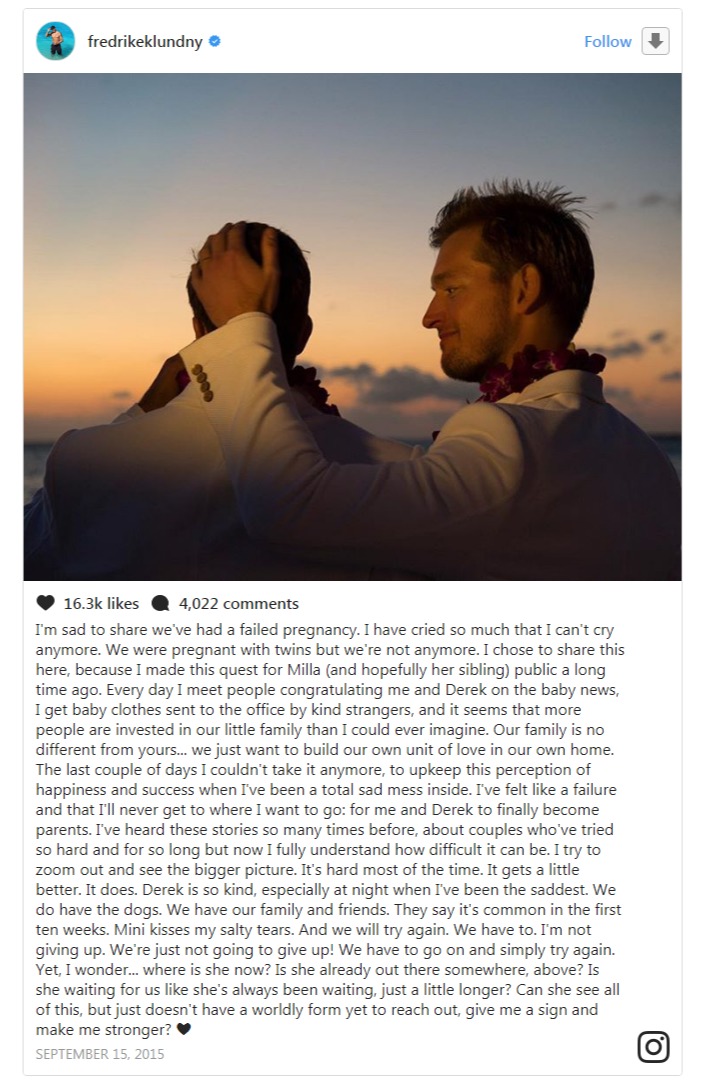 Married in February 2013, Fredrik Eklund and Derek Kaplan were expecting twins with a surrogate in 2015. But an unfortunate miscarriage broke their heart. Their attempt at making a family failed once again in 2016. The couple was completely shattered with two miscarriages but didn’t give up on their hope of becoming dada.