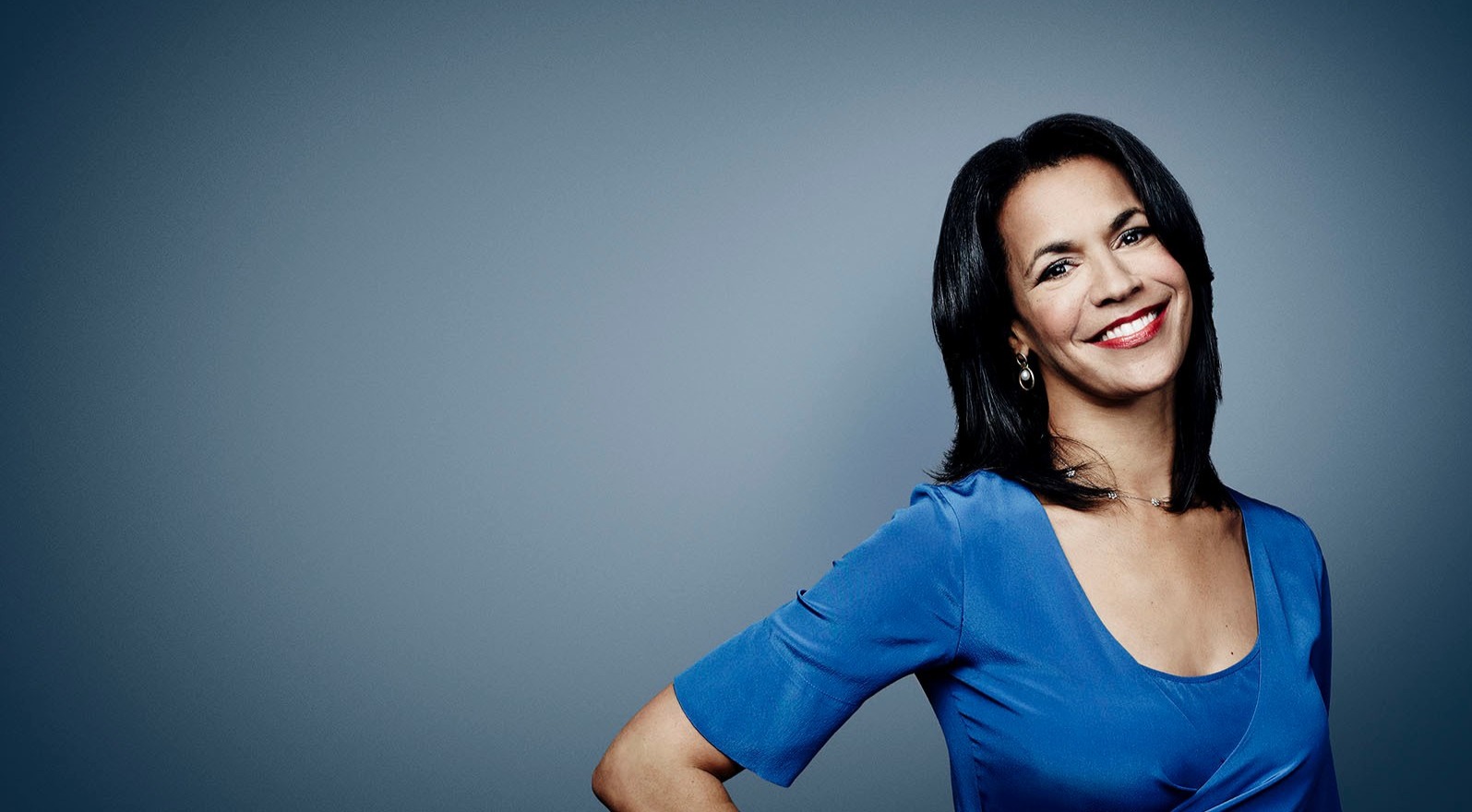 Fredricka Whitfield is a reporter and an anchor for CNN, who hosts the weekend daytime edition with millions of fan worldwide. Daughter of the Olympian Mal Whitfield, Fredricka is perhaps best known for her controversies which include her hostile interview with Joan Rivers.

Fredricka Whitfield was born on May 31, 1965, in Maryland, US. She is the daughter of Olympian Malvin G. Whitfield and Nola Whitfield. She belongs to African-American ethnicity.

Her father took his last breath on November 19, 2015. She remembers her father for his amazing sense of humor which he had even during his last few days. 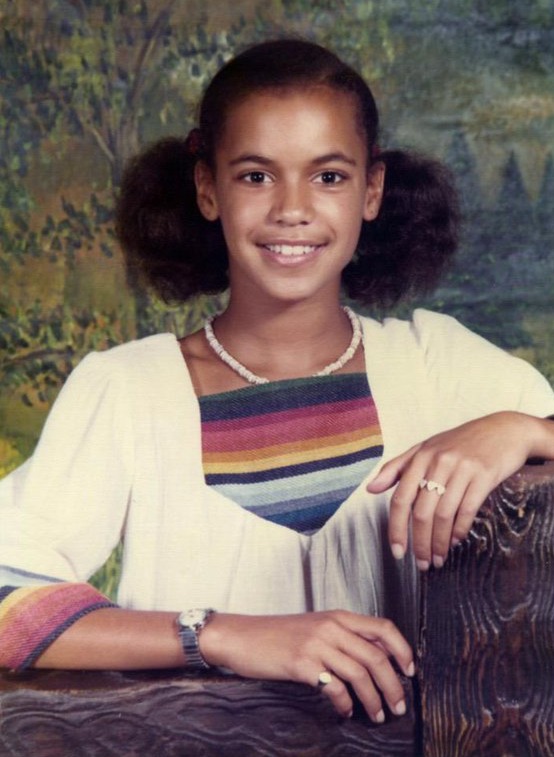 Fredricka started her career as a news anchor, while she was at Howard in campus radio station WHUR. Before she began her stint with KTVT-TV, she worked as an assignment reporter for WTNH. Prior to joining NBC in 1995, she worked as an evening anchor for News Channel 8 and reporter and anchor for WPLG-TV. 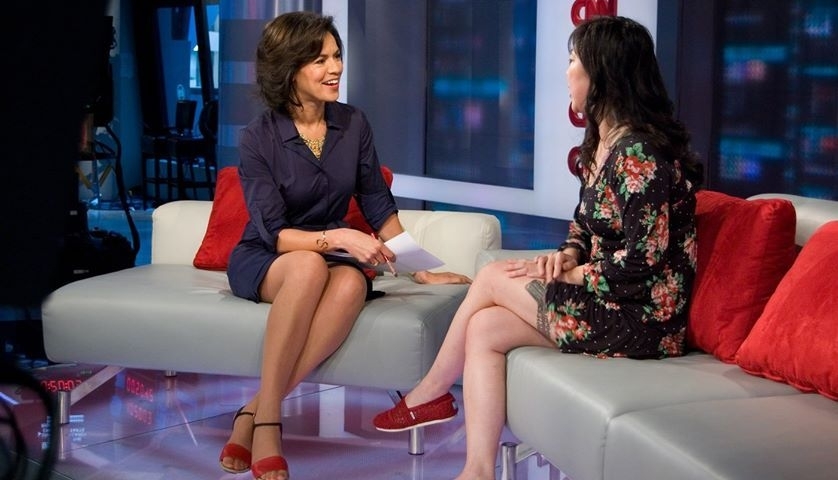 She has invested three decades in journalism. Her hard work and dedication towards her work have paid her off with several awards and honors including, Emmy award, Alfred I. DuPont Award, George Peabody Award, Ebony Award, NAMD communicator of the year and much more.

She is believed to be receiving a handsome salary from CNN. However, her net worth is still behind the veil but is somehow estimated to be in millions.

Fredricka Whitfield’s is somehow tight-lipped when it comes to her personal life. She got married to her longtime boyfriend John Glenn who is a former photographer at The Atlanta Journal-Constitution. 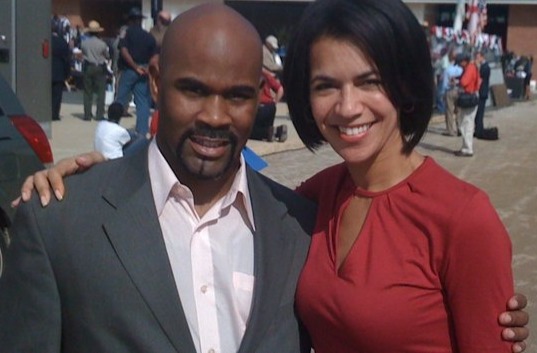 Have a look at CNN journalist Bill Weir’s personal life!

Along with the blissful married life, the couple of years shares three children. Their first child, a son was born in January 2005. In November 2012, Fredricka gave birth to fraternal twins, daughter Nola Amanda Glenn and son Gilbert James Glenn.