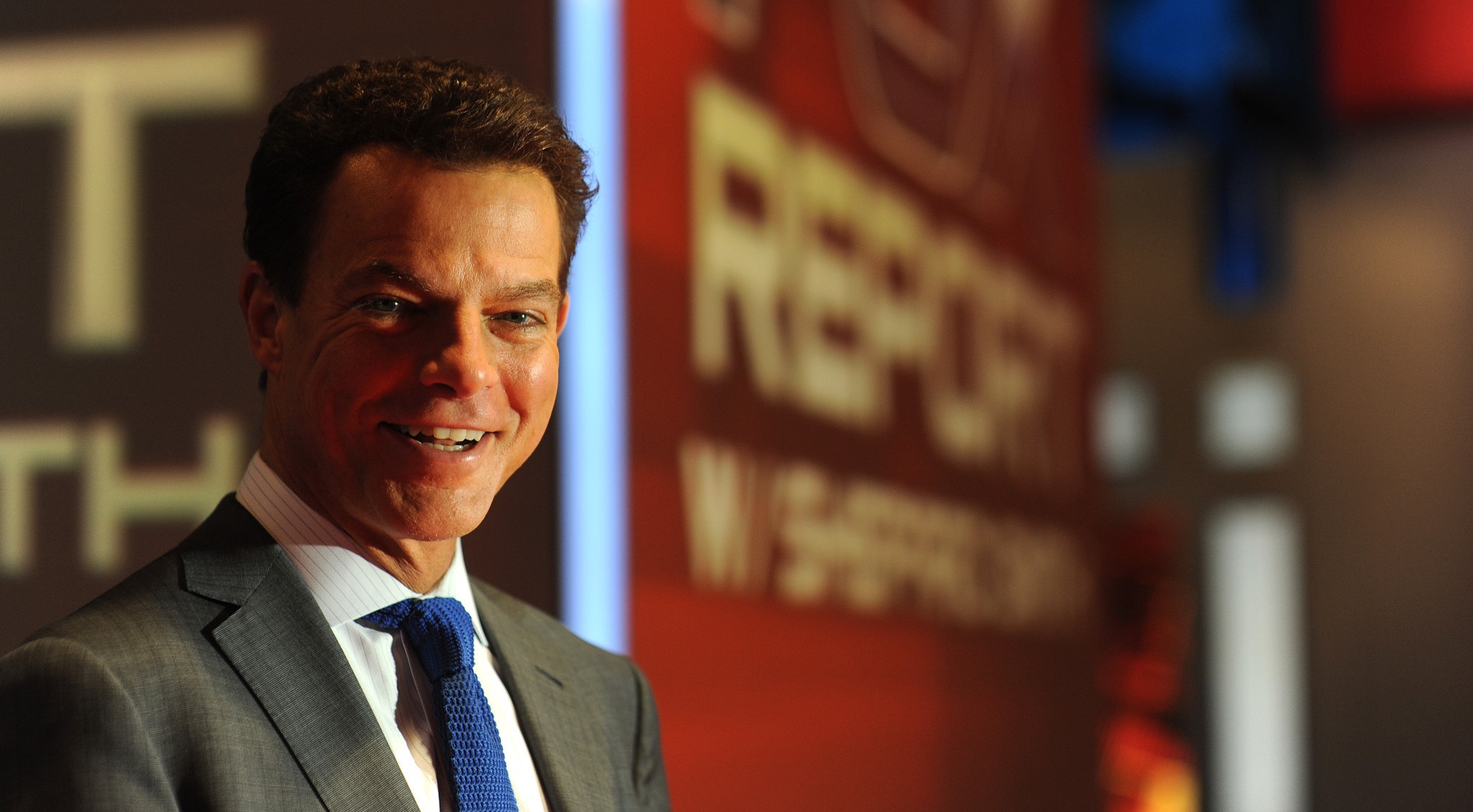 Roger Ailes, the former CEO of Fox News and the Fox Television Station Group, doesn’t possess a respected reputation with the co-workers. He no longer belongs to the Fox News as he resigned in July 2016 over sexual harassment allegation.

Although he might not be at the helm of the Fox News, but his ghost still haunts the place as his name is always dragged in any controversies that come out of Fox News. The latest of which has come in the form of Shepard Smith.

Fox News anchor Shepard Smith has been long rumored to be a gay, but Smith never gave any detail about his sexuality previously. But Smith today spoke the truth about his sexuality and admitted him being a gay. His confession came after Roger Ailes left the news channel and it has raised some doubt about their relation while the two worked under the same roof.

It has been rumored for a long time that the former CEO and the powerful Republic Operative Rogers Ailes , who left the company because of his involvements in sexual scandals forced news anchor Shepard Smith to stay put about his sexuality.

“That’s not true; he was as nice as he could be to me. I loved him like a father” said Smith in defense of his former mentor. Speaking further about Ailes, openly using Homophobic slurs, Smith said, “NO, never. He treated me with respect, just respect.”

Smith, who is a longtime supporter of NLGJA: The association of LGBTQ Journalist, further went on to say, “I was not new in the business when I came here – I’d been doing reporting for 12 years. But that doesn’t make me young either, and he gave me every opportunity in the world.”

Shepard Smith who has a place in Out magazine’s Power 100 list, has received respect and proper treatment like fellow journalist Anderson Cooper and Hollywood actress Jodie Foster, by the community. Cooper and Foster were regularly featured by various standout publications as powerful individuals before they exposed themselves.

To their credit, they never denied their sexuality. However, sometimes they hesitated to disclose their sexual status out of fear of their respective careers.

Anderson Cooper since after publically admitting about his sexual status has become a powerful advocate for LGBT people. He has invested himself for the benefit of the community that had served him so well in his tough times.
On the other hand actress, Foster pulled herself out all available opportunities in helping the community. Hopefully, someday Smith will also follow in the footsteps of Cooper and help in making the community a better place.