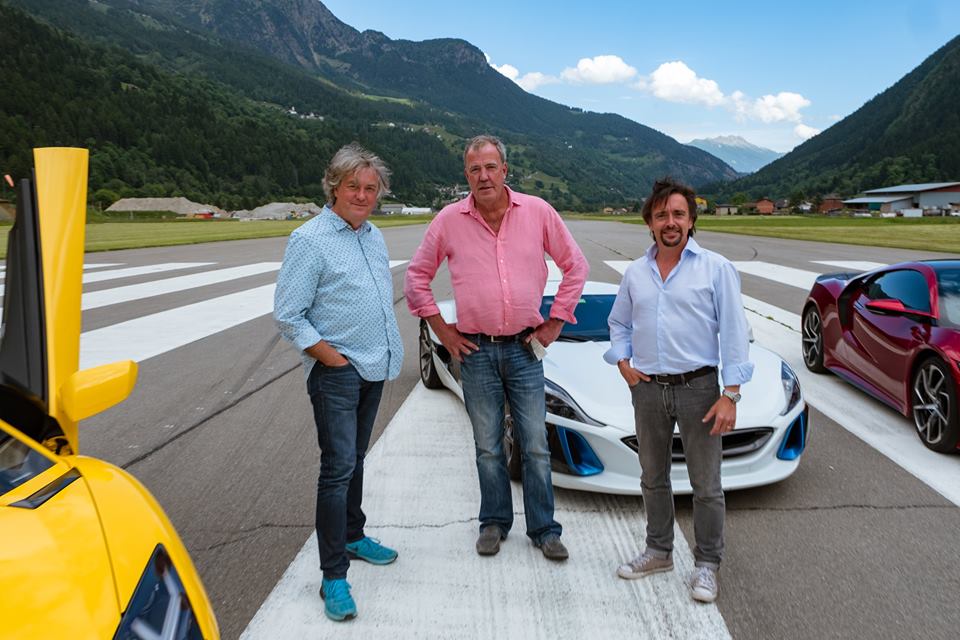 Nicknamed “Captain Slow,” James May is not a stranger to fast automobiles.

The former ‘Top Gear’ host has an extensive bike and car collection, which is a subject of envy to many.

Here are some bikes from the collection of James May

Who has not once dreamt of owning a Honda RC30? May has one of these in standard 750 cc v-four model.

How long would you travel before even thinking of driving so fast, you could get a ticket? For James May, it was one mile.

He thinks this 600cc bike is the perfect consumer good and loves it so much that he would keep it on his bed side, if he could.

One of the Yamaha’s classics from the 70s, Fizzie, has a 5bhp two-stroke motor which could propel the bike to 45 mph.

He sold the FS1-E in the Bonhams auction, along with seven other bikes.

Only a day after he bought the shiny Daytona, the bike was badly damaged by moped thieves when they attempted to steal it.

A Honda man through and through, it is unsure if May owned the 90s FireBlader or just loaned it.

This bike, however, is claimed by critics as the worst Fireblade and was replaced by the 919RR Fireblade.