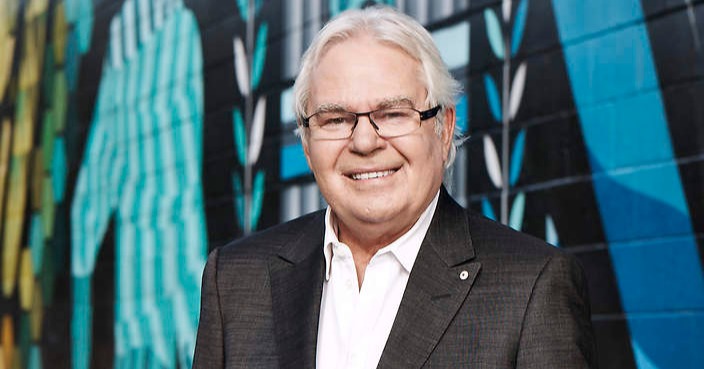 Former football commentator Les Murray has passed away after a long illness. His legacy spanned five decades during which he tirelessly advocated for the sport. He was 71. He is survived by his two daughters.

Murray was a broadcasting legend in the World Game

It was Murray who pioneered football broadcasting in the Down Under after the launch of the National Soccer League in 1977. During his lifetime, he hosted eight World Cups, making his debut in Mexico in 1986.

SBS released an official statement after learning of Murray’s passing. “Les will be remembered not just for his 35-year contribution to football in Australia, but for being a much-loved colleague, mentor and friend who has left a unique legacy. To say he will be sorely missed is an understatement,” read the statement. 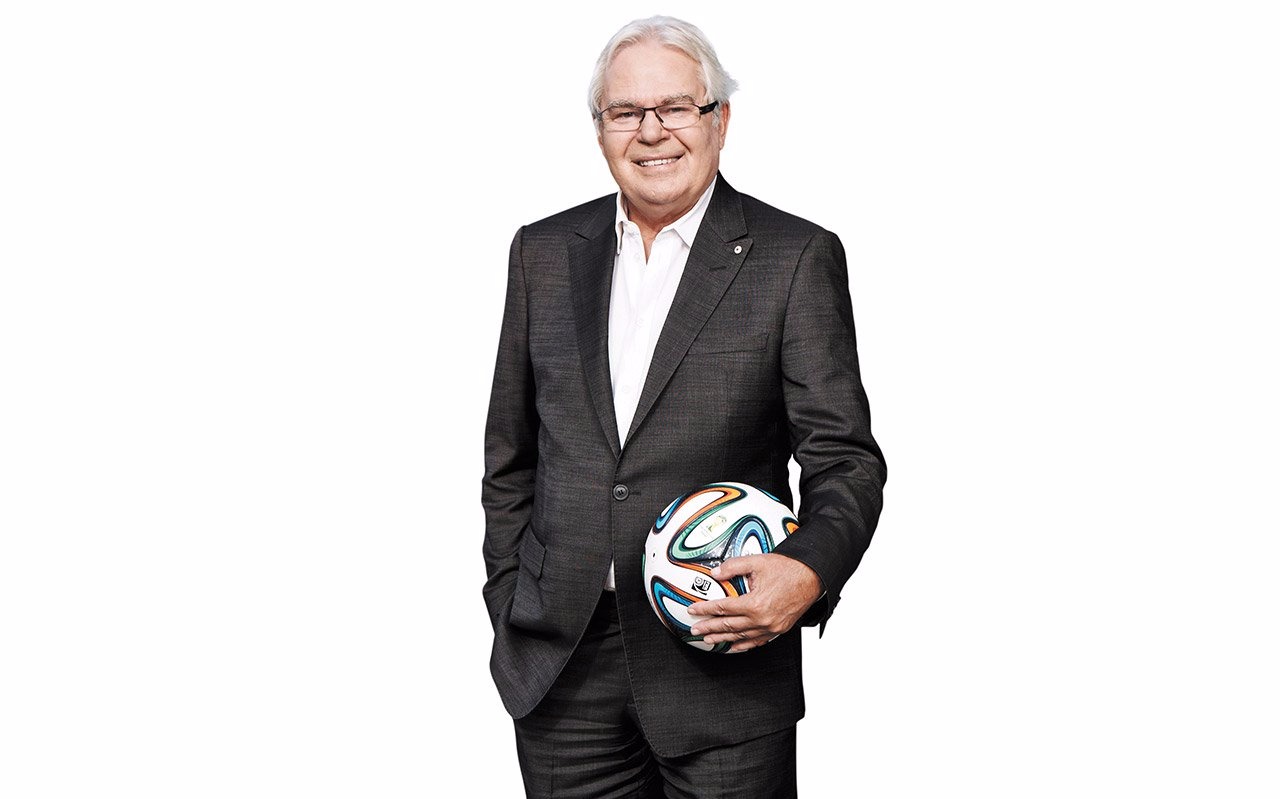 Murray was born László Ürge in 1945 in Budapest. He moved to Australia with his family after the Soviet invasion of Hungary in 1956, eventually settling down in Wollongong. Because of his refugee roots, Murray went on to advocate for asylum seekers and refugees in later life.

He began working as a Hungarian subtitle writer at SBS in 1980. His passion for football helped him take his career to new heights and by 1986, he was hosting the World Cup coverage on the network.

Prime Minister Malcolm Turnbull took to Facebook to convey his condolences, “You championed the beautiful game – The World Game – in Australia over so many years, you and Johnny Warren really made The World Game Australia’s game. Rest in peace.”