Skip to content
Home » Entertainment » How much is FaZe Rug worth? Details on daily YouTube earnings, car, and merch 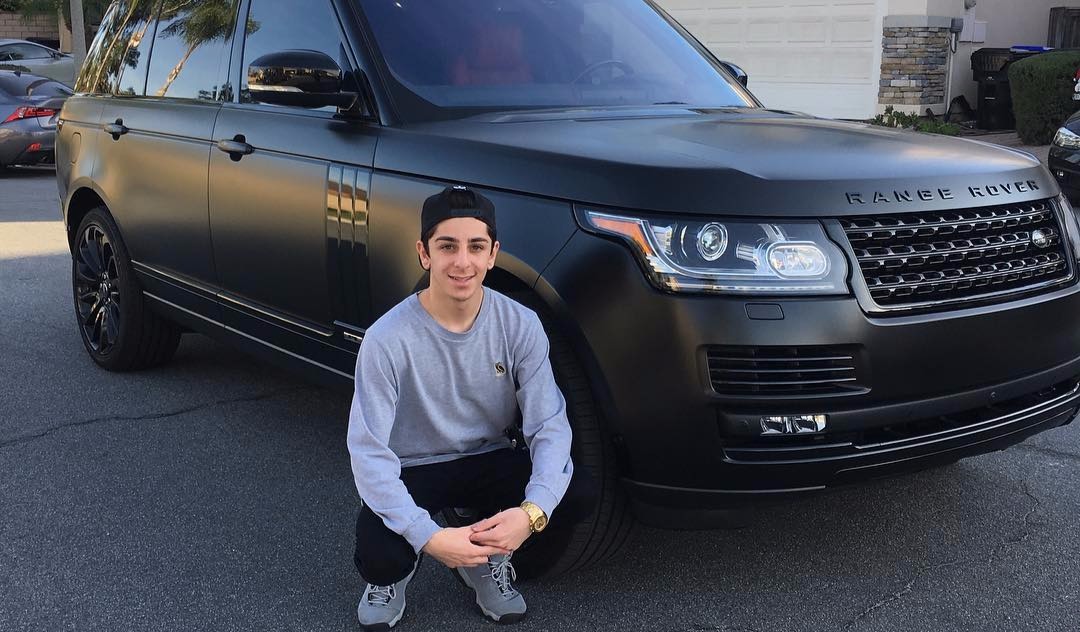 How much money does FaZe Rug earn from YouTube?

FaZe Rug started his YouTube channel on July 11, 2012. He hit a million subscribers three years later and currently has over 5 million subscribers. In his early days on YouTube, he used to post Call of Duty videos and pranks, which went on to become viral. 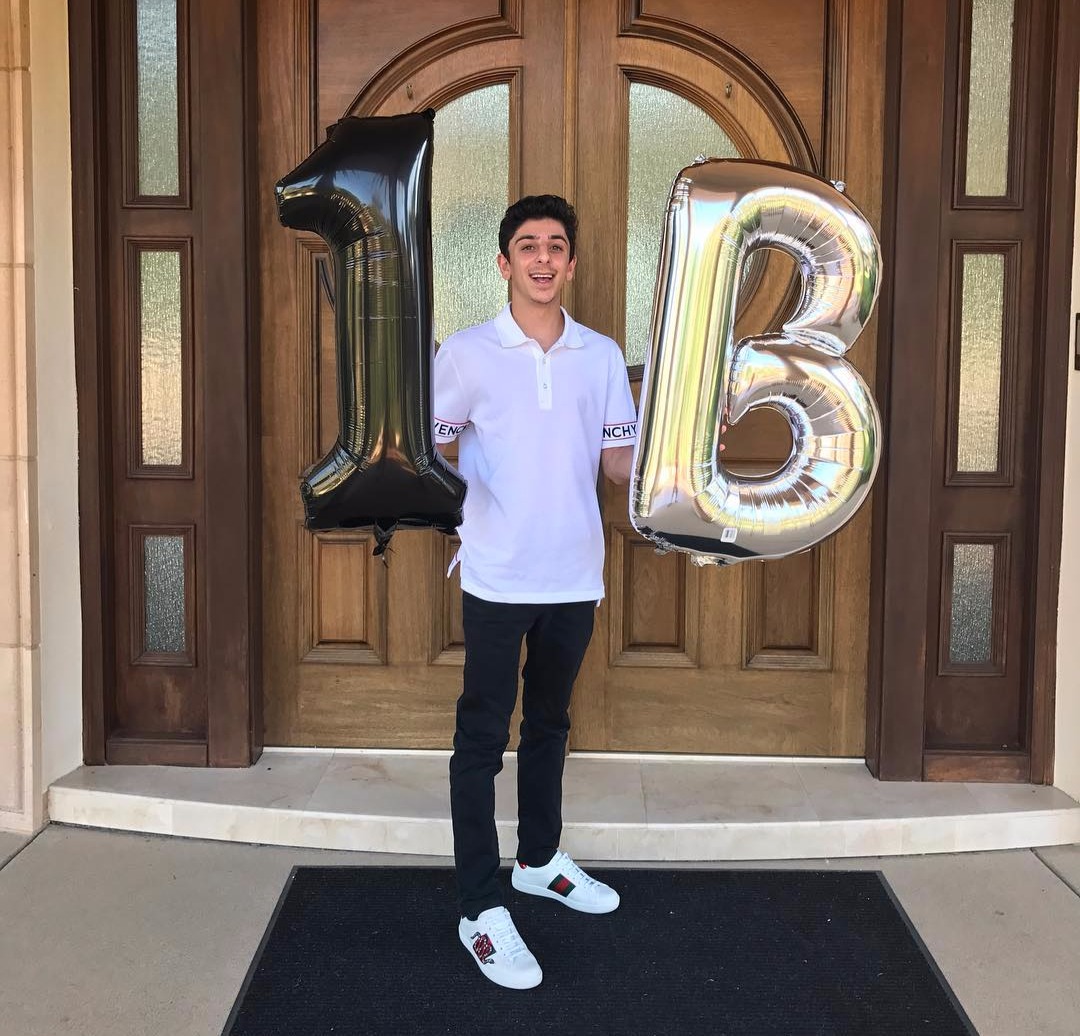 His videos get approximately 2 million views per day, which should generate him an estimated revenue of $3,600 per day. Yes, you read that right!

This means FaZe Rug is currently set to earn around $1.3 million a year, which will surely increase his net worth exponentially.

FaZe Rug has his own line of apparel. Fans can buy items like t-shirts, hoodies, backpacks, snapbacks and sunglasses from the official FaZe clan online store.

He also earns a significant amount of money from his sponsors such as Fuel Energy Formula. 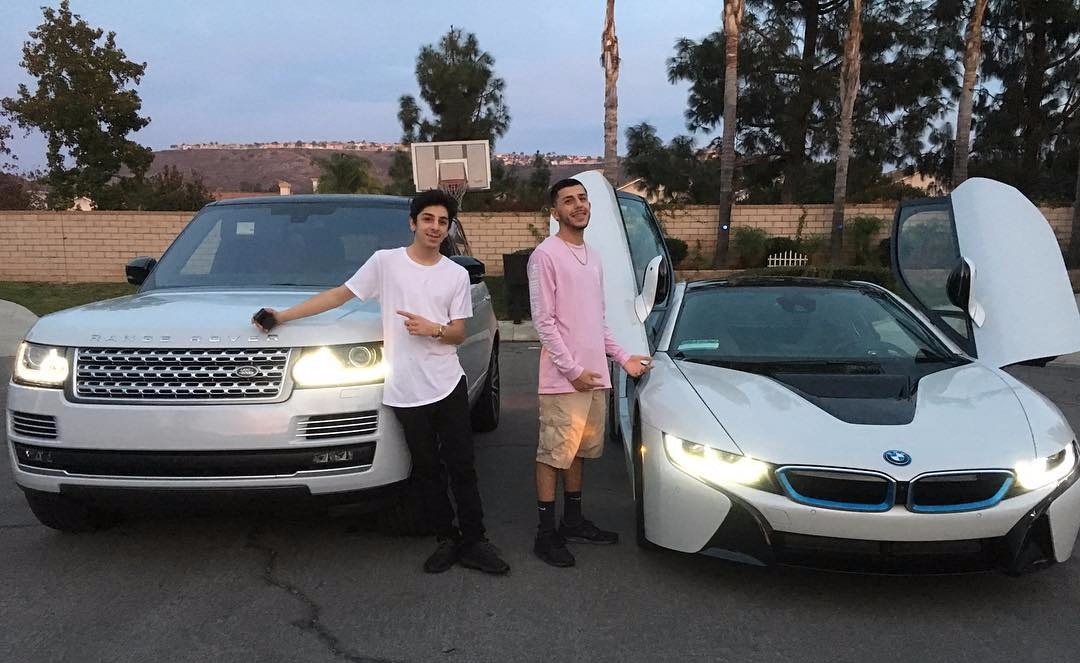 Faze Rug is living the high life! He bought himself a full equipped 2016 Range Rover back in May 2016. Range Rovers can cost anywhere from $70K to $90K. He posts photos of his ride time and again on his Instagram, where he has garnered over 2 million followers.

He and his family also moved to a luxurious new mansion in May of 2017. The Awadis family consists FaZe Rug’s father, mother, brother Brandon, and his two pugs. 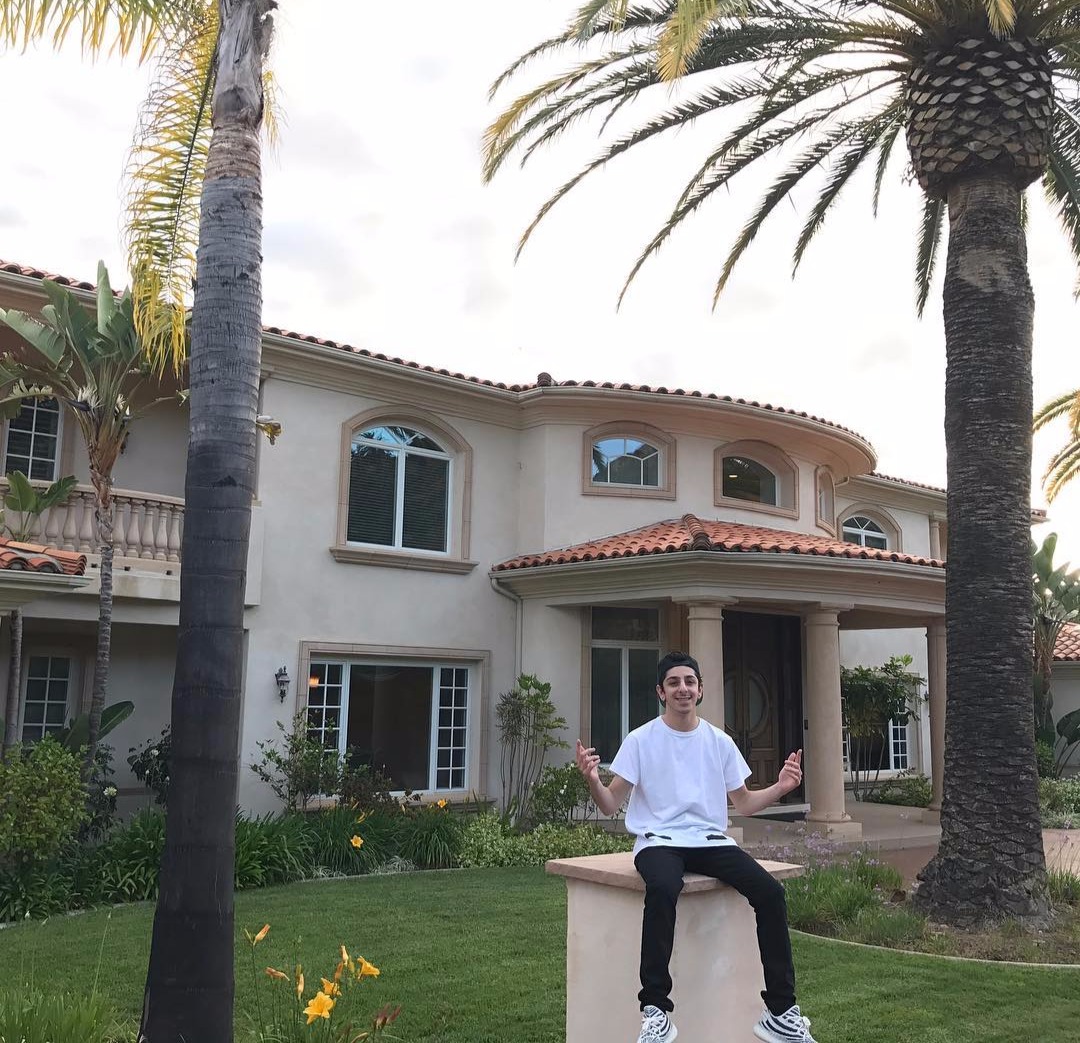