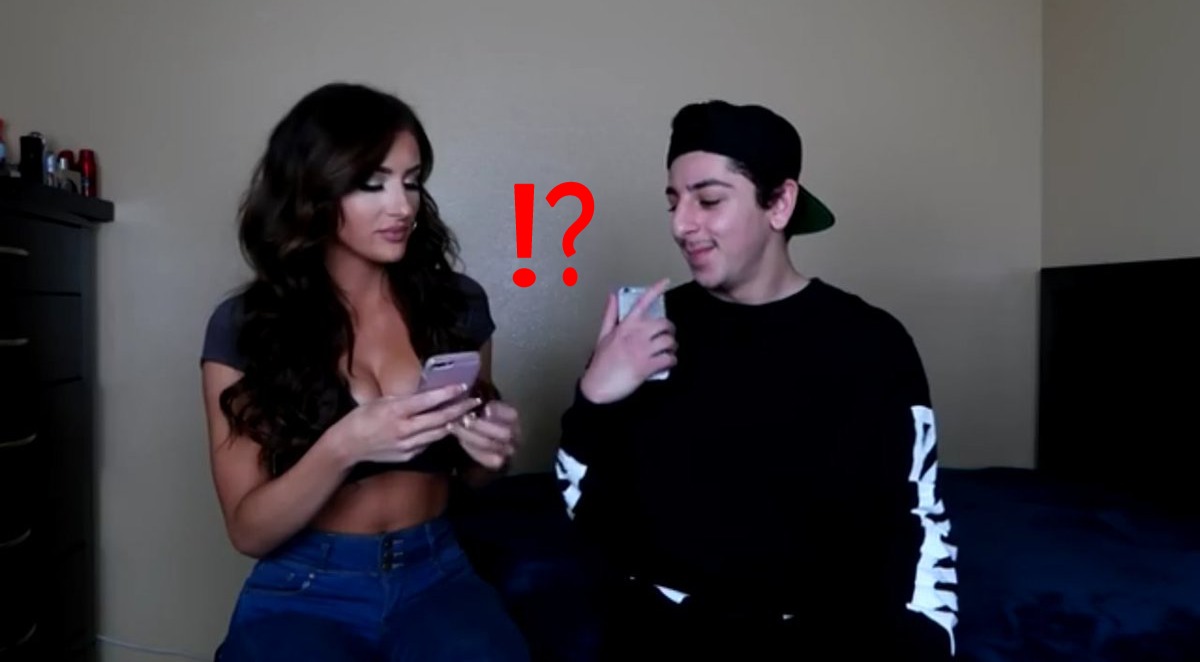 20-year-old YouTube star FaZe Rug is famous for pranks on his mom than his love life. Though shy about his personal life, he might have given fans a little sneak peek about his girlfriend.

FaZe Rug has often been asked the details of his girlfriend. After numerous comments from fans, he finally showed the world his significant other in his YouTube video titled Meet My Girlfriend on 2016’s Valentine’s Day. But alas, fans, who were hoping to meet his love interest were shattered. His girlfriend was actually ‘Grow Your Girlfriend’ toy. He even jokingly added that the two had been dating for two years. 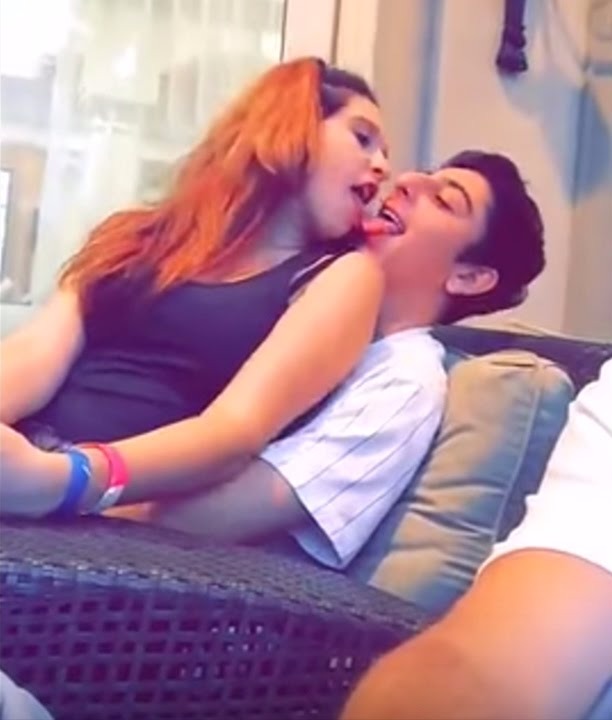 However, in a Snapchat video, his brother posted, he is seen trying to kiss a girl. The girl, who fit the description was also seen in his YouTube video At The Zoo W/ KAELYN. Kaelyn never showed her face in the video. In a video posted in August 2016, he shared that he was not together with the girl but was looking forward to date her.

In recent time, he is seen being close with the model Molly Eskam. Lately, the two have been appearing in many videos together. The two hang out mostly in Rug’s house in Poway, California. They are seen having a good time running around the house and swimming pool. 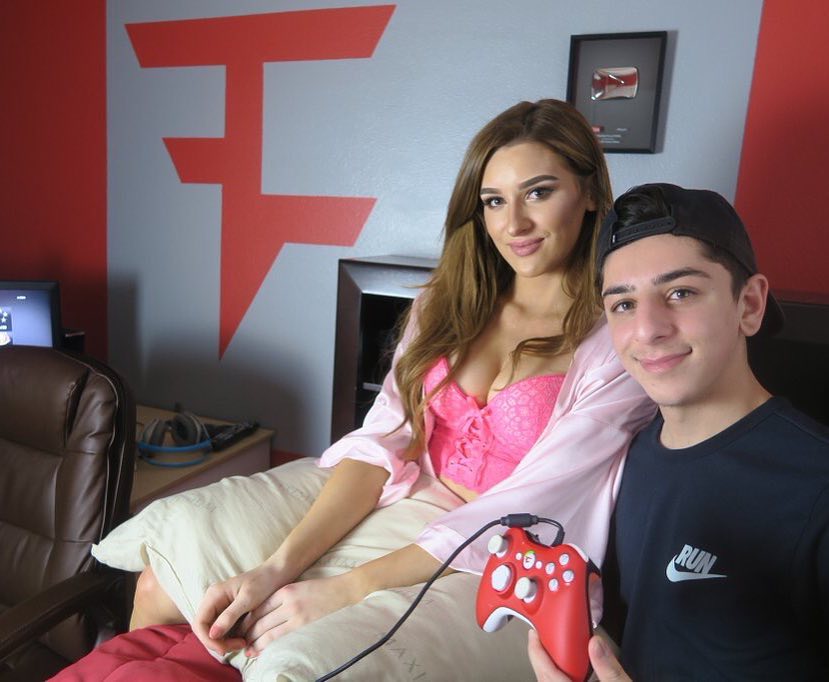 In a drunk Q & A video, Molly Eskam answered a fan’s question about her feeling towards Faze. There was definitely an awkward moment as she rounded around the question but did not really answer. What does that tell you? We definitely think there’s some connection between the two. 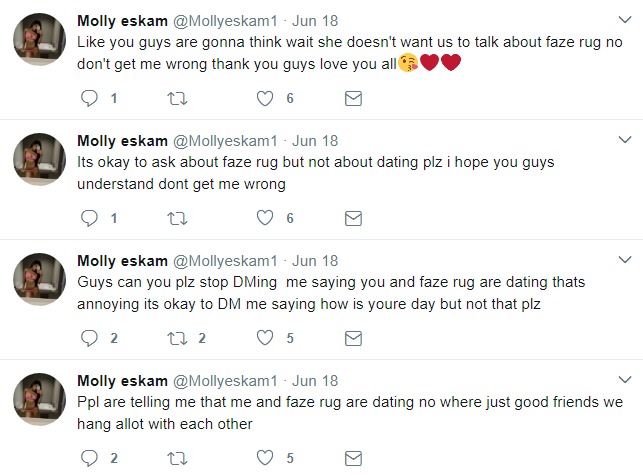 Fans even went far as to say that the two are dating. There’s definitely a possibility. Molly is beautiful and gorgeous and looks like she is into FaZe.

FaZe Rug spends a lot of time with family

FaZe Rug is a family man as we can see most of his vlogs around his house. His prank videos mostly include his family members. He is especially close to his brother, Brandon who is also a YouTuber. 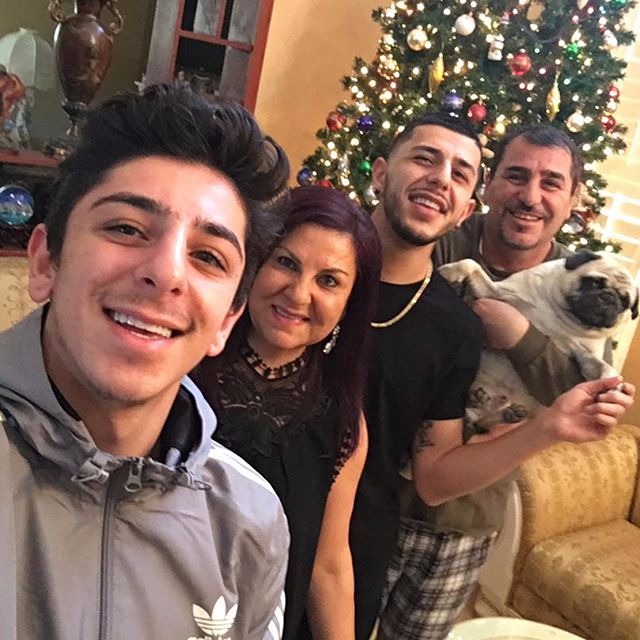 FaZe Rug is pretty close to his brother’s girlfriend, Jackie Figueroa. Jackie and Brandon have been dating for a quite a long time.

His mom and dad migrated to the United States from Iraq. His parents are often referred as Mama Rug and Papa Rug. He is a Muslim but also celebrates other festivals like Christmas and Halloween. He also speaks Arabic.