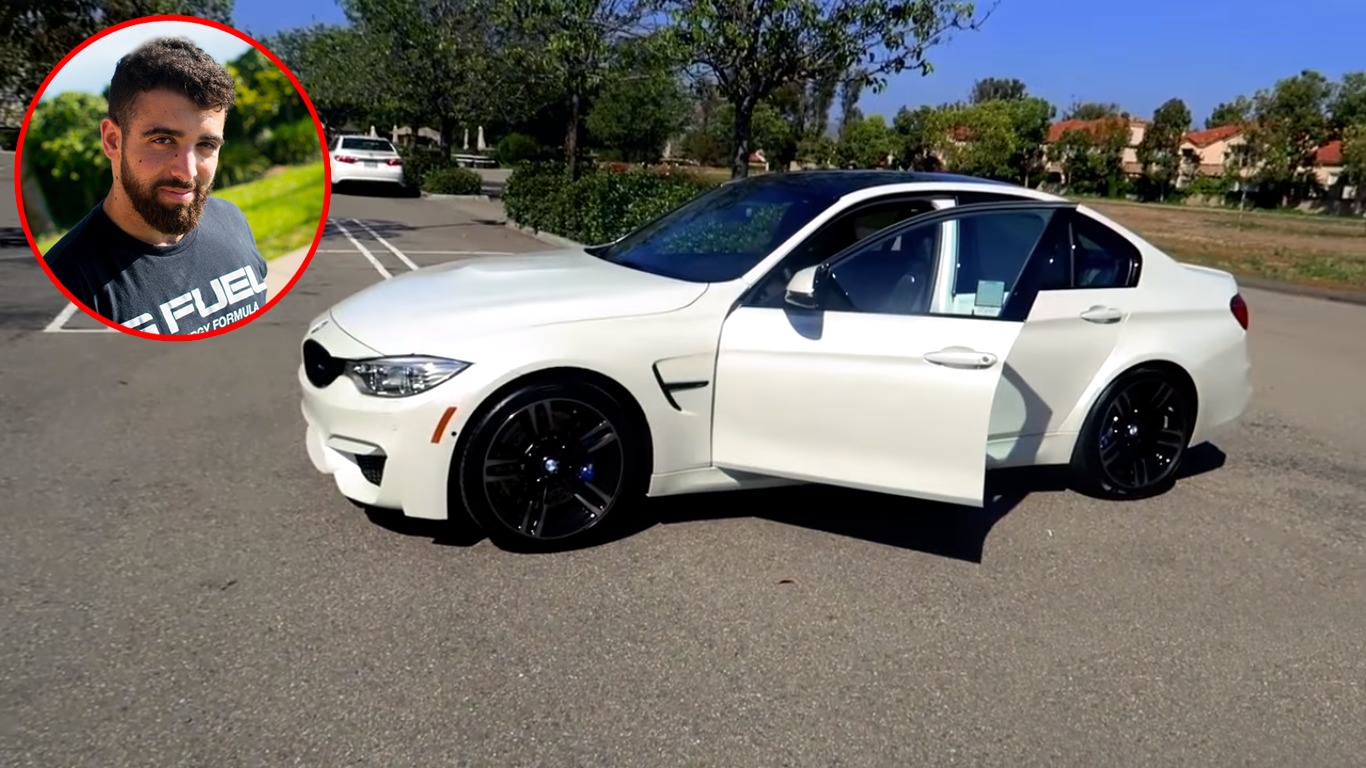 FaZe Apex (real name Yousef Abdelfattah) most recently splurged on a matte white 2017 BMW M3, for which he paid $80,000.

Previously, he drove his mom’s Cadillac, which he totaled. After the Cadillac came the Camaro, which has appeared on his Instagram. He later traded his Camaro for an Audi a6.

None of this would’ve been possible if it wasn’t for his over 4.6 million followers on YouTube. He has been on YouTube since November 8, 2008, and has been a FaZe member for five years now.