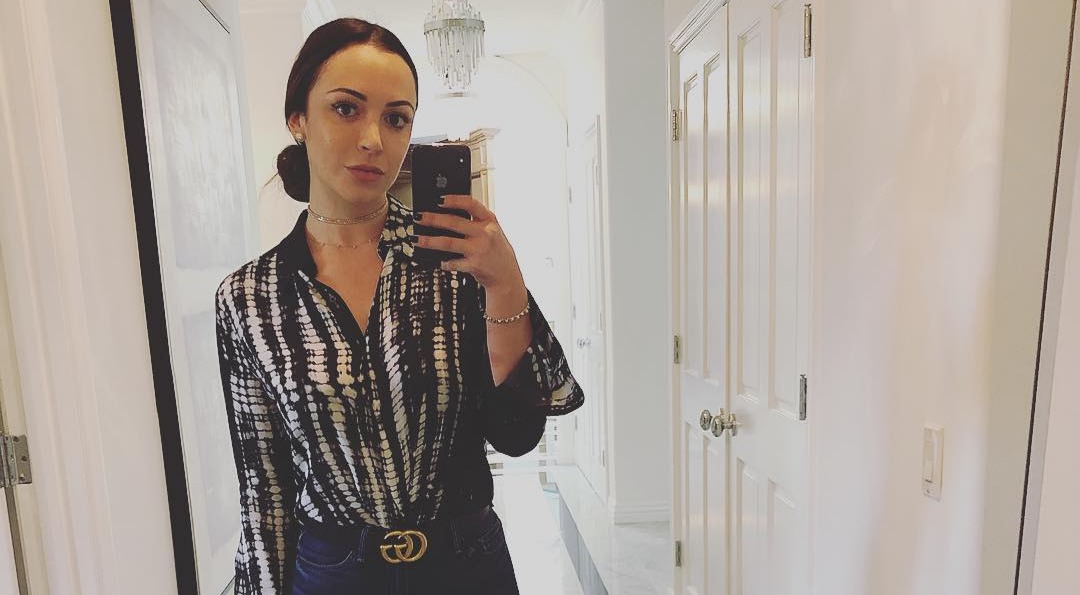 Farrah Aldjufrie is well-known as the eldest daughter of The Real Housewives of Beverly Hills‘ Kyle Richards. Despite being one of the four children of a famous mother, she has only made few appearances on the show.

Farrah Brittany Aldjufrie was born on October 31, 1988, to actress mother, Kyle Richards and her first husband, Guraish Aldjufrie. She is the only child of her father while she has three younger siblings, Alexia Umansky, Portia Umansky, Sophia Umansky from her mother’s second marriage with Mauricio Umansky. 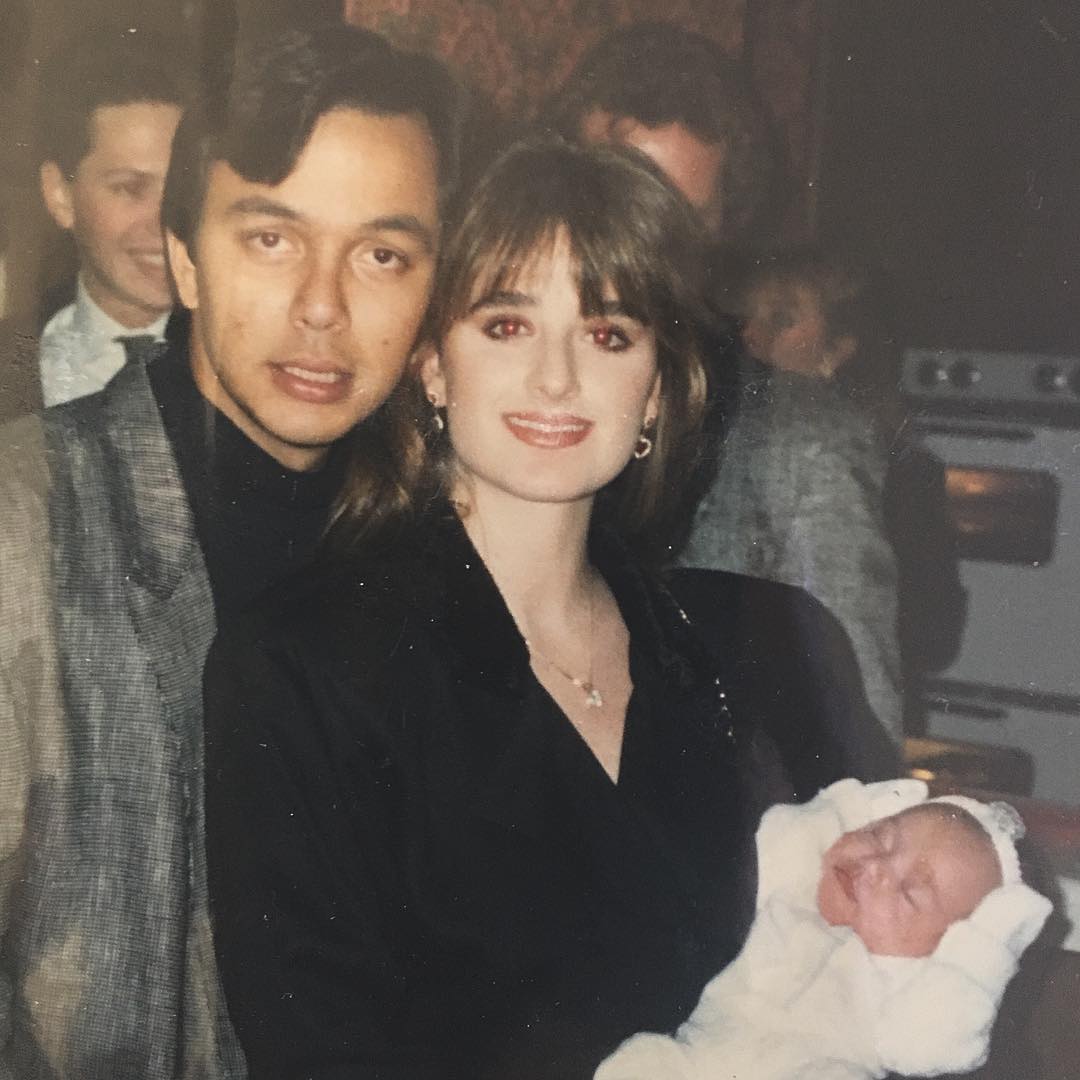 She moved to NYC to attend New York University in 2006 and later moved back to Los Angeles in 2008. Following her move to LA, she enrolled at The University of Southern California in 2008. She graduated from the University with a Bachelor’s degree in Psychology and a minor in business in 2011.

Colossal Net worth; a result of successful career as a realtor

Despite being amid by actors, she chose real estate instead of showbiz. She reckons real estate is somehow sustainable career where you can make a lot of money.

Shortly after graduating, she joined Umansky Group in September 2011. One of the co-founders of The Agency, Farrah has been in the firm since its inception. She is working as the Director of Client Relation. 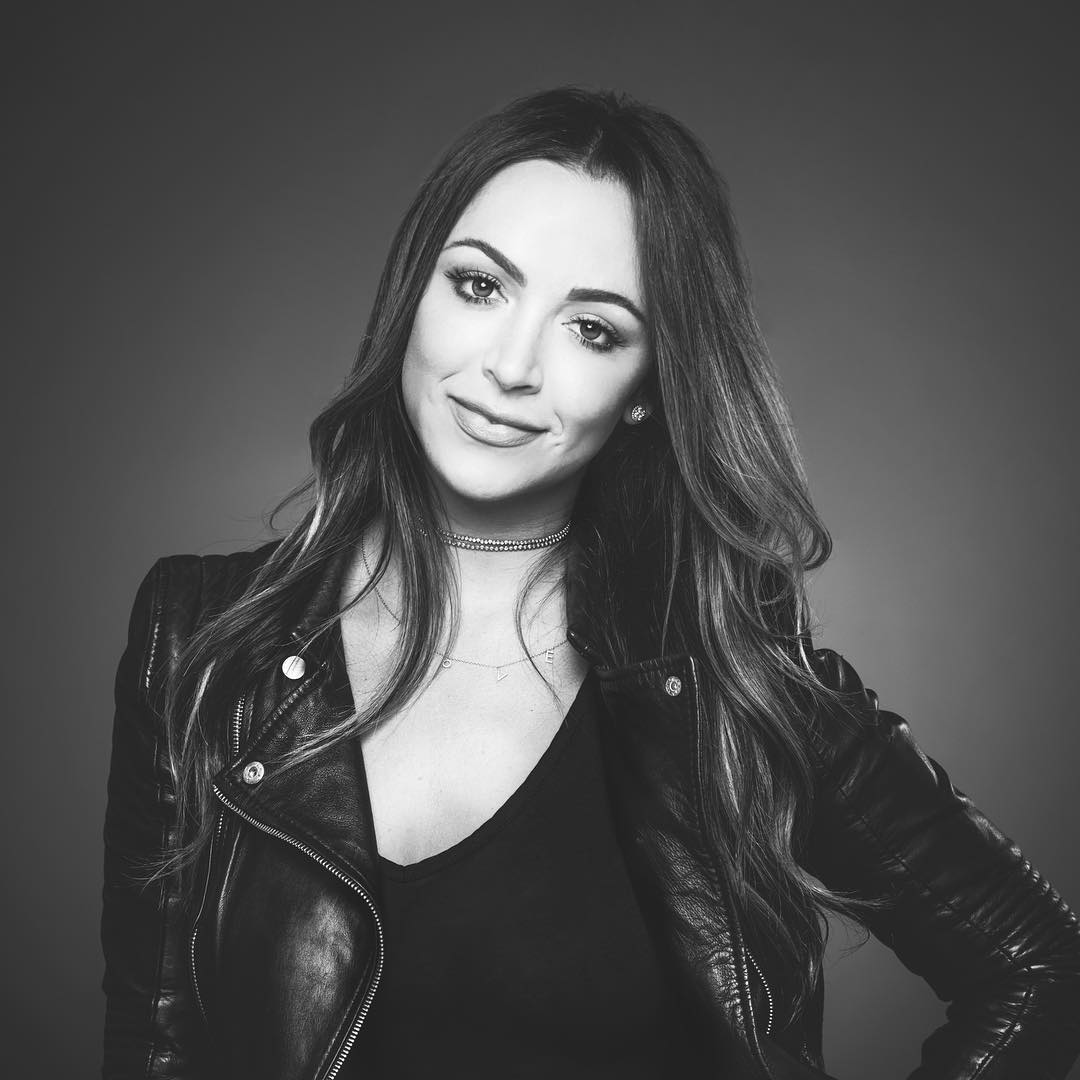 She has worked side-by-side with her stepdad on most all of his $20 million high-end sales. Handling her clients with professionalism and utmost integrity, she has been dealing from listing presentations to marketing to escrows.

How much is the net worth of Mauricio Umansky? Married life with wife, Kyle Richards

After becoming a licensed agent herself, she has achieved more than $216m in sales. With that much success in the real estate business at the age of 29, she must have accumulated impressive net worth. 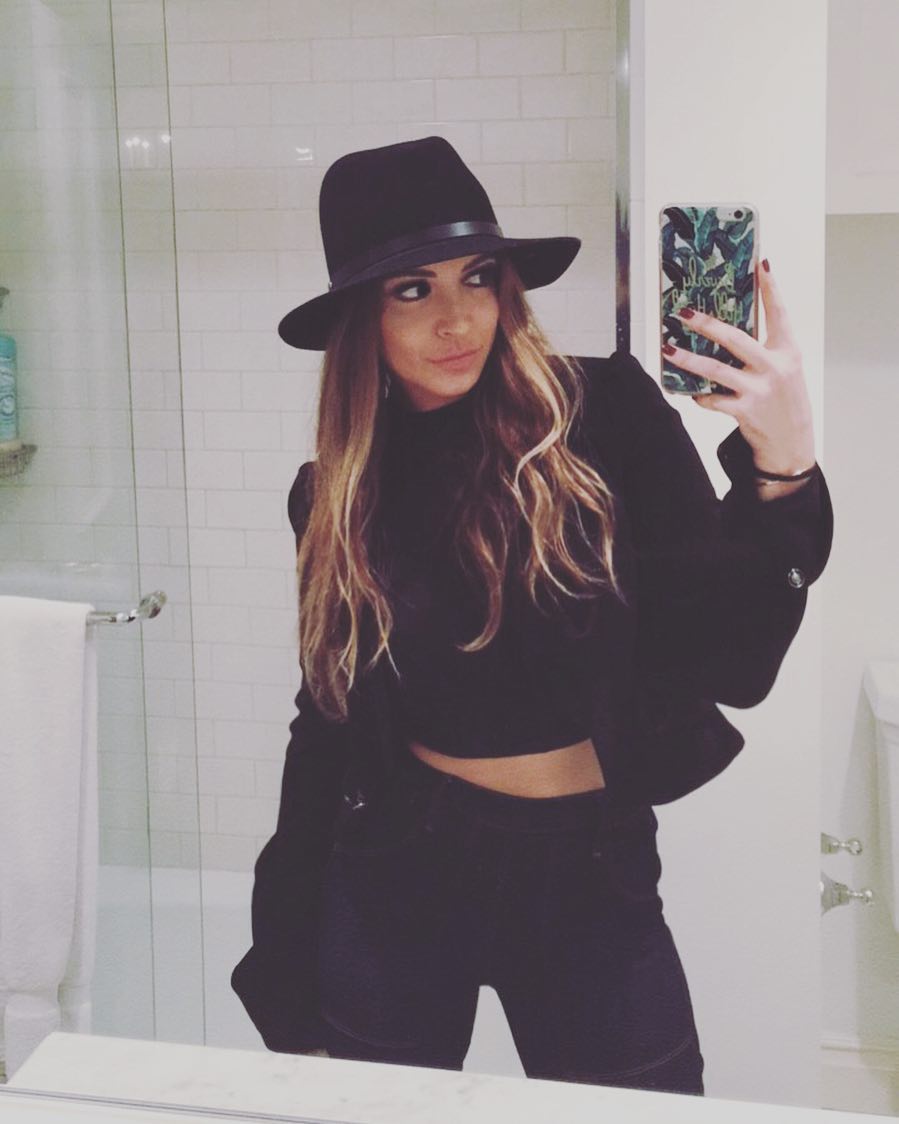 She has been following Mauricio’s footstep, but she is not a product of nepotism. She was named Dynamic Women of Los Angeles by Angeleno Magazine on December 2, 2014.

Additionally, her success also landed her the Outstanding Rookie Award from LuxuryRealEstate.com in 2014. She was named as one of WSJ’s Top 250 Realtors in the U.S by Transaction Volume in 2015. She was honored with the Rookie Sales Person of the Year by The National Sales and Marketing Council in 2016.