These photos of famous celebrities’ stunt doubles will blow your mind 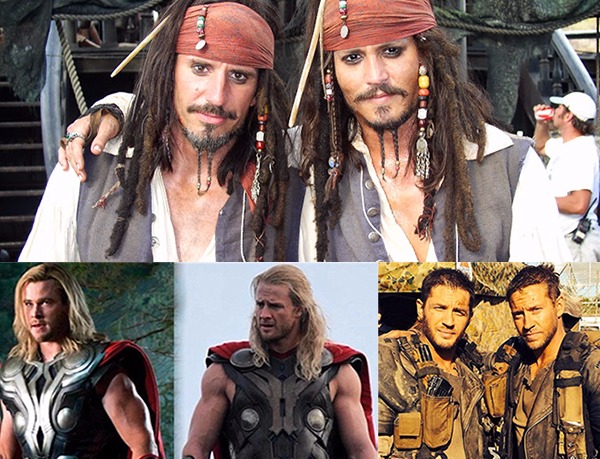 Superhero movies require dangerous stunts to pull off the elaborate fight scenes, where usually stars’ stunt doubles come in and take over them. There are countless of uncelebrated heroes that bring your favorite movies and TV shows to life.

Many of such off-screen heroes nearly lost their lives while performing their job in superhero avatar.

Stunt performers have as significant role as actors in the success of any movie. Mostly in the action-packed movies, which are filled with dangerous stunts, explosive car chases and something like that, actors take the help of these real-life heroes to master their roles.

Because of great editing and matching wardrobe, stunt doubles can’t be recognized on the movie set. Scroll the gallery to view the doppelgangers of your favorite movie and TV stars like Johnny Depp, Emilia Clarke, Chris Hemsworth, Tom Hardy, and many more.