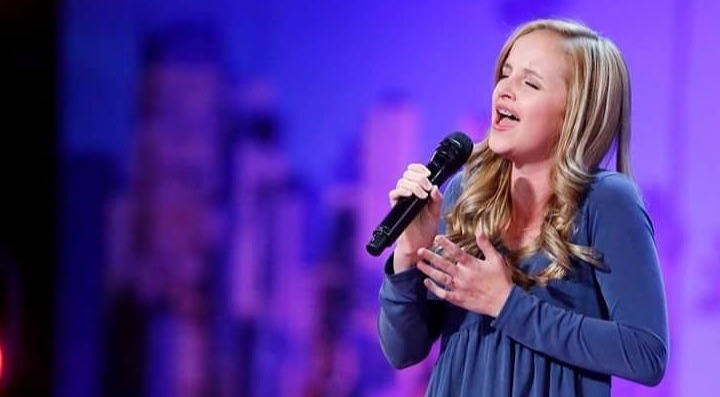 Evie Clair delivered her heartwarming emotional performance on America’s Got Talent on Tuesday. Less than two weeks after the death of her father, Clair recollected herself, fighting back the tears and once again brought the entire people present at Dolby Theater on their feet.

Evie Clair’s poured her heart out on her final performance

Before taking the stage, Evie said in her pre-taped recording, “My dad taught me after I start something to always finish it. That’s why I’m fighting to the end, just like he did.” And then she performed Louis Armstrong’s What a Wonderful World. 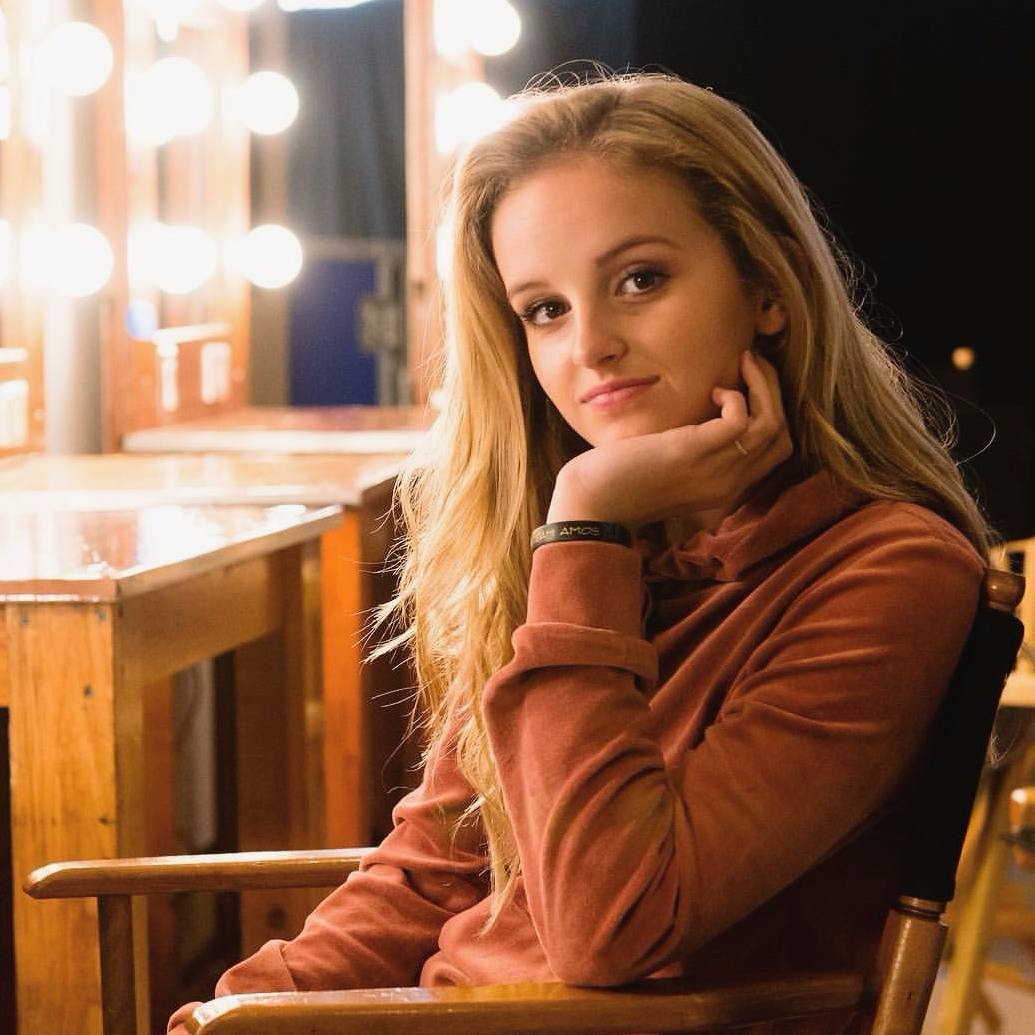 With her beautiful voice and soulful performance, the song was presented in an awe-inspiring way. The rendition song melted the hearts of the audience, and with that, judges also applauded with a standing ovation.

Afterwards, Howie Madel mentioned, “Our hearts and our souls go out to you, Evie” and praised her for her strength. He also added how her voice, song, and presence are “that light at the end of the tunnel.”

Further, Mel B, who also recently lost her father, said, “I know your dad up there looking down, he must be so, so proud.” She continued and said that what she did was “beautiful.”

How did Evie Clair’s father died? 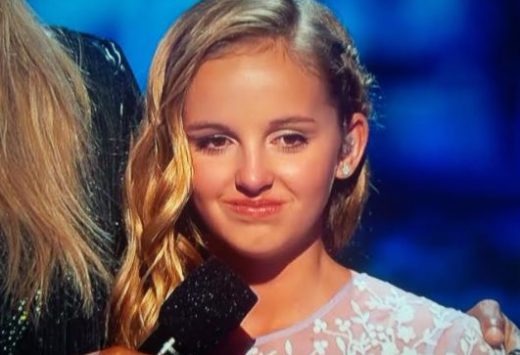 Heidi Klum let Evie know that she can’t even imagine “what [Evie] and [her] family must be going through” and she praised her saying that she is “one brave young lady and one amazing singer.”

Lastly, Simon Cowell put forward his warm words and said, “I’m not going to judge you. I am going to tell you how much I respect you, how much strength you have. This was the perfect tribute to your dad. Just the fact that it was total silence proves everyone was listening to you. You gave yourself a shot tonight.”