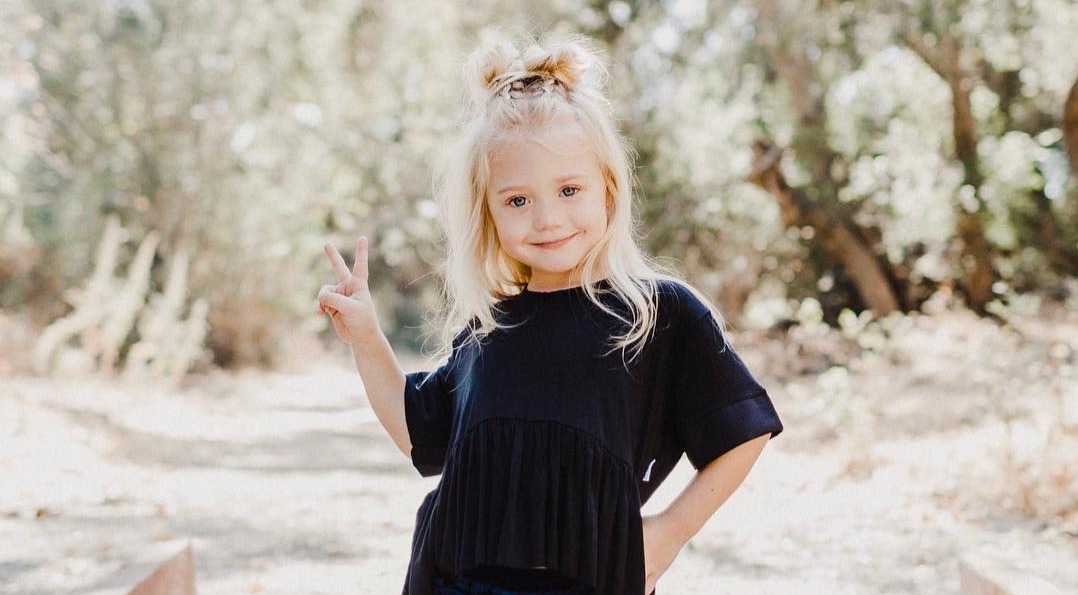 Everleigh Soutas was born on December 14, 2012, in Orange County, California. Everleigh is 5 years old now. Her mother Savannah had her at the young age of 19. Everleigh is being raised by her mother and stepfather Cole LaBrant. 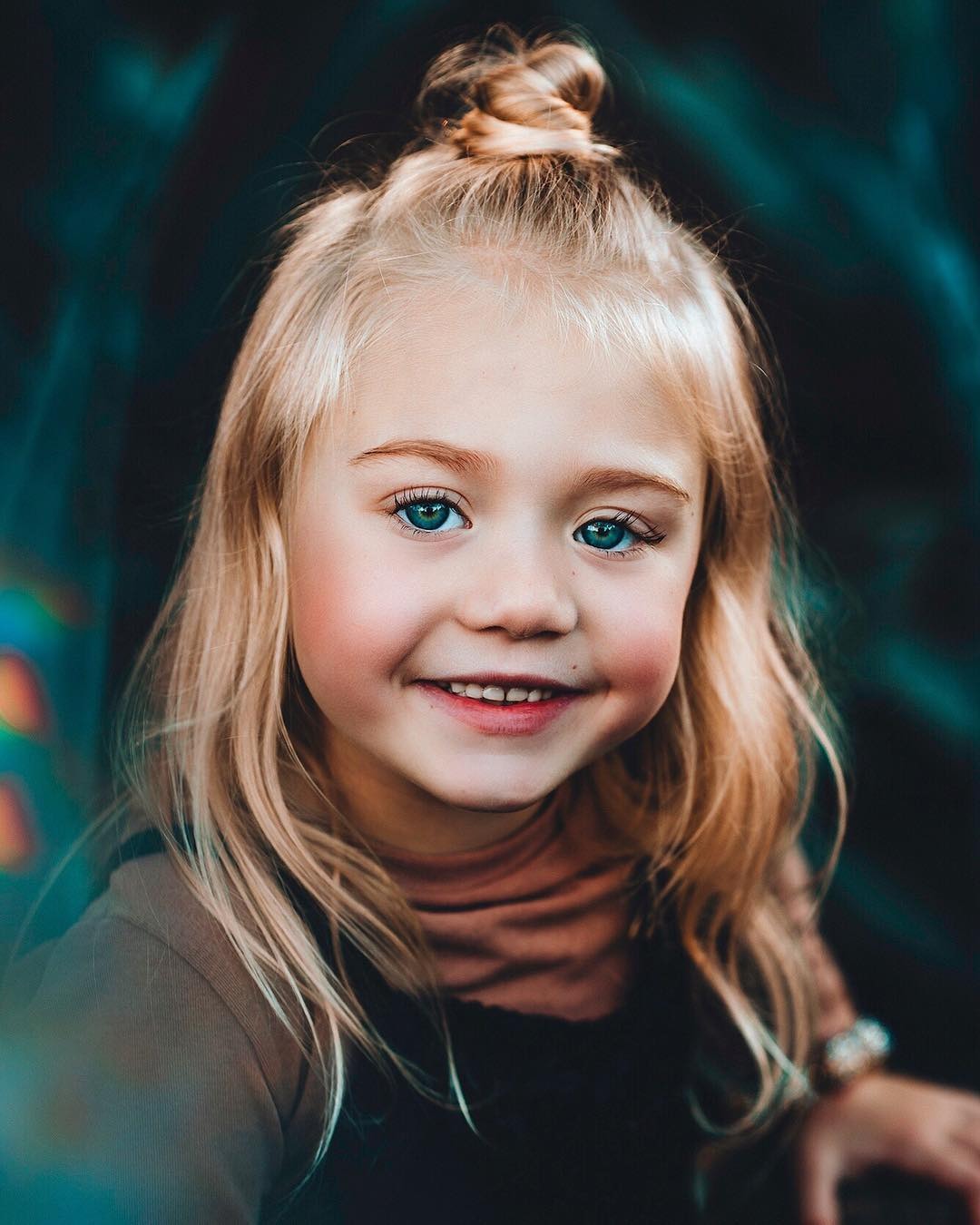 Savannah got married to Cole LaBrant in July 2017. Cole LaBrant is a vine star and runs a channel on YouTube named Cole&Sav with his wife. Savannah is also a successful blogger and a professional photographer. She has also enrolled in a university to achieve her bachelor’s degree currently. They live together in California now.

Everleigh and Ava’s Instagram account, foreverandforava, first launched in October 2013. The two of them and their mothers are besties. Everleigh and Ava were born one week apart making Ava the older one. Everleigh was featured on her mother’s Musical.ly videos prior to creating her own account.

Their mothers are engaged in a children’s clothing store, The Wild Threads, and Everleigh’s mother being a professional photographer, started taking pictures of their daughters and posted it on social media. The toddlers received a lot of attention from the public which uplifted their popularity. 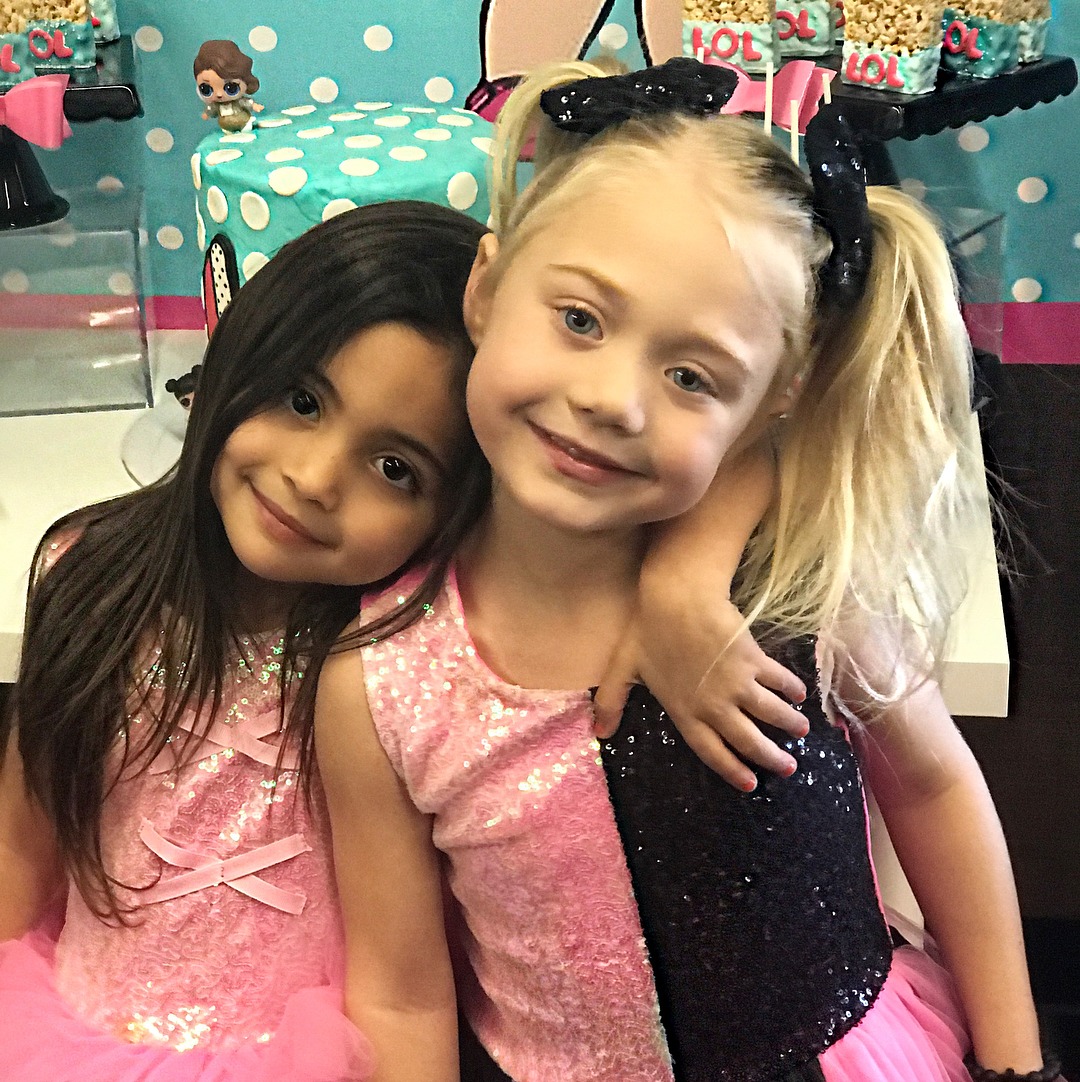 Everything to know about the 12-year-old Instagram sensation, Alabama Barker, daughter of Blink 182 drummer Travis Barker

The two young girls have already appeared on Vogue Australia and have also been featured in Kardashian Kids collection. Everleigh was also listed as the top Muser on Musical.ly. The style icons have over 1.1 million followers on their Instagram account, over 3 million followers on Musical.ly and over 642 thousand subscribers on their YouTube channel, ForEverAndForAva.

Everleigh Soutas’ net worth in 2017 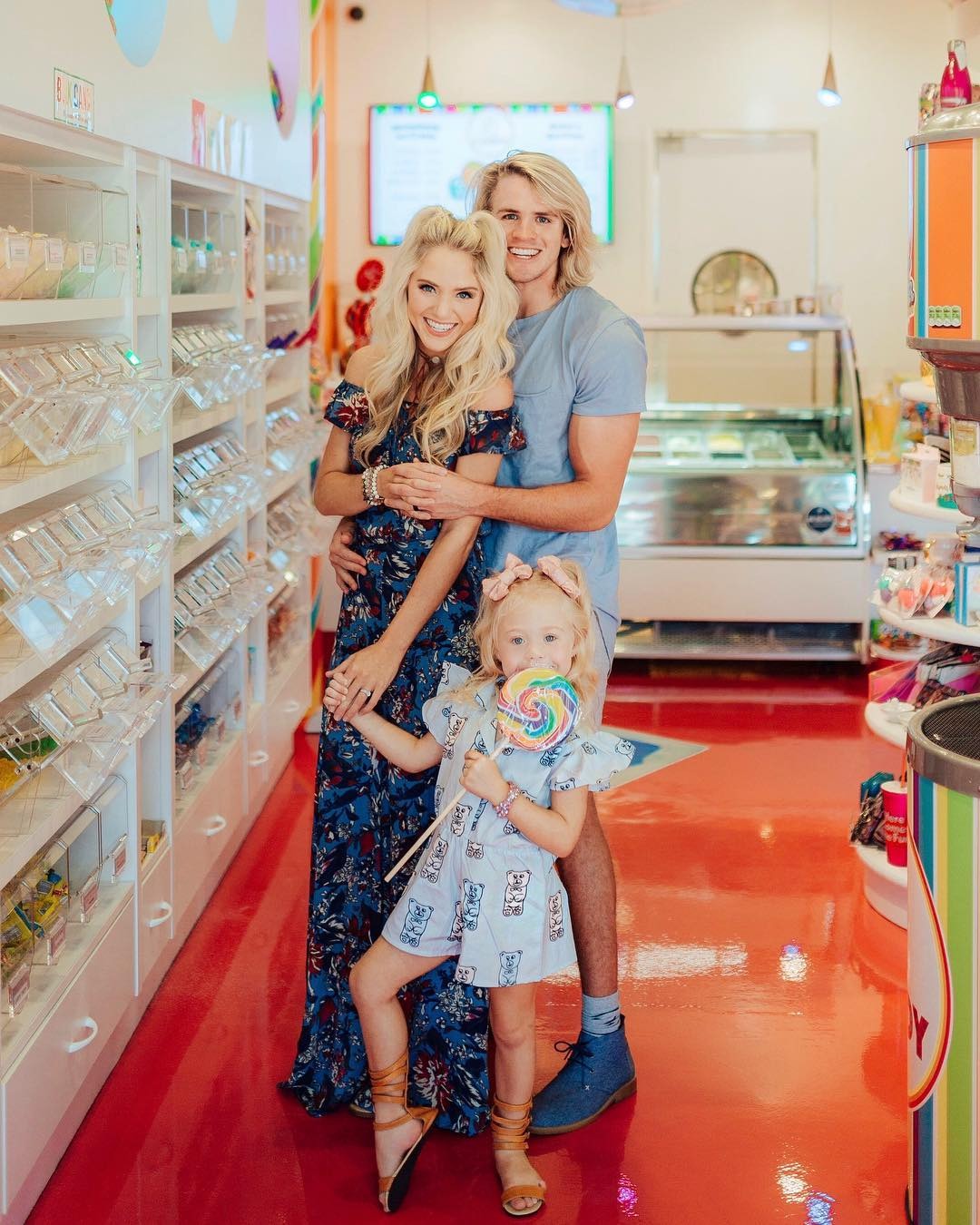 It is true that Everleigh has achieved a lot at a very young age. She has millions of fans and has already become a sensation on Instagram, Musical.ly, and YouTube. Along with the popularity, the young girl must have amassed a huge net worth as well since she endorses various brands via these social media sites. Everleigh’s net worth is still under review, but it is assumed that her mother, Savannah, has a net worth of approximately $2 million.