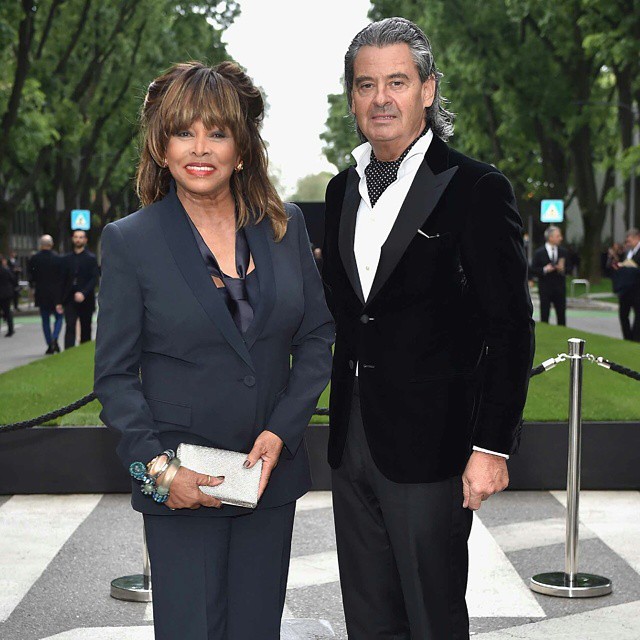 Erwin Bach has a net worth of $50 million

Erwin was born on January 25, 1956, and he is a German music executive. Erwin and his wife Tina Turner both have a successful career. The two have not only become great supporters for each other personally but professionally as well. Erwin has been able to accumulate a huge net worth of $50 million from Tina’s record sales. Tina, on the other hand, has amassed a net worth of $250 million.

Erwin married Tina in July 2013 after being in a relationship for almost 27 years. They got married on the bank of Lake Zurich in Switzerland. Their marriage was controversial as Erwin is 16 years younger than his wife. 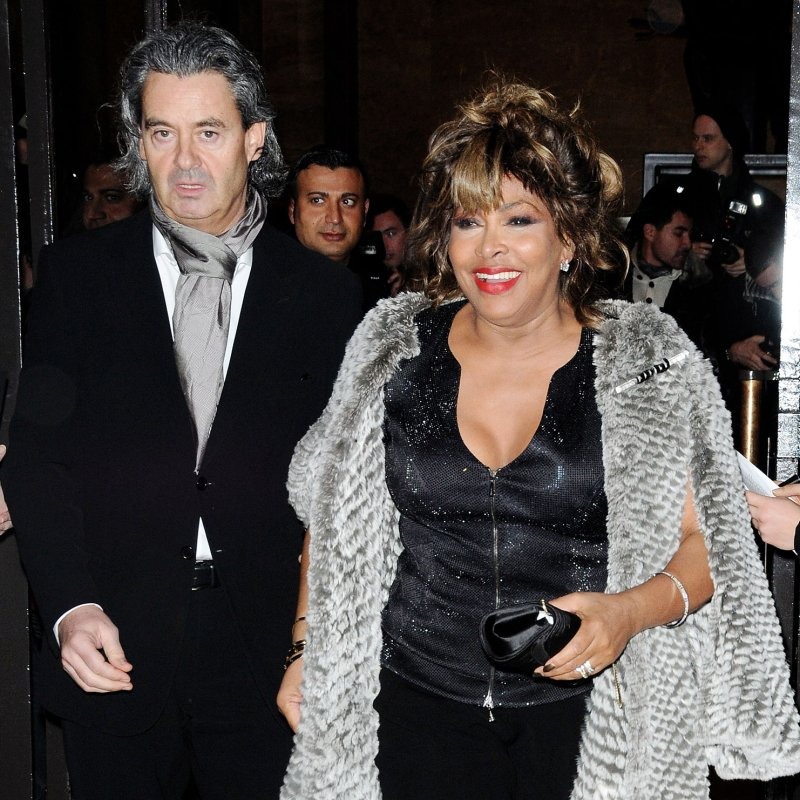 They first met in 1985 at an EMI record label party. In an interview in 2006, Turner explained their relationship saying, “People often ask me why don’t I marry. I have love. I have a good life. I don’t need to interfere with that.” She added, “We are married — we just haven’t walked down the aisle, and until there’s a need to, we probably won’t.”

The couple tied the knot quietly but the party afterward was loud. More than 120 guests, including Oprah Winfrey and David Bowie, were invited to the star-studded event.

Tina Turner was previously married to Ike Turner. Although in the initial years of knowing each other Tina and Ike saw each other as brother and sister, they eventually started a sexual relationship and ended up marrying in Tijuana in 1962.

Tina divorced Ike in 1978 and abstained from serious relationships for a long time. 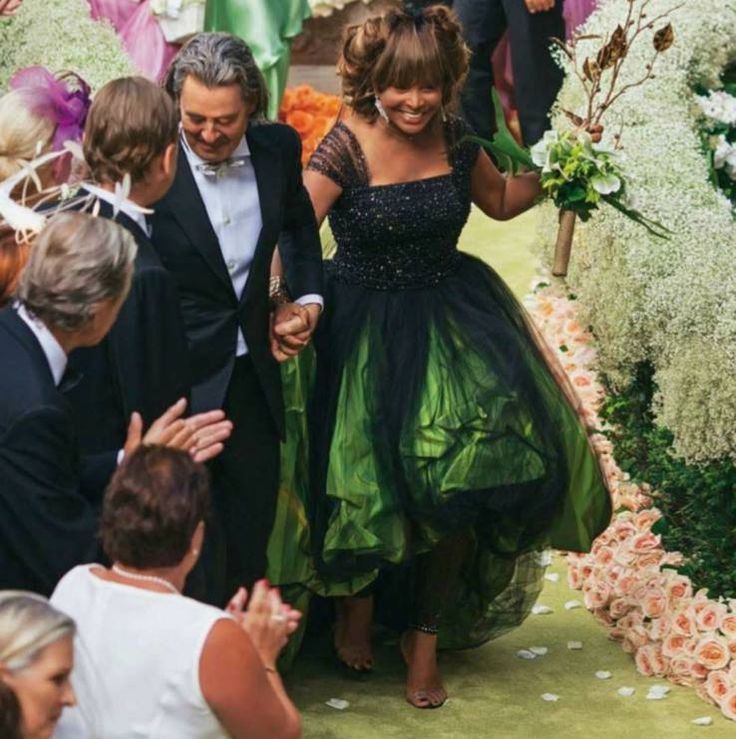 Tina has two sons – Ronald Renelle Turner with ex-husband Ike, and Raymond Craig Turner with ex-partner Raymond Hill. Tina also adopted Ike’s two sons with Lorraine Turner, Michael and Ike Jr. whereas she shares no children with her current husband. Tina revealed in her book that she was pregnant again with Ike in 1968 but she had an abortion after finding out that Ann Thomas, one of the Ikettes, was also pregnant with his child.