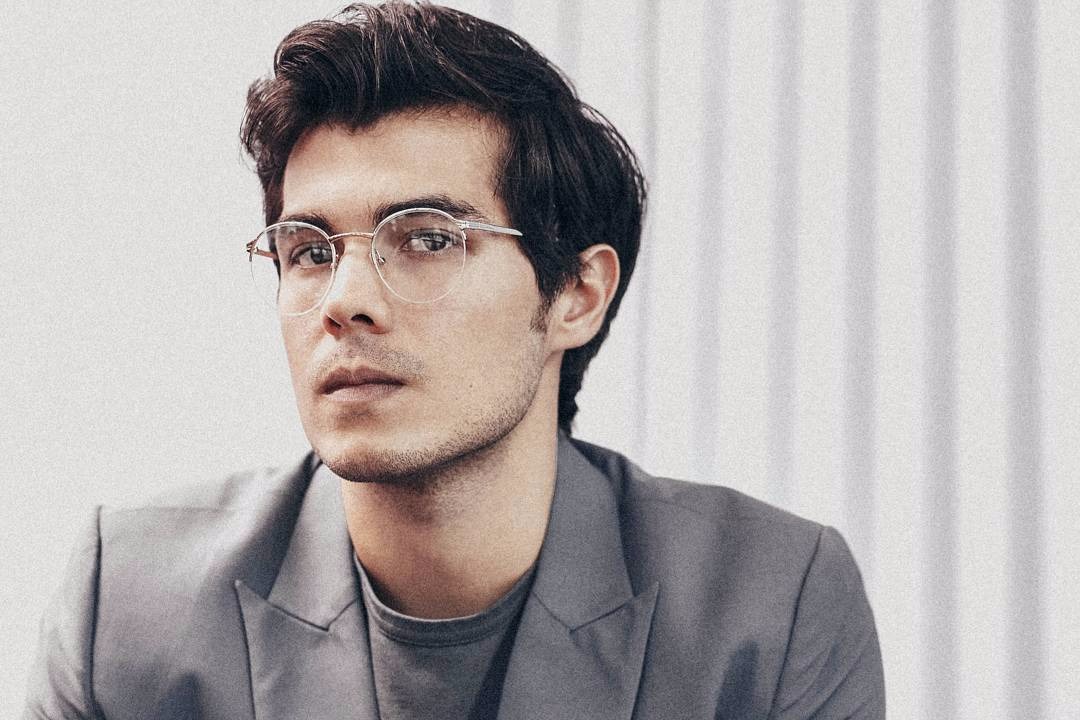 Erwan Heussaff became actress Anne Curtis’ husband in November 2017. He is a fitness and lifestyle blogger and YouTuber, who is best known for his series The Fat Kid Inside. He doesn’t have a Wikipedia yet, so read on for a bio on his early life and career.

When he was a teenager, he weighed 240 pounds and had to lose over 90 pounds. His weight loss journey inspired him to create a fitness channel on YouTube in 2012.

Heussaff has a self titled YouTube that has over 318K subscribers as of November 2017. His channel features him traveling to various parts of the world, exotic recipes, montages, workout videos and fitness inspiration. He has accumulated over 18 million total views. 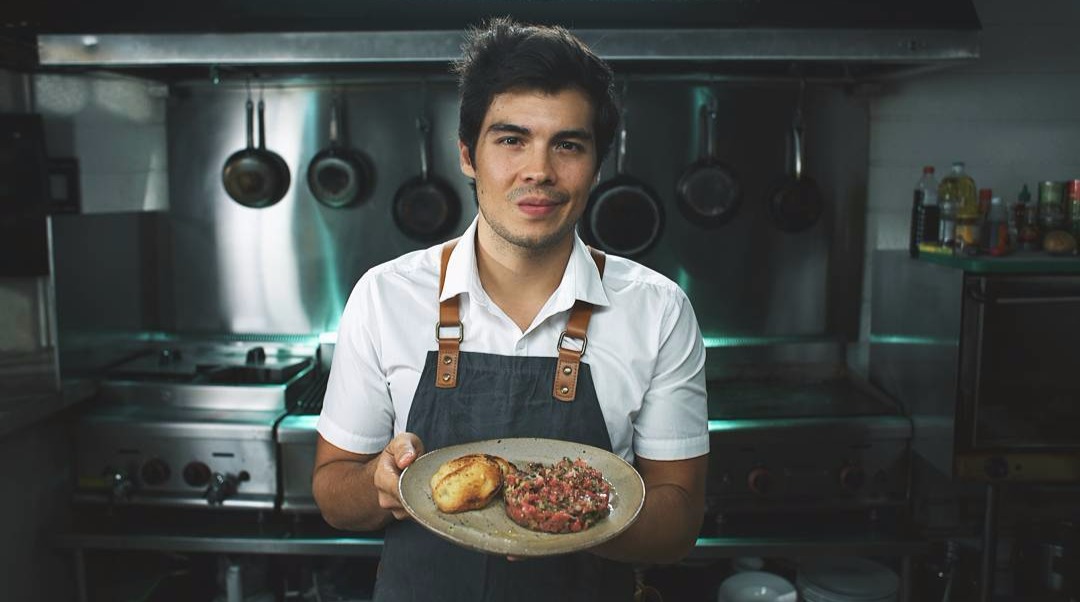 According to his website, thefatkidinside.com, Erwan sees himself as a “content creator with a passion for good food, travel, and fitness.” He is also quite popular on Instagram @erwan, where he has over 1.4 million followers.

Heussaff is married to Filipino television personality and actress Anne Curtis. They tied the knot on November 12, 2017. The wedding took place among friends and family in Queenstown, New Zealand and was kept hush-hush until Heussaff himself took to Instagram to share wedding photos.

On November 13, Heussaff posted a sweet photo of him kissing his new wife on Instagram. Curtis also posted a scenic photo on her Instagram. 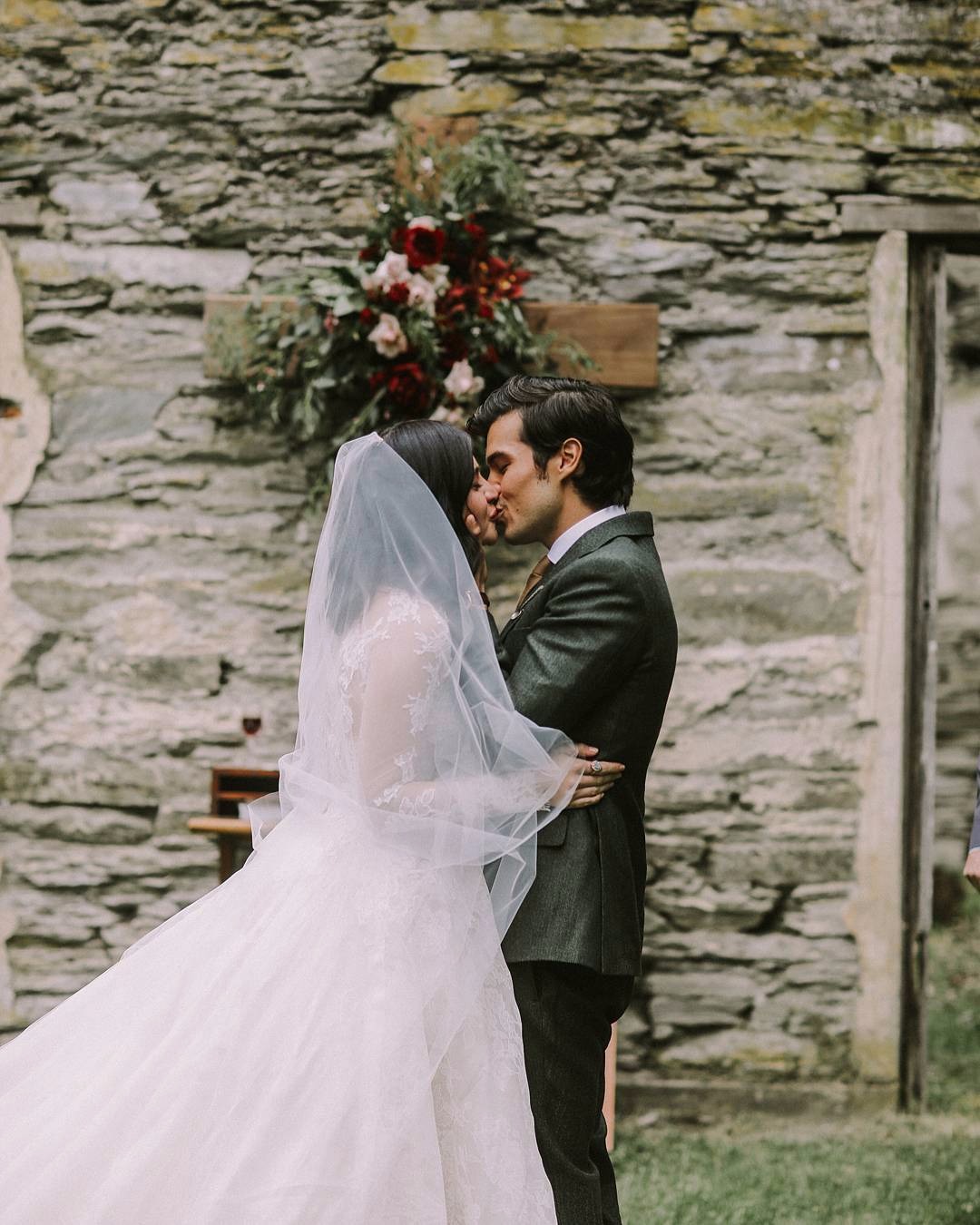 In the caption she wrote, “Grateful. Only God could have given us the most magical weekend of our lives…Eternally thankful to Him for giving me the most amazing human being to stand next to… taking in all of the beauty life and love has to offer.. ❤️”

The couple had gotten engaged on November 2, 2016.

What is Anne Curtis’ Net Worth?