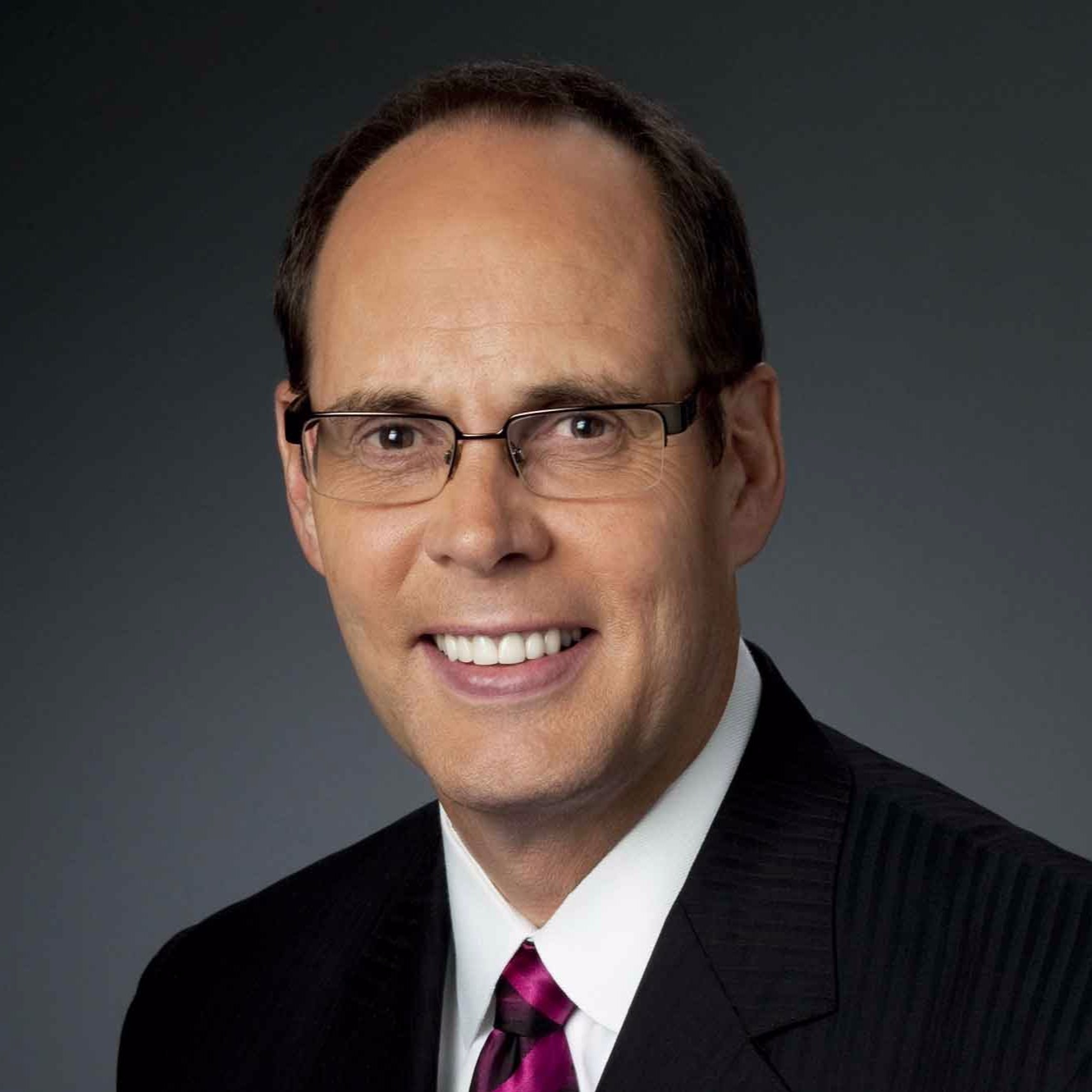 Ernie Johnson, Jr. is a two-time Emmy Award-winning sportscaster for Turner Sports. He was born on August 7, 1956.

He is Christian by religion and belongs to American nationality. He completed his high school from Marist School and then joined the University of Georgia for his graduation. He graduated with a B. A. in journalism.

Ernie made his first move into Journalism in 1977 while still a student at the University of Georgia. For a year, he worked as news and sports reporter for the radio station of WAGQ-FM. His graduation year marked the starting of his broadcasting career at WMAZ-TV. He has since worked as a news correspondent in Georgia, Atlanta among other places.

In 1983, Ernie was made the weekend sports reporter and anchor. He served the channel till 1989. Then to reach greater heights, he joined Turner Sports.

Ernie currently serves the Turner Sports as a lead anchor for Major League Baseball on TBS. In addition, he hosts Inside the NBA for TNT as well as the NCCA Division Men’s Basketball Tournament for Turner and CBS Sports. Ernie Johnson’s net worth is over $1.5 million in 2017 and has over $300 thousands of salary.

In 2002, he won a Sports Emmy for Outstanding Sports Personality tying with Bob Costas of NBC and HBO. It was his first nomination for the Emmy. He won the prestigious award in 2006.

Ernie lives a happy marriage with Cheryl. The couple has been married for 34 years. Ernie has 6 children with Cheryl – two biological and four adopted. His son Eric and daughter Maggie are biological while his adopted children are son Michael form Romania, daughter Carmen from Paraguay and daughters Ashley and Allison from foster care.

Ernie was diagnosed with non-Hodgkin’s lymphoma in 2003. He underwent a surgery in 2006 during which he missed the TNT’s coverage of the British Open and PGA Championship. He made his comeback through NBA on 31 October, 2006.

Ernie is now a devoted Christian. After all the life threatening chemotherapy treatments, it is no wonder that Ernie is always trying to lend a helping hand to needy around him.

Ernie is associated with Athletes in Action and Fellowship of Christian Athletes. He is also involved with Samaritan’s Feet with a mission of putting shoes on the feet of 10 million children.

At present, Ernie is living a luxurious life with his family. He makes a good salary from his service. The man lives a life worth learning from. He has inspired people around him – to have faith in humanity and brotherhood.

He believes that it is important to be happy in each step of life and to continue the hard work. The brave man has many followers around the world. People admire Ernie Johnson for his courage and kind helpful behavior.