Skip to content
Home » Entertainment » Are Erin Krakow and Daniel Lissing in a relationship? (Show Update)

Are Erin Krakow and Daniel Lissing in a relationship? (Show Update) 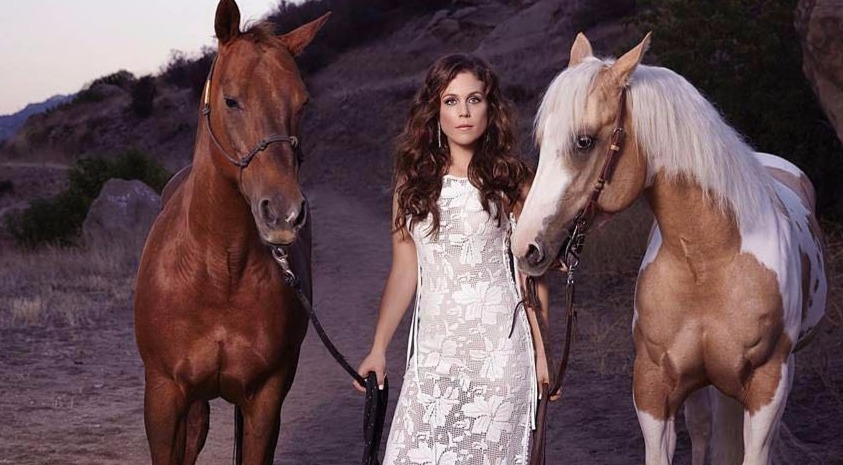 Erin Krakow is an American actress, who is best known for starring as Elizabeth Thatcher in the Hallmark series, When Calls the Heart.

She was born on September 5, 1984, in Philadelphia, Pennsylvania, USA.

She graduated from the Dreyfoos School of the Arts in West Palm Beach and went to Juilliard School to study drama.

Krakow started acting from theater, with roles in plays like ‘The Importance of Being Earnest’ and ‘Steel Magnolias.’

She had a recurring role of Specialist Tanya Gabriel in the Lifetime drama series, Army Wives from 2010 to 2012.

Since 2014, she has been playing the role of Elizabeth Thatcher alongside Daniel Lissing in Hallmark’s ‘When Calls the Heart.’

Fans have been fond of Erin and Daniel’s onscreen chemistry.

Her character, Elizabeth and Daniel’s character, Jack Thornton didn’t have good terms during the show’s start.

But, they developed good rapport over time and their romance onscreen became a crowd pleaser.

Elizabeth and Jack got engaged at the end of season 4.

Though Erin and Daniel have claimed to being just friends in real life, rumors of their real-life relationship have hit the tabloids.

Both of them sharing one another’s picture on their social media accounts have fueled the rumors.

She has never been linked to any man other than Daniel.