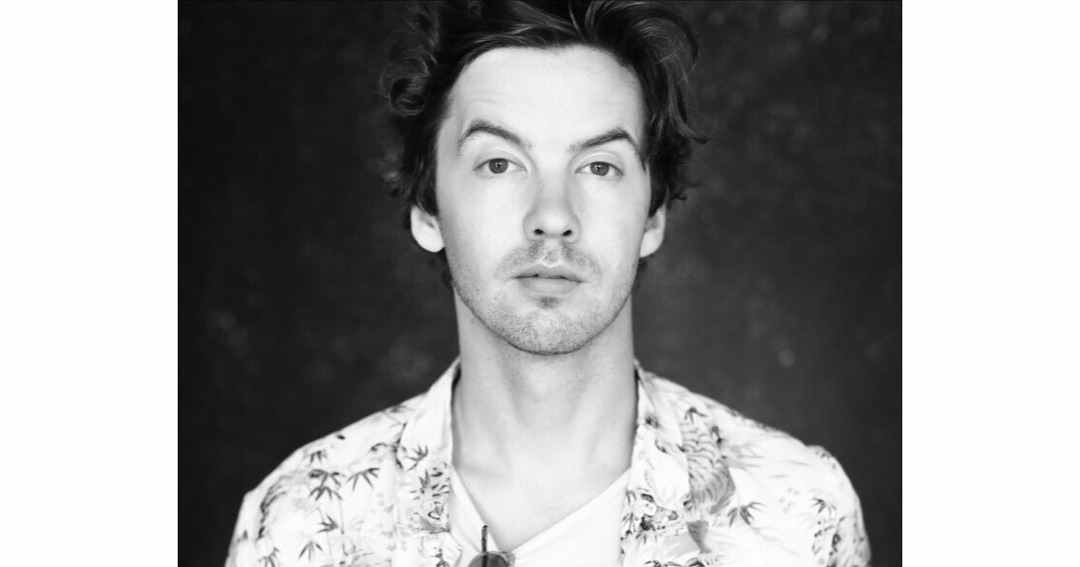 Erik Stocklin is an American actor and music composer. He is best known for portraying Patrick Mooney in the Netflix original comedy series Haters Back Off. He has been recently trending for starring in the second season of Haters Back Off.

Stocklin was born on September 24, 1982, in Freehold, New Jersey as Erik Flynn Stocklin. He is a theatre graduate of Southern Connecticut State University. As an up and coming actor, he trained with the Elm Shakespeare Company and the Circle in the Square Theatre School. 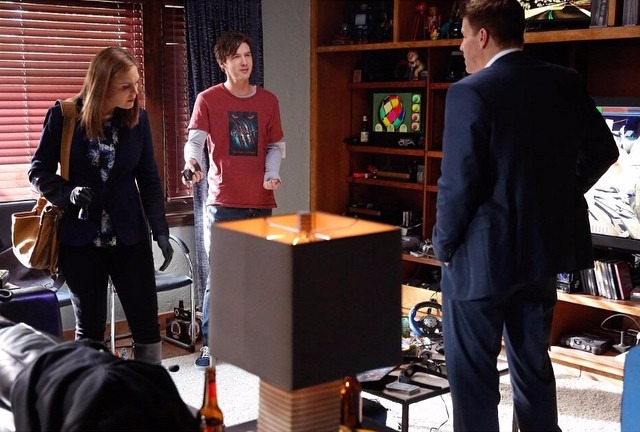 You might have seen Stocklin in a number of television movies and series. Most notably, he guest starred in one episode of the CW drama The Vampire Diaries in 2011.

He portrayed Sam Grey for 13 episodes of the soap opera Mistresses in 2013. He has had roles in crime drama series such as Bones, Major Crimes and Criminal Minds, and had a recurring role in Stalker in 2014/2015.

Apart from Haters Back Off, Stocklin also starred in another Netflix series called Girlboss in 2017. The comedy web series was canceled after one season. 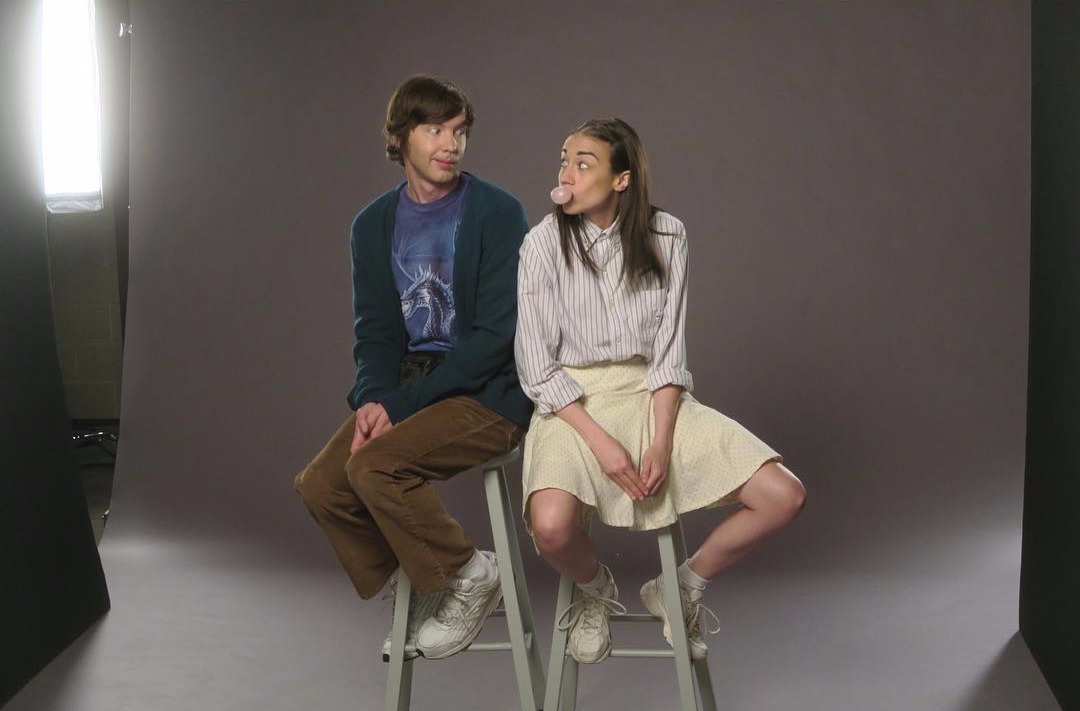 Stocklin reprised his role as the endearing Patrick Mooney. He stars in the comedy series opposite YouTube sensation Colleen Ballinger who portrays the lead character Miranda Sings. 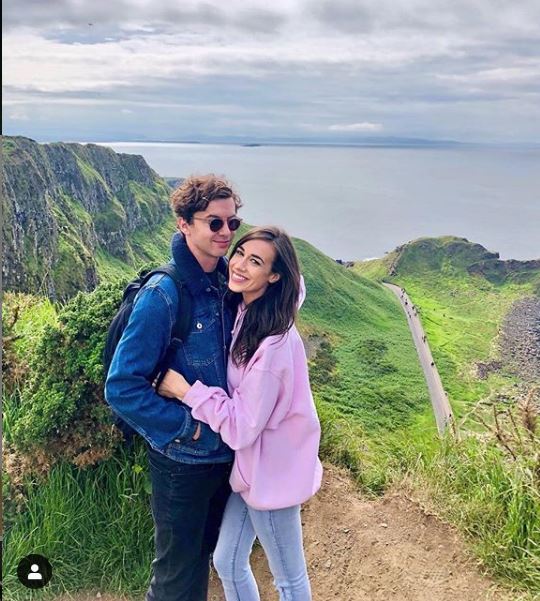 After being friends for quite sometime, Eric Stocklin and Colleen Ballinger started dating in 2018. Before dating Eric, Colleen was married to Joshua Evans for one year from 2015 to 2016. 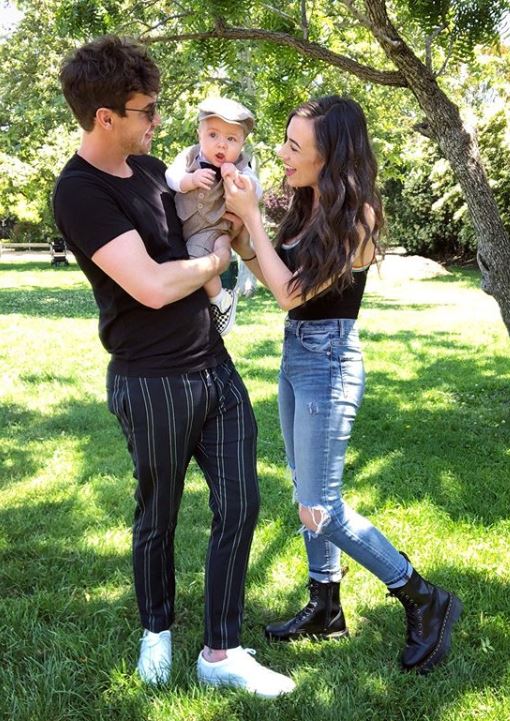 After dating for some time, the couple got married in 2018. On December 10, 2018, Colleen gave birth to their first child (son), Flynn. Eric often post photos with his in his Instagram account.