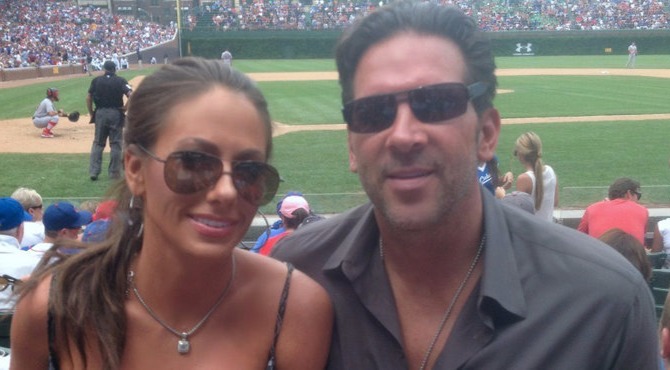 TV personality Erik Kuselias and golfer Holly Sonders had been under the media scrutiny due to divorce rumors for a long time. The news has finally been confirmed by Holly on her Twitter today.

On August 22, 2017, Holly stated while replying to a Twitter post that she and Erik are no longer together and that she has filed for divorce over a year ago. 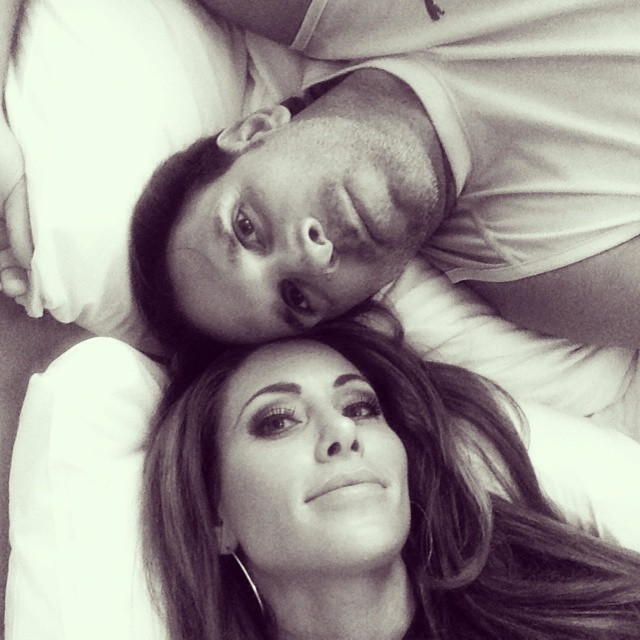 Erik got engaged to the former Michigan St. College golfer in 2012 when he was a co-host on Golf Channel’s Morning Drive. They have worked together on Morning Drive.

The couple got married in a secret ceremony after dating for some time but their wedding details haven’t been revealed.

Why did Holly Sonders file for divorce from Erik Kuselias?

Erik Kuselias had a $150K/year divorce settlement with ex-wife 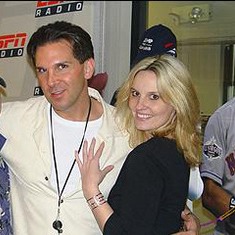 Reportedly, Kuselias has been paying a hefty amount to his previous wife as alimony. It has been reported that he pays his former wife around $150K a year.

Needless to say, Kuselias’ first marriage was not exactly a fairy tale either. Rumor has it that he cheated on his former wife and she got a private investigator to snoop on his infidelity.

That’s not all! Erik was supposedly suspended by ESPN channel for sexual harassment case in 2009, while he was married to his first wife.