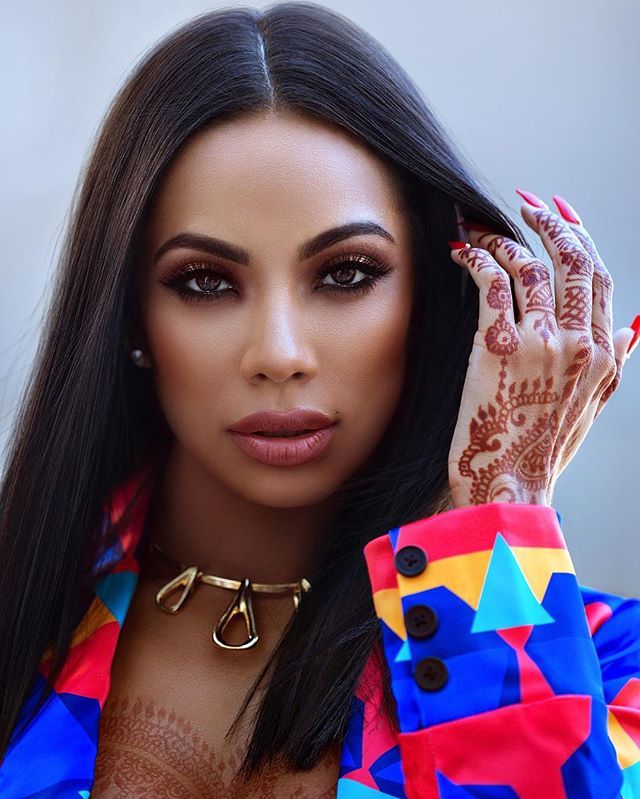 Erica Mena once exposed her baby daddy, Raul Conde, online for refusing to pay child support & neglecting their son, King Conde. They have become amicable since then. Professionally flourishing, it has been reported that Erica’s net worth is 350 thousand USD.

The relationship between Erica and Raul has been quite controversial. Erica has always been surrounded with scandals including an online exposé of Raul Conde when he was refusing and neglecting their son, King Conde.

We all remember Erica kicking her son’s father, Raul Conde, outside of Miami Club in South Beach. Well, it seemed like Erica & Raul’s hadn’t mended their wobbly relationship because the television star exposed her son’s daddy for neglecting to take care of their child.

Erica, known for her riotous relationship with Raul Conde, welcomed their son King Conde in 2007. Sources claimed that they settled their differences for their child but the feud continued for years.

On May 23, 2017, Erica set the record straight for all the haters preying on her past drama with baby daddy Raul Conde. She posted a photo with Conde on her Instagram which only goes to show that the ex-lovers are on friendly terms for their son. 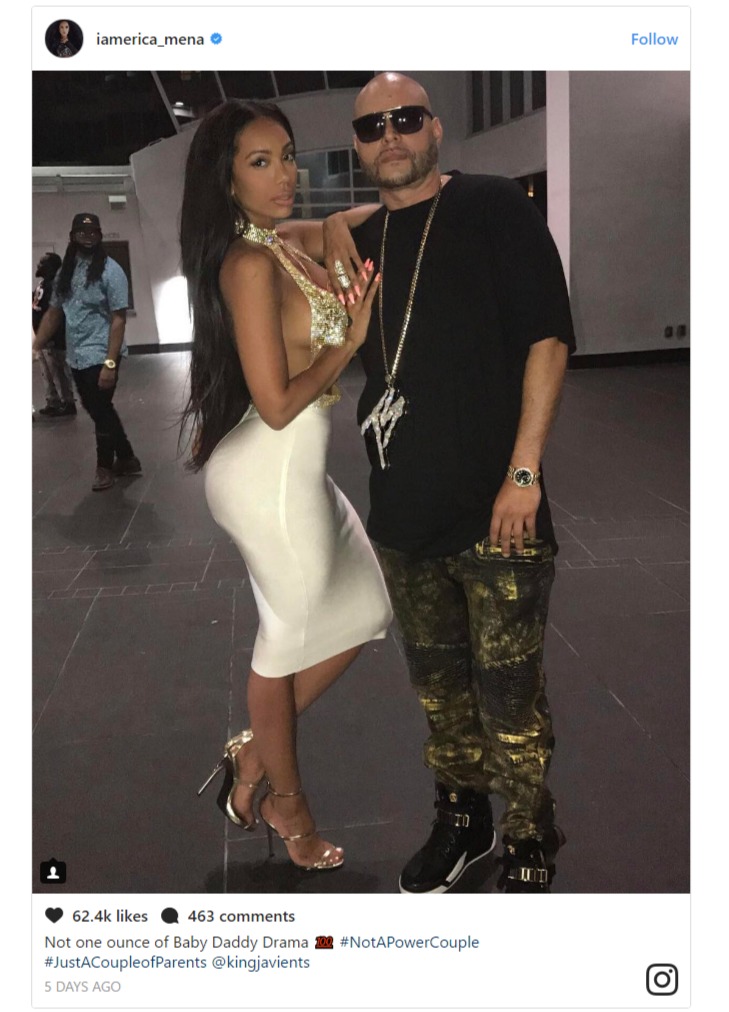 Conde also took to Instagram to show his support for Erica. He shared the same photo on his account with this caption, “Live and let live a lot has happened between us but glad we beyond all that and finally in an understanding that it’s all about our son.”

Did Erica Mena get married to Bow Wow? Details on Erica Mena and Bow Wow relationship and miscarriage drama

Erica Mena has been dynamic in her career and is getting increasingly popular. Active in American entertainment industry since 2001, Erica has speared her wings as an actress, television personality, singer, model, designer & singer.

Having so many ventures, she should be making impressive income out of it. So, is she? It is reported that Erica has an estimated net worth of 350 thousand USD. 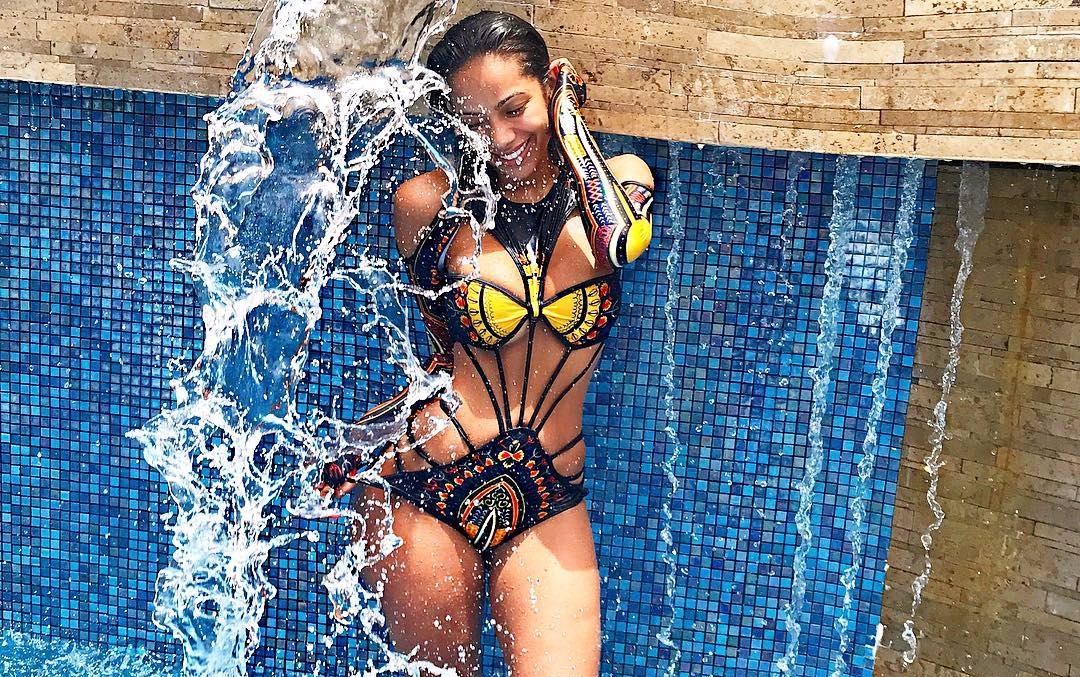 As a model, she has worked with numerous well-known brands, like L’Oreal, Tommy Hilfiger & Roca Wear. Moreover, she had made several appearances on MTV channel and music videos including Chris Brown’s Yo (Excuse Me Miss).

Modeling and television appearances have certainly added significant revenue to her net worth, as well as her increasing popularity.