Skip to content
Home » Entertainment » How much is Eric Bolling’s Fox News salary & net worth? Effects of sexting scandal on his career

How much is Eric Bolling’s Fox News salary & net worth? Effects of sexting scandal on his career 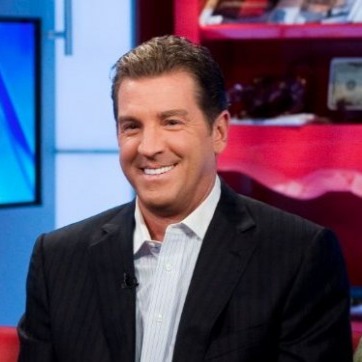 Eric Bolling, recently one of the most controversial conservative political commentators, has accumulated a whopping net worth in his career. He earned a huge fan base hosting the network’s highest rated shows like The Five and Fox News Specialists.

How much is Eric Bolling’s Fox News salary?

Eric Bolling has an estimated net worth of $15 million. The major part of his fortune comes from his hosting and anchoring gigs at Fox News. It’s been reported that FNC has been paying him a salary of million dollars but the actual amount hasn’t been disclosed.

He has been a co-host of FNC’s The Five since its inception until it was moved to a prime time slot in May 2017. Since then, he is one of the co-hosts of a new show entitled The Fox News Specialists with Eboni Williams and Katherine Timpf. 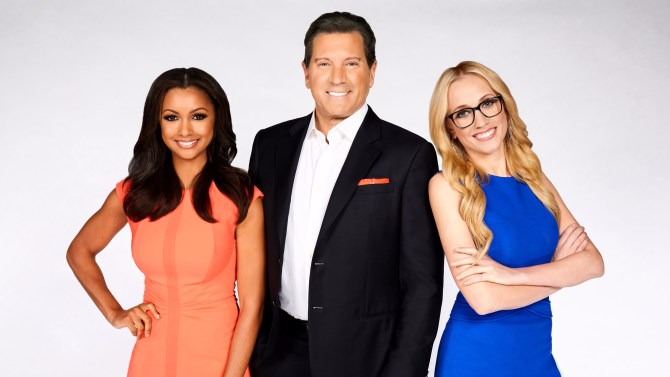 Eric has occupied numerous roles also as a financial commentator for the network. He replaced the fellow business anchor Cheryl Casone on the Fox Business Channel’s show Cashin’ In in 2013. He has been hosting the show since then.

Eric released his first book, Wake Up America: The Nine Virtues That Made Our Nation Great –and Why We Need Them More Than Ever in 2016. The book identifies the nine core virtues of America and demonstrates why each one is so important to the history and future of Americans. It was named the bestseller by USA Today, New York Times, Wall Street Journal and Publishers Weekly. 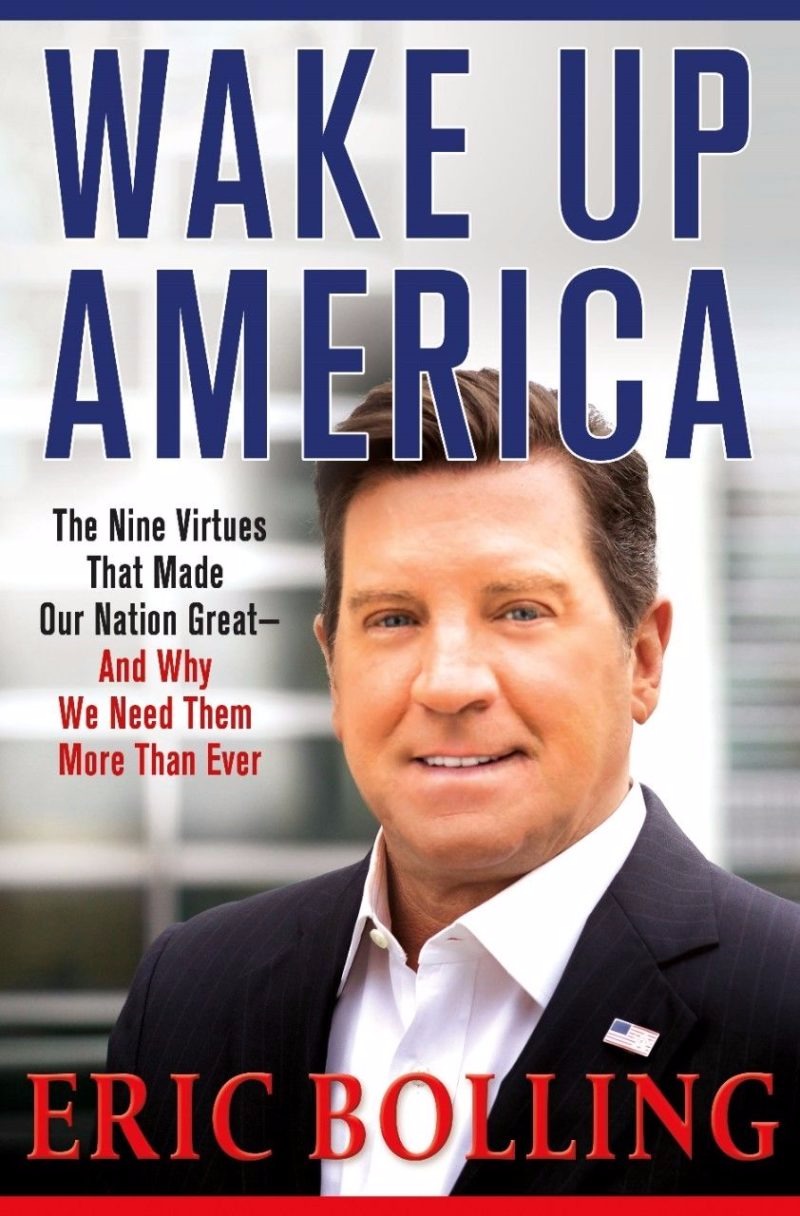 President Donald J. Trump said of the book, “Wake Up America is a HUGE book. It will help to Make America Great Again.”

His 2nd book, The Swamp: Washington’s Murky Pool of Corruption and Cronyism and How Trump Can Drain It was released on June 27, 2017. The book, which became an instant bestseller in the New York Times and USA Today, reveals an infuriating, outrageous and amusing history of American politics, Republican and Democrat, past and present. Many have said that The Swamp is the perfect book for today’s political scenario of America.

The Swamp, which was at No. 387 went to No. 2 on Amazon’s Best Sellers list after Trump retweeted a post by Bolling announcing the release of the book. 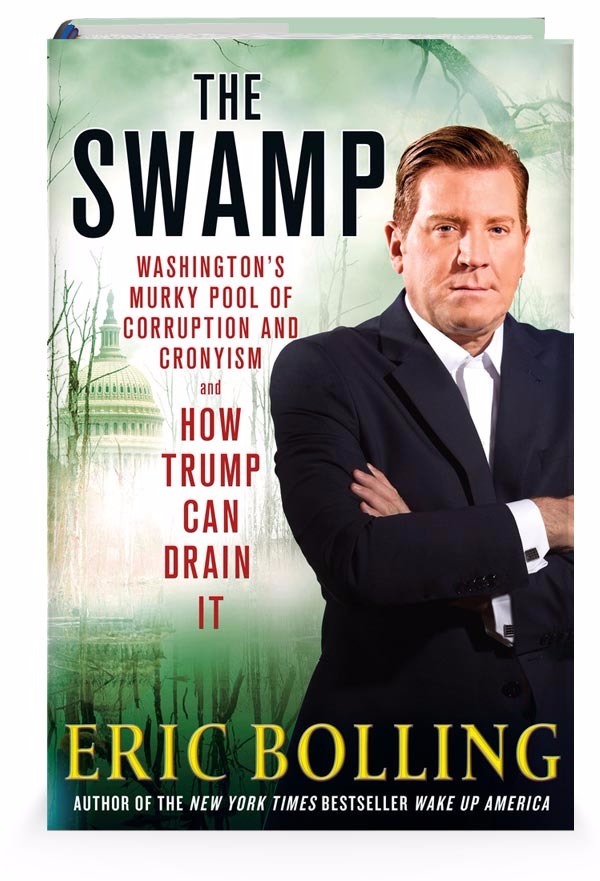 Little more than a month after he released the book, he was suspended from the Fox News after his sexting scandals surfaced. The suspension has troubled the sales of his book. Some 3,700 copies were sold the week of August 6 and the number dropped to 2,621 copies the following week and then to only 1,269 copies for the week ending August 20.

The book spent 5 consecutive weeks on NYT bestseller list but didn’t appear in the list in the following weeks. Though it is relatively strong within the sub categories of politics and social sciences, it has sat below 6000th position now.

Bolling has launched a $50 million lawsuits against the writer Yashar Ali, who first wrote the story about his harassment accusations.