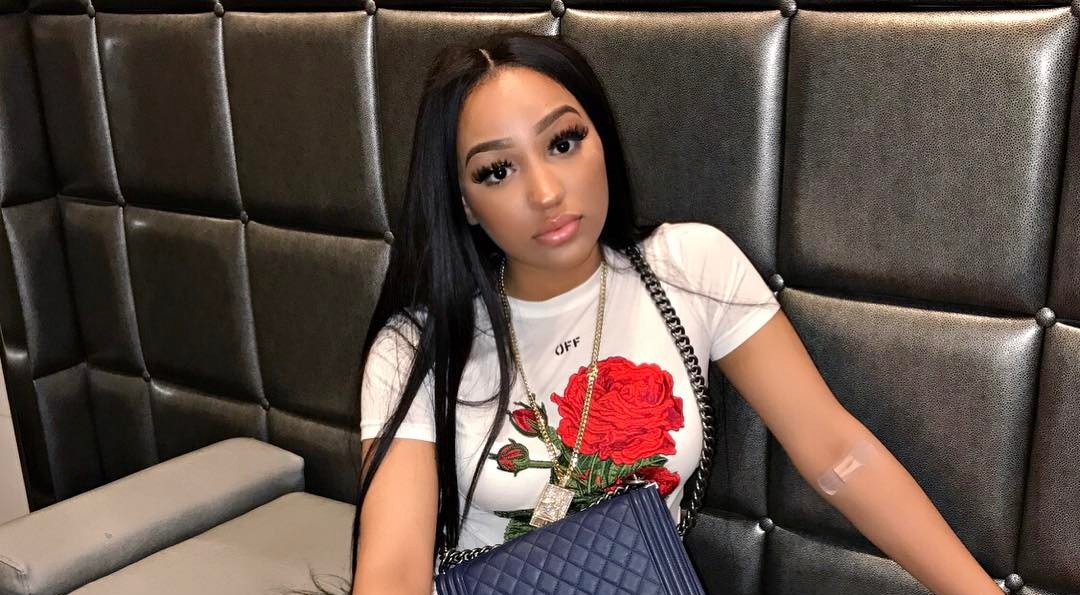 Ella Bands is an Instagram personality and owner of Slay By Ella. At age 22, Bands gave birth to her first baby with boyfriend A Boogie wit da Hoodie. 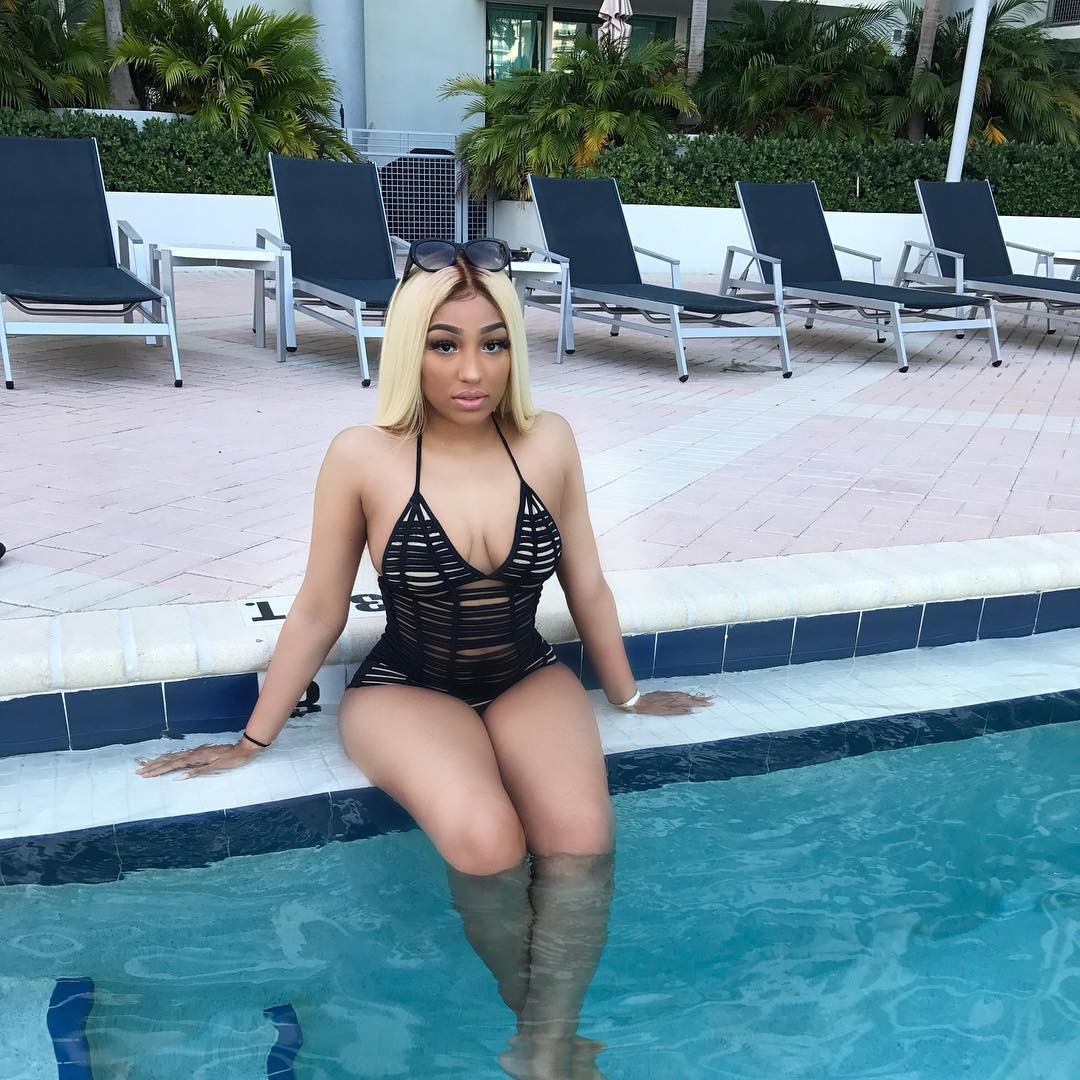 Ella was once involved in a social media beef with social media star Aaliyah Jay. Ella had put a video on her Youtube channel commenting on Alliyah Jay. Bandz spoke about what she felt about Jay, she had claimed her butt to be fake in her video.

Ella Bands is in a relationship with rapper A Boogie wit da Hoodie. His real name is Artist Dubose. Dubose released two of his mixtapes in 2016 since then he has quickly risen to fame as a rapper.

Ella has not been married yet. She has a daughter from her relationship with her boyfriend, Dubose. They have named their little one Melody Valentine Dubose. She gave birth to Melody in February of 2017.