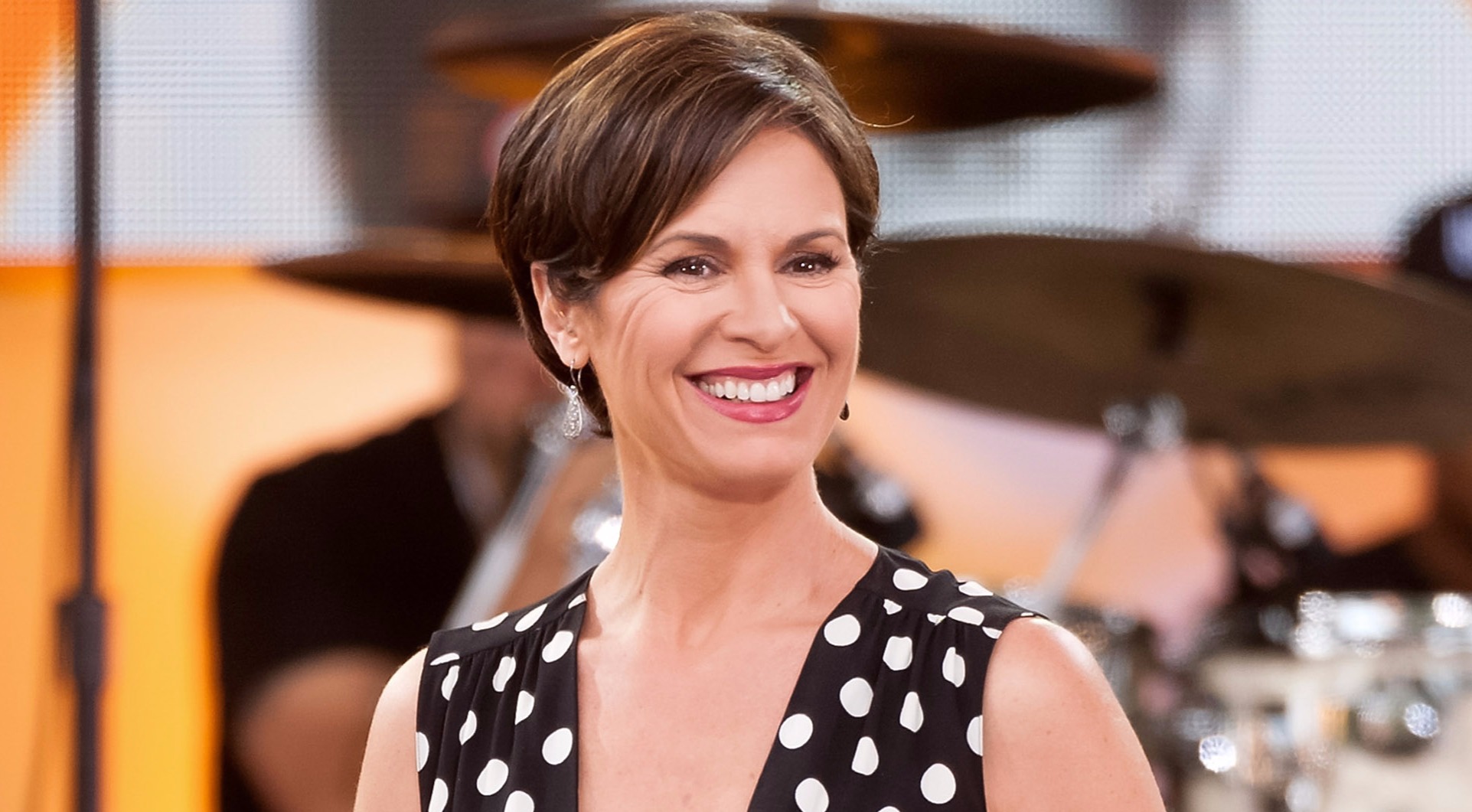 Elizabeth Vargas is a news anchor and journalist working for ABC. She has been in the business for over 20 years now and has covered many sensitive topics as the co-host of the news-magazine show 20/20 and World News Tonight.

Elizabeth Vargas was born in Paterson, New Jersey on September 6, 1962. She was born to a Puerto Rican father Rafael “Ralf” Vargas, a colonel in the US Army, and to an Irish-American mother, Anne Vargas. In the days of her youth, she traveled post to post with her father in Germany and Belgium. 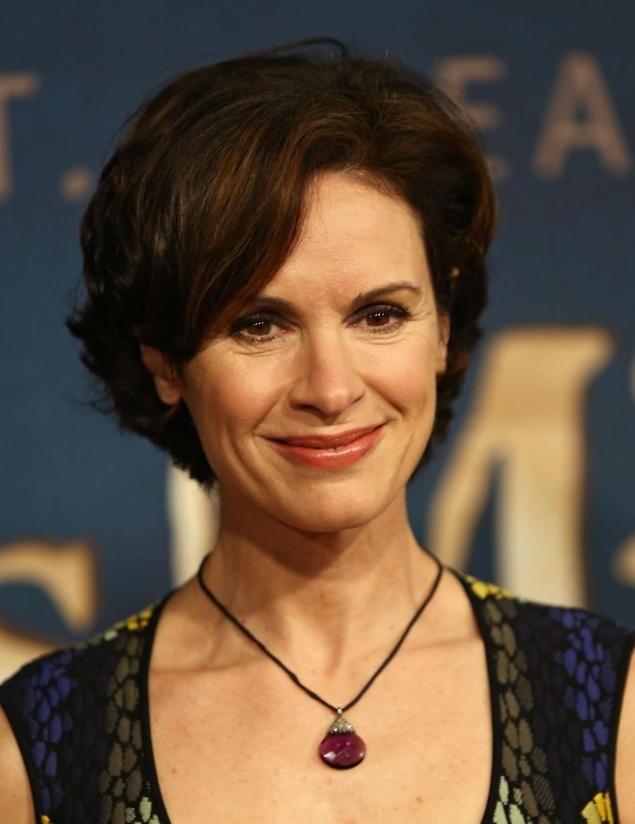 She later joined University of Missouri in Columbia with journalism as her major. She attended MU from 1980 to 1984. There she served as a student reporter at KOMU and later as a student editor for KBIA radio. She was exposed to different cultures from a young age which helped her cover culturally sensitive matters.

Following graduation, Vargas worked as an anchor for KTVN-TV, a CBS affiliate, in Reno, Nevada. Then in 1986 she became the lead reporter for KTVK-TV, another CBS affiliate located in Phoenix, Arizona. She worked there for three years.

In 1989 she joined WBBM-TV, a station owned by CBS in Chicago, Illinois. She was with them for four years until 1993 when she joined NBC news. She was a correspondent for Dateline NBC and sub anchor for Today. She also became the new reader for the news-magazine show Good Morning America. 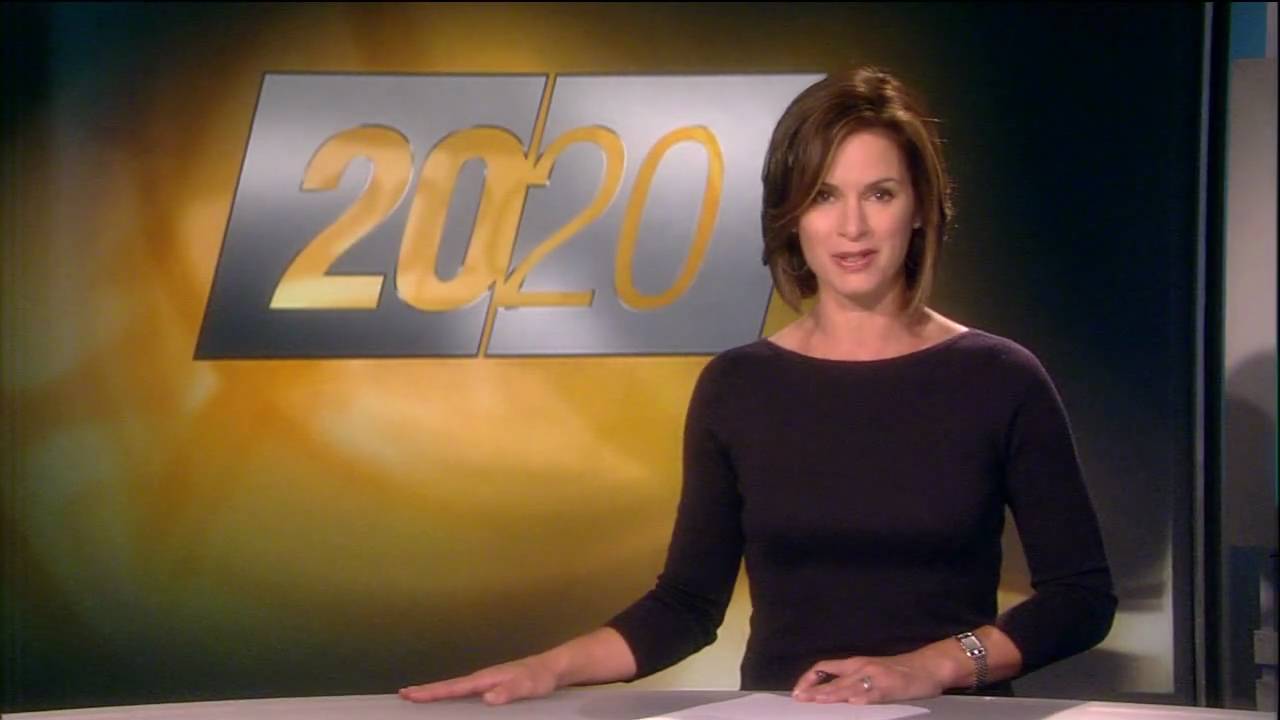 She was promoted to the position of correspondent for Primetime, a new magazine show, and as the anchor for World News Tonight Saturday in 1997. In 2004 she became the co-anchor of the show 20/20, a news-magazine show that talks about national issues.

She and co-host Charles Gibson hosted the World News Tonight in 2005 after Peter Jennings passed away due to cancer. She later took a break from work in 2006 as she was pregnant with her second son Samuel. She returned as the co-anchor of 20/20 and the host of ABC News Specials in late 2006.

Vargas has written a book about her struggles of being addicted to alcohol with the title Between Breaths: A Memoir of Panic and Addiction.

She has won many awards for her work including Outstanding Host in a National Information Program (2001), Special Classification for Outstanding News and Documentary (2000) and Outstanding Instant Coverage of a News Story (2002). 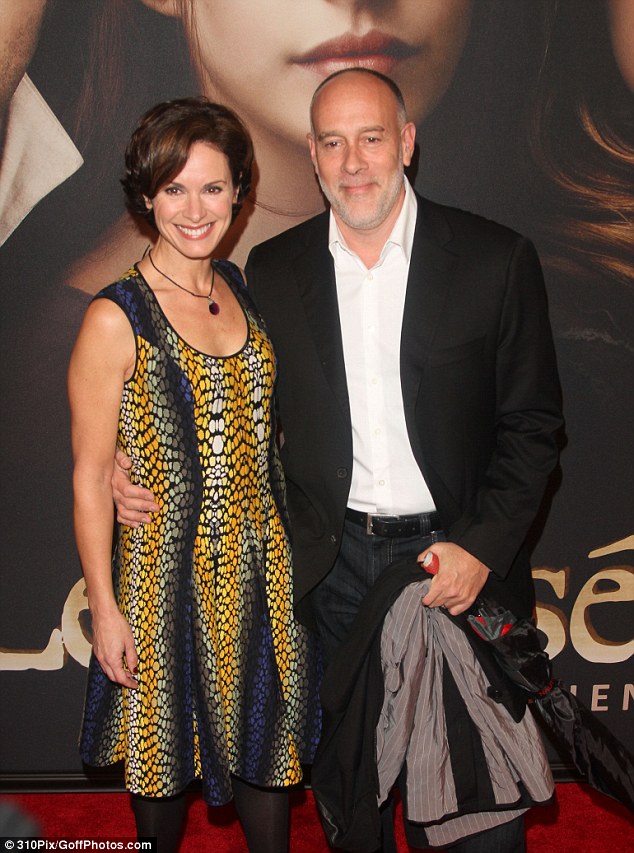 Vargas was married to the famous singer and songwriter Marc Cohn for twelve years. They met through a mutual friend Andre Agassi and got married in 2002 after dating for 3 years. They had two children together before separating. Vargas had just announced her recovery from alcoholism when her singer husband filed for divorce in 2014.