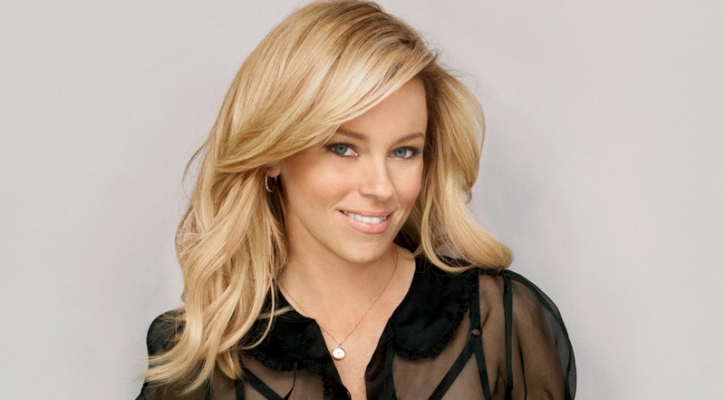 Elizabeth Irene Mitchell better known as “Elizabeth Banks” is a renowned American actress. She is best recognized for playing the role of Betty Brant in Spider Man movies. This gorgeous lady was born on 10th February, 1974 in Pittsfield, Massachusetts, U.S. She completed her high school education from the ‘Pittsfield High School’ in the year 1992. After that, she joined the ‘University of Pennsylvania’ where she became a member of ‘Delta Delta Delta’ Sorority. In 1996, she held her graduation degree majoring in communications and concentration in the theater arts. In addition to this, she also received an MFA from the ‘American Conservatory Theater’. It was in the year 1998 when she made her acting debut from the independent movie ‘Surrender Dorothy’. Her brilliant performance as Elizabeth Casey gained wide attention and appreciation. After getting success from the early movies, her next exceptional performance came in 2002 movie ‘Spider-Man’. She reprised phenomenal performance as Betty Brant in the sequel of the movie as el. Besides this, she also gained popularity by appearing in the movies like ‘Invincible’ ‘Meet Dave’, ‘Zack and Miri Make a Porno’, ‘The Uninvited’, ‘Pitch Perfect’ and ‘Little Accidents’, ‘Pitch Perfect 2’. She has also appeared in the numerous television series ‘Scrubs’, ‘Modern Family’, ‘Family Guy’, ‘Robot Chicken’ and ‘Phineas and Ferb’.

Talking about her personal life, this stunning actress is a married woman. She got married to sportswriter and producer, Max Handelman in 2003. From being in a marital relation with her husband, Max she has been blessed with a son named ‘Felix’. In 2012, she announced the birth news of her surrogate son, Magnus Mitchell. She met her husband Max on the first day of college where she fell in love with him. Currently, the couple is spending blissful moments with each other. There is no news published about of their divorce yet.