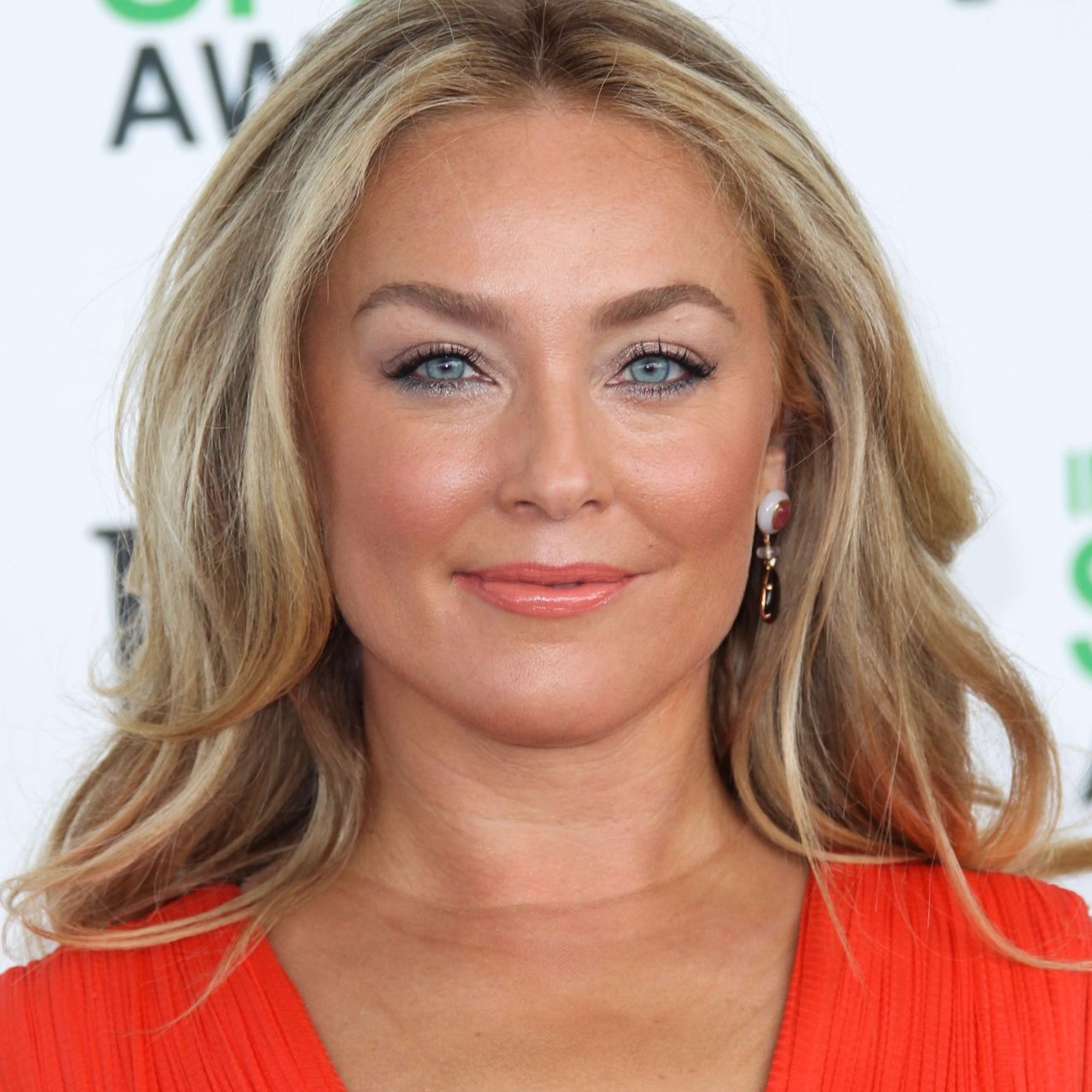 Elisabeth Rohm is a German-American actress who is best known for portraying Serena Southerlyn in the American television series, Law & Order. She is also recognized as Detective Kate Lockley from Buffy the Vampire Slayer spinoff, Angel.

She appeared in the Academy Award-nominated movies, American Hustle (2013) and Joy (2015).

Elisabeth Rohm was born in Dusseldorf, Germany on 28th April 1973. Later she moved to New York City along with her family.

Her dad, Eberhard Rohm, is a corporate lawyer and her mom is Lisa Loverde, an American scriptwriter. She attended St. Andrew’s-Sewanee School in Tennessee and graduated from the Sarah Lawrence College in Writing and European History. 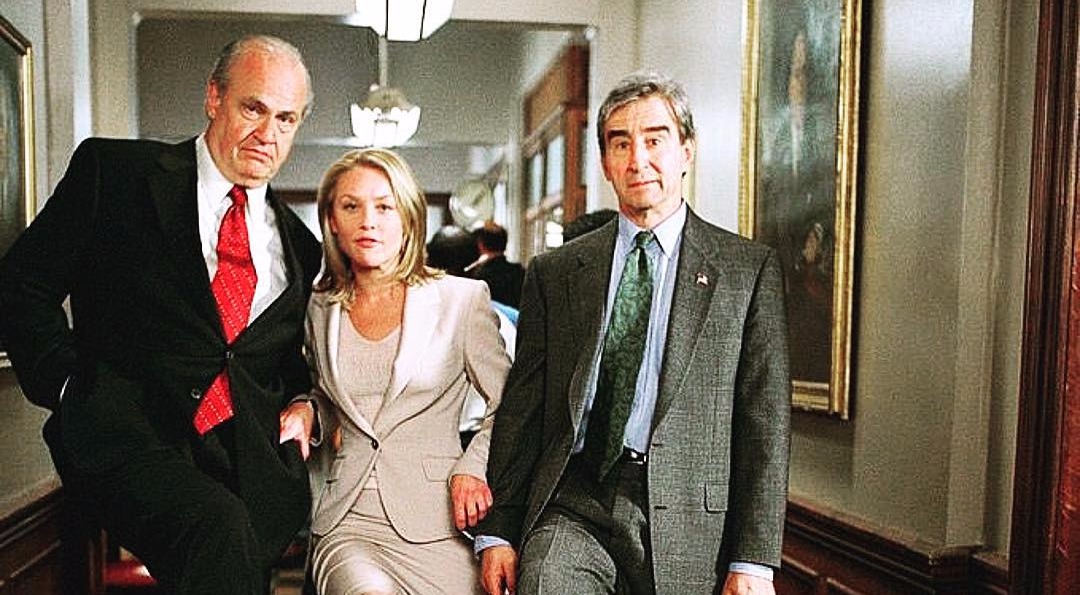 With the aspiration of making a career in the acting industry, she took a role of Dorothy “Dorf” Hayes in American soap opera One Life to Love in 1997. Later she was cast in hit movies, Turks and Eureka Street.

After that, she worked in 15 episodes of Angel as Kate Lockley. In the end of Angel, she started appearing as “Alison Jeffers” in 20 episodes of Bull from 2000-2001. But from 2001-2005, she portrayed a character of ADA Serena Southern in Law & Order’s 85 episodes, for which was nominated for a SAG.

Apart from acting, she has also dedicated her voice for the video game, as ADA Serena Southern in Law & Order: Dead on the Money (2002), Law & Order: Double or Nothing (2003) and Law & Order: Justice is Served (2004). Her most recent work includes Stalker, Love is All You Need, The Last Ship and Flaked.

Elisabeth Rohm has several television movies under her belt

Rohm began acting in the late 1990s and appeared in her first television movie, The Invisible Man, in 1998. A year later, she appeared in The ’60s. In the early 2000s, she became popular as Serena Southerlyn in Law & Order, and made time for two television movies, Briar & Graves and FBI: Negotiator in 2005.

In 2006, she starred as Donna Whitson in Amber’s Story. After 2009’s Desperate Escape, she grabbed a role in Lake Placid: The Final Chapter in 2012. More recently, she appeared in two television movies, Seduced, and Revenge Porn/My Daughter’s Disgrace.

Rohm has hot body measurements even in her forties 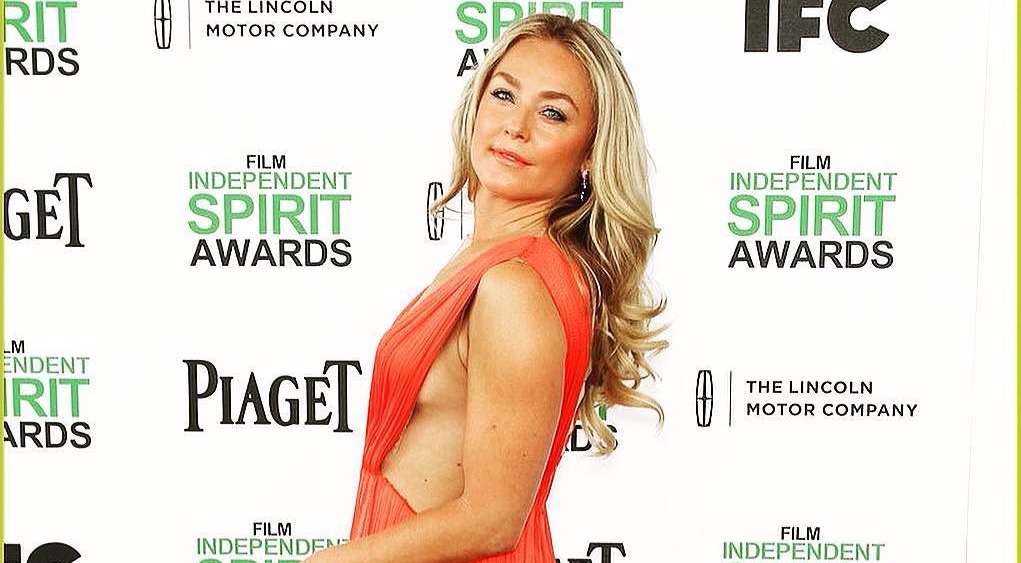 The intoxicatingly sexy Elisabeth Rohm has measurements to die for. Her body measurements are reported to be 36-27-36 inches. Her perky breasts, toned waist, and perfectly shaped hips have enhanced her look perfectly.

It’s quite commendable that she has managed to keep her figure intact even at the age of forty-three and after becoming a mommy.

Accused of having breast implants, Rohm’s bust looks perkier than before, adding oomph to her appearance. Though she has never been in limelight for any wrong reason, her changed appearance has recently attracted many eyes.

As per some sources, she previously had 34B cup which now looks bigger which has stirred up the rumor of plastic surgery.

Rohm’s husband is a celebrity chef 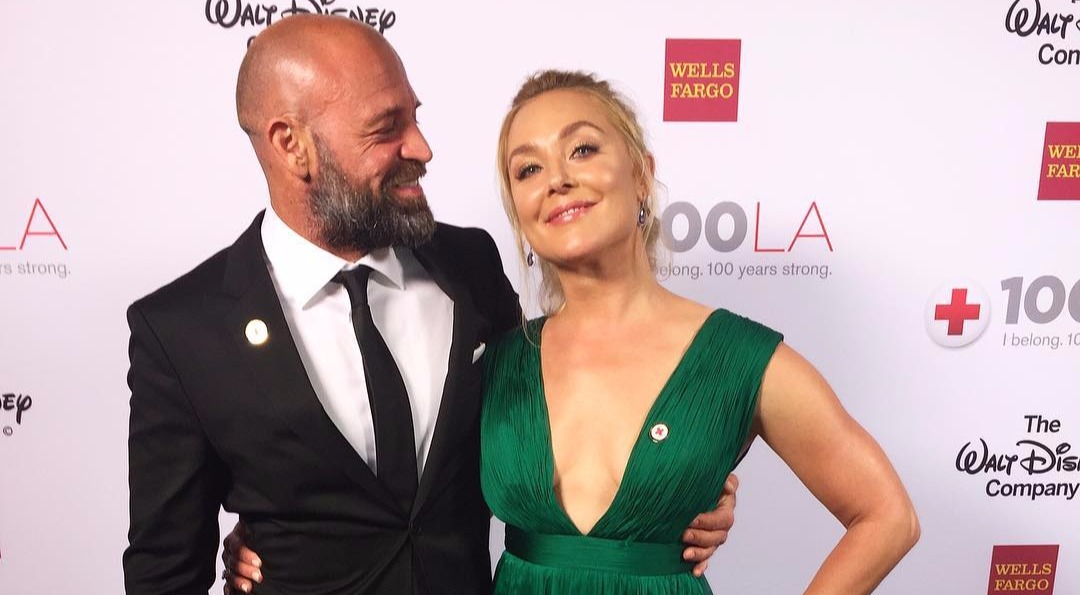 Rohm is presently married to an Australian chef named Andre Sickinger. He is a world-renowned Clean Foods Chef who caters to celebrities and high-profile athletes.

She shares a kid with her ex-fiance. Rohm and Ron Anthony Wooster were together for quite some time. Their daughter, Easton August Anthony Wooster was born on April 11, 2008. She was also previously engaged to Austin Smithard. They split up in the early 2000s.