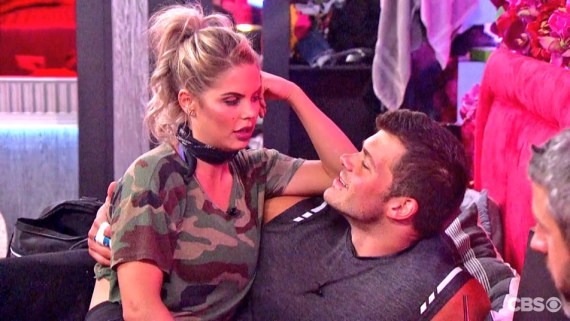 Elena Davies and Mark Jansen have grown close to each other since entering the Big Brother house in June. Davies hinted that she’s open to having a romantic relationship with Jansen outside of the Big Brother house. During the double eviction on August 17, 2017, in which Davies got evicted, Mark was the only one who didn’t vote against Davies.