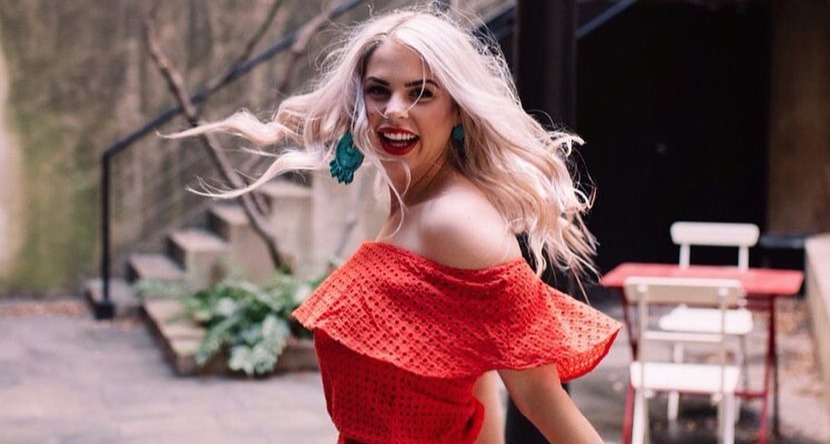 Elena Davies has been evicted from Big Brother 19. A unanimous poll voted out Davies on the Thursday night episode of the reality television series. Elena became the second person evicted after housemate Cody Nickson.

Elena Davies and her last moments before the eviction

Davies was arguably one of the most beloved stars on Big Brother. The Texas radio personality has grown on the audience, and the Thursday night installment (episode 24) had some of the best scenes with Elena.

During her final speech before the vote, Davies seemed confident enough that she wouldn’t be leaving the Big Brother house, but it looks like fate has other plans for her.

Mark Jansen won the HOH competition in the episode, winning the veto. He only had seconds to rejoice before his tearful last goodbye to Davies, with whom he has sparked romance rumors.

Davies also wished her mom a happy birthday in an emotional speech before everyone in the house, except Mark, proceeded to vote to evict Elena.

Are Mark Jansen and Elena dating?

Will Mark and Davies begin dating outside the house now that Davies is out? It sure looks like it, as Elena revealed that she’s open to exploring a romantic relationship with him.