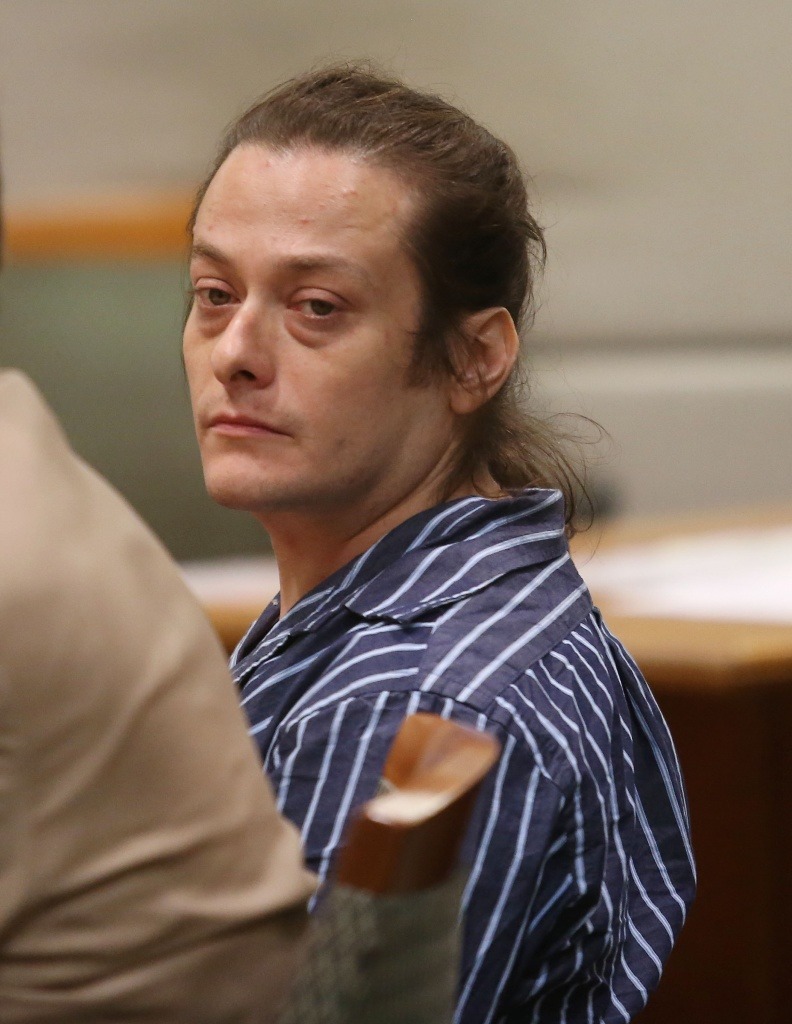 Edward Furlong has faced many legal issues regarding his chronic substance abuse and other legal battles for domestic violence. He went to a rehab in 2000. More recently, he was sentenced to 180 days in jail in March 2013 after his ex-girlfriend, Monica Keena filed a lawsuit. Before this, he has also placed in a probation period of three years after his ex-wife, Rachael Kneeland, filed a case for violation of a civil protective order.