Dwayne Johnson and his stunt double 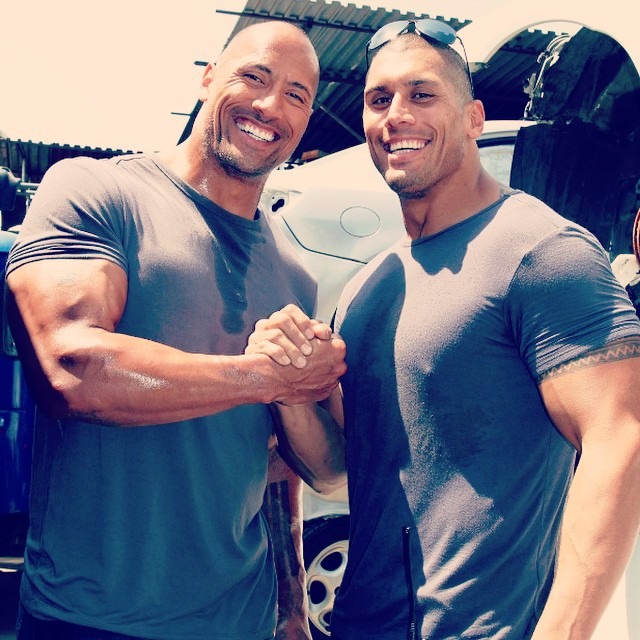 Stuntmen have as crucial role as actors have in the success of every action movie. The man behind the Fast and Furious series star The Rock’s stunts is his cousin Tanoai Reed.

Reed shared a photo of them on the actor’s 45th birthday back in May that later stirred up attention as fans realized that the former WWE star has an almost-twin. He shared a collage of four photos featuring both of them alongside a heartfelt caption.

He wrote, “I hope I look as good as you when I turn 45 in a year and a half. Thank you for being a great example not only to myself but to all of the Polynesian youth, as well as every youth, woman and grown ass man from all over the world.” 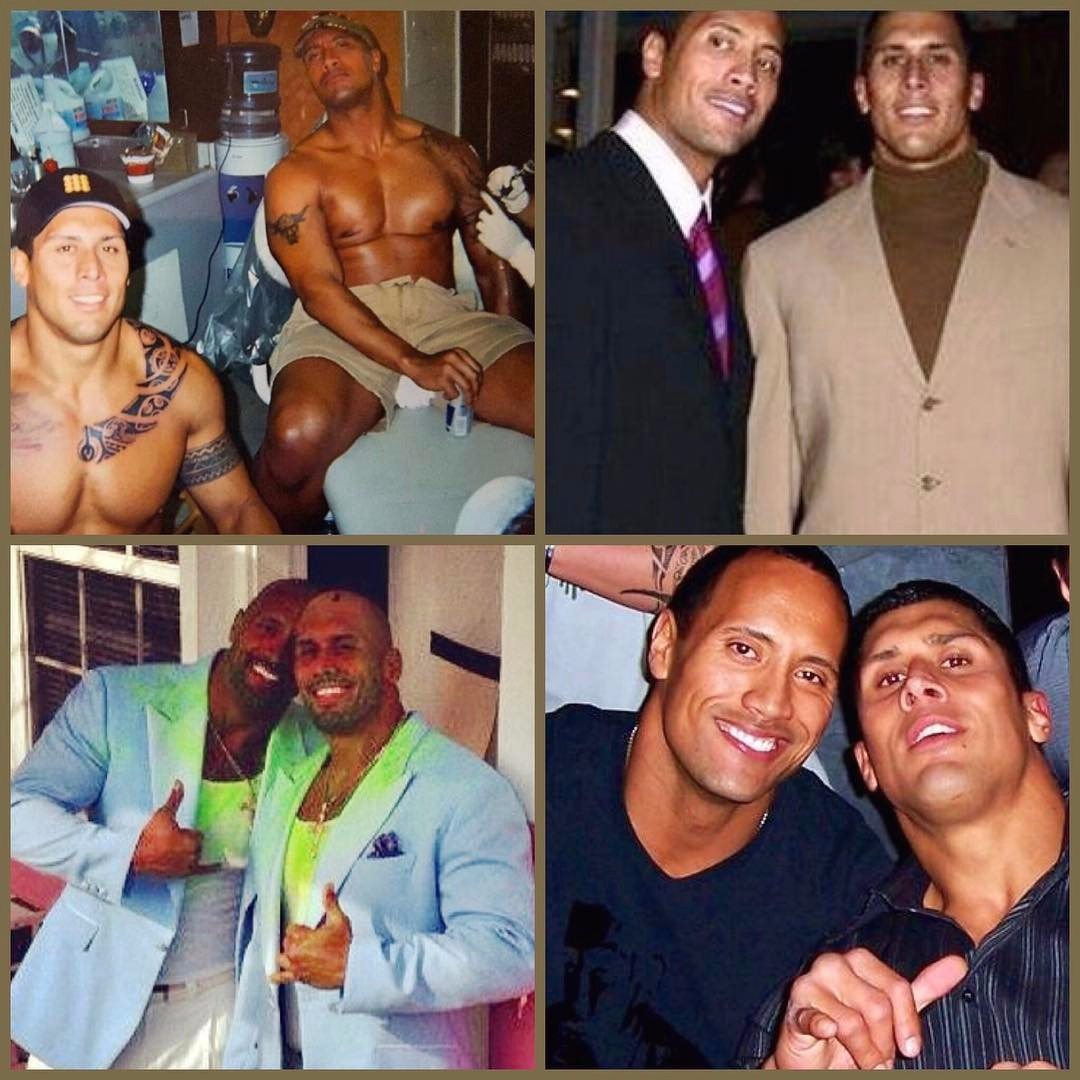 He has been doubling the wrestler-turned-actor since his acting debut in The Scorpion King in 2002. They have starred in over a dozen films together, and it has really worked as they have same build. The two cousins have worked side by side to make every scene perfect, which is certainly not an easy job.

Moreover, Reed has worked on other action flicks like Star Trek: Into Darkness and The Avengers. He has also stepped in for his cousin in the upcoming film Jumanji: Welcome to the Jungle.

Fun fact: The cousins even pose for the selfies in a similar way.