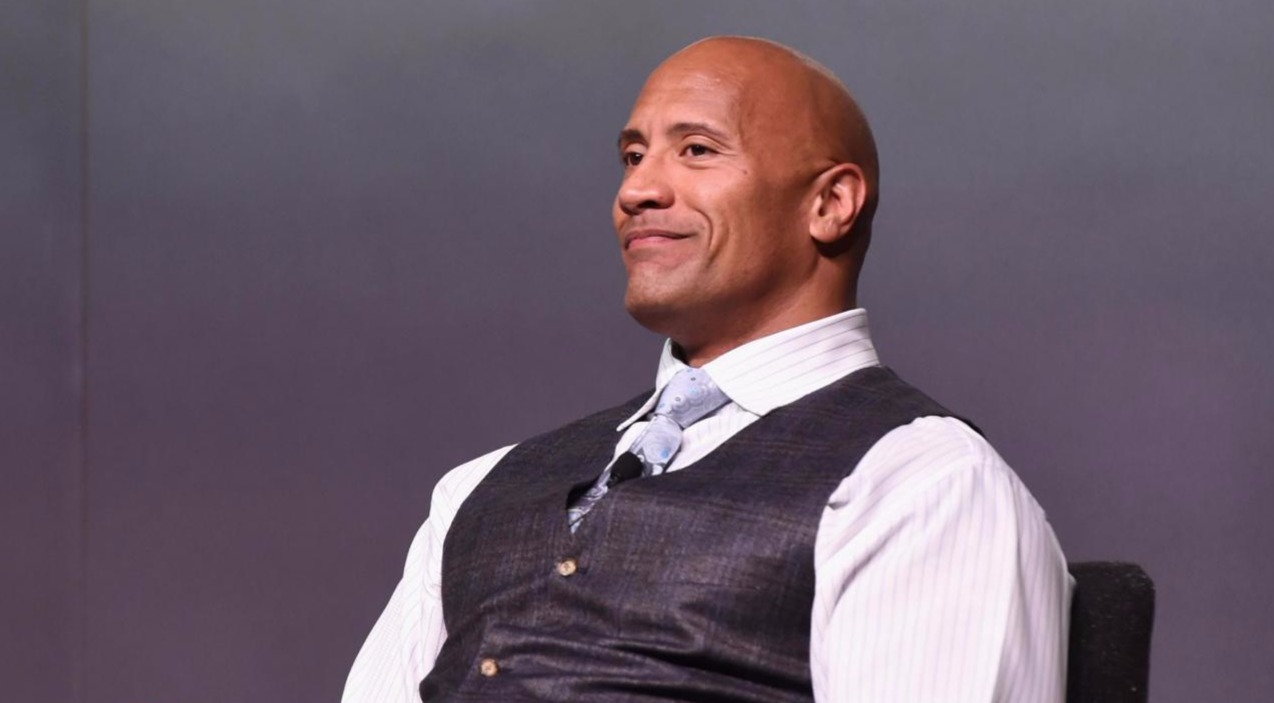 The wrestler-turned-actor Dwayne ‘The Rock’ Johnson’s presidential campaign has been filed with the Federal Election Campaign on Sunday.

Dwayne’s campaign has been titled as ‘Run the Rock 2020’

Run the Rock 2020, the name of the official campaign was filed on behalf of the Baywatch star, by Kenton Tilford, a West Virginia native. Tilford’s connection to him and his motivation for filing the paperwork is still not clear. 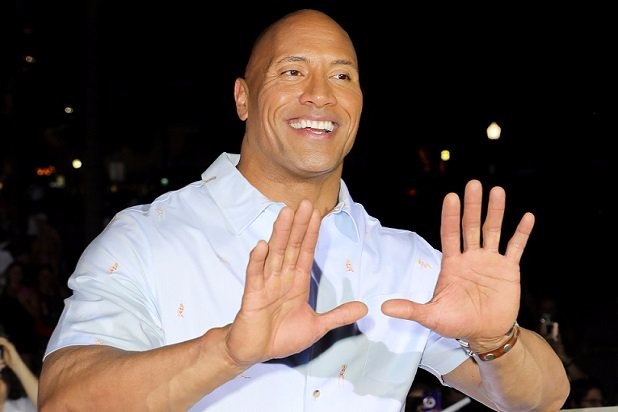 Tilford told Daily Mail, “I’m a private citizen unaffiliated with Mr. Johnson, but I’ve talked with many who believe he can deliver the leadership America needs.” He has also talked about his hopes of Johnson’s winning.

The Fast and Furious star has said that he wants to have a great opportunity to help people as president.

‘The Rock’ is the title he earned from his wrestling career, and he has been into the show business for a few years now. But he considered a different kind of career in July 2016.

He said to GQ magazine, “I’ll be honest, I haven’t ruled politics out. I’m not being coy when I say that, but at the moment I am not sure.”

“I can’t deny that the thought of being governor, the thought of being president, is alluring. And beyond that, it would be an opportunity to make a real impact on people’s lives on a global scale. But there are a lot of other things I want to do first,” the former WWE champion added.

But in May 2017, referring to an article published by Washington Post in 2016 that suggested he could be a viable candidate, he said, “I think it’s a real possibility.” Afterward, he detailed the prospect as “very alluring” in an Instagram post. 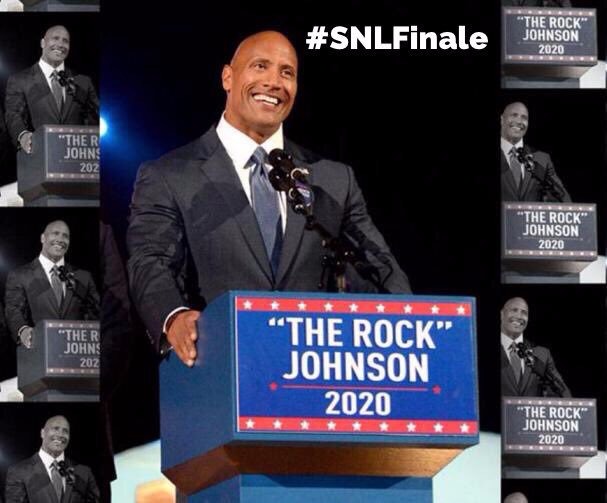 Johnson has long been joking about the idea of running for office. In May, he appeared on the season finale of Saturday Night Live and announced his candidacy for 2020 in a satirical way. “It’s funny, you know, a lot of people have been telling me lately that I should run for president of the United States,” he joked.

This time it doesn’t seem like a joke. He seems serious about his presidential run.