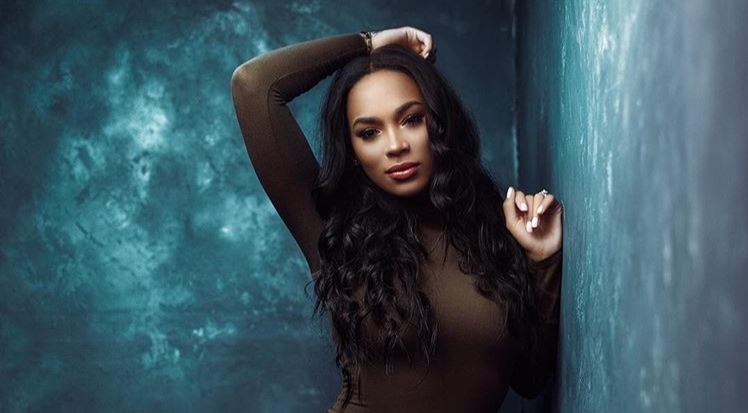 Dreka Gates is rapper Kevin Gates’ wife. She is also her husband’s booking manager and founder of record label Bread Winner’s Association. Read on for a short biography on her.

Dreka Gates was born on August 31, 1986. She is 31 now. Her maiden name is Haynes. She met Kevin when she was about to graduate from high school. She joined Louisiana State University but did not complete her education as she felt like it was not for her. 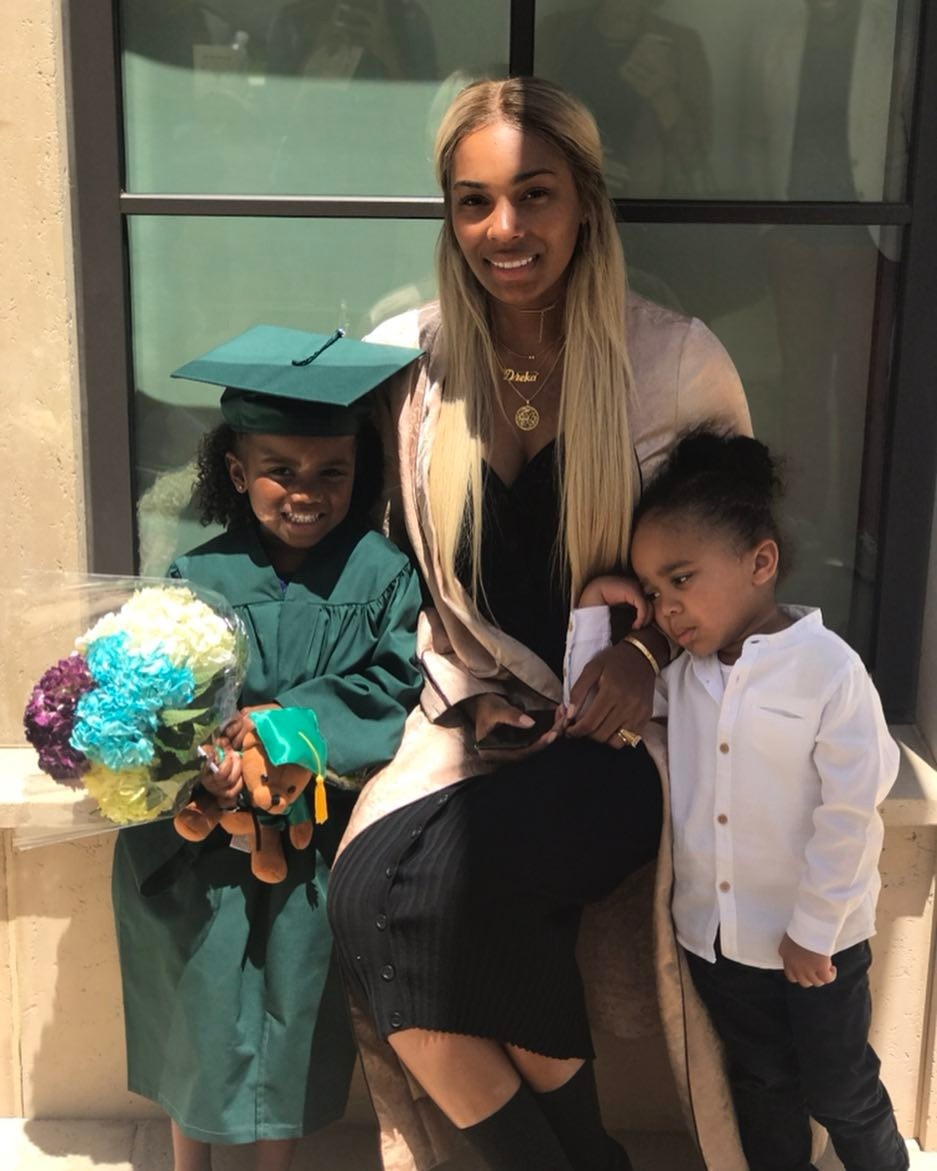 Dreka Gates and Kevin Gates have been together for 14 years. The couple tied the knot in 2015 in Baton Rouge, Louisiana. They have two children together, Khaza Kamil Gates and Islah Koren Gates.

She gave birth to both of her children at home. Dreka and Kevin are very supportive to each other. They reside in an 8000 square foot house in Calabasas and have six cars.

Dreka Gates distanced herself from her family after she pursued fashion merchandising. Her parents thought it was because of Kevin but it was her own decision. Her parents stopped supporting her financially and had her car taken away from her. She then started living with Kevin and his grandmother. 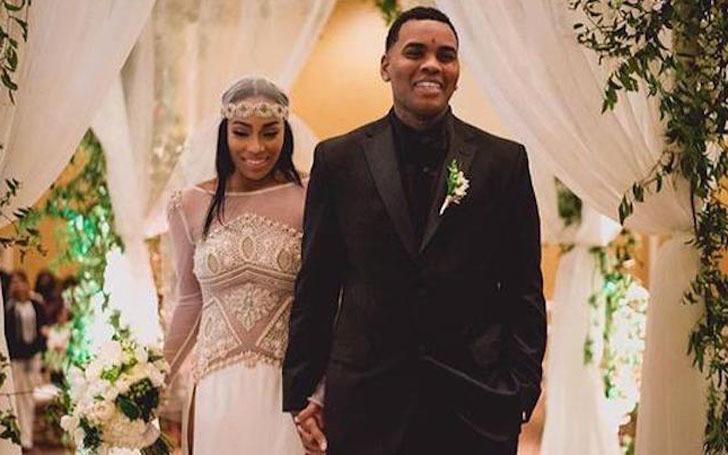 Dreka lives a super busy life. She is Kevin’s manager and co-founder of record label Bread Winner’s Association since 2010 with her husband. She also runs several businesses like clothing line, energy drink, skincare line and is involved in real estate activities.

She is also developing apps and two TV shows.  Dreka Gates has a huge amount of net worth by herself but it is not known. Her husband’s net worth is estimated to be over $1 million.

Dreka is loved by many of Kevin Gates’ fans as she did cameos in her husband’s videos. Kevin makes songs mentioning his wife, Dreka. She lived a private life before joining social media in November 2015.

At first, she was scared to join social media because people are critical but later she enjoyed the platform as people were interested in her lifestyle. She has 1.8 m followers on her Instagram account. 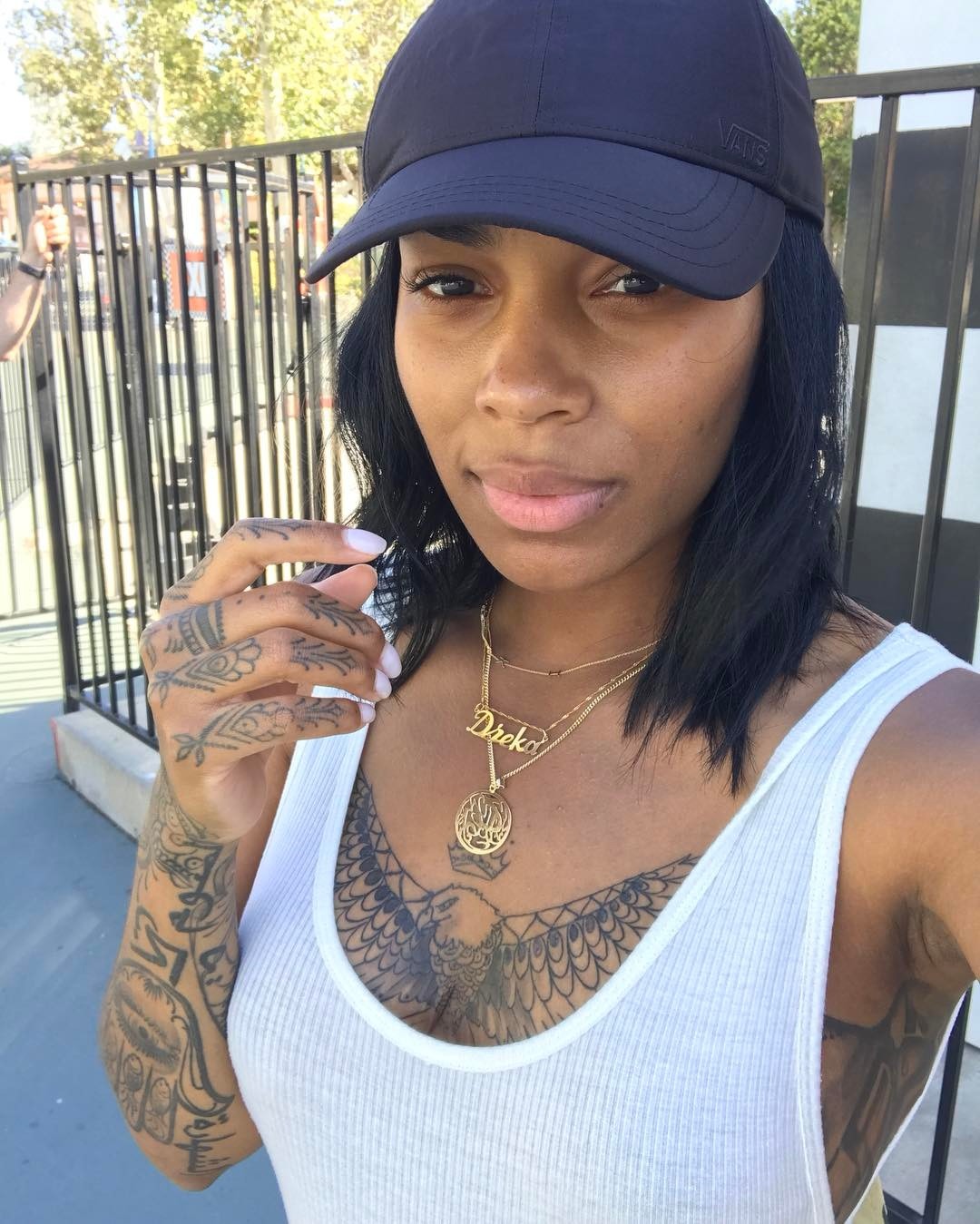