Skip to content
Home » Image » Draya Michele and Orlando Scandrick with their children!

Draya Michele and Orlando Scandrick with their children! 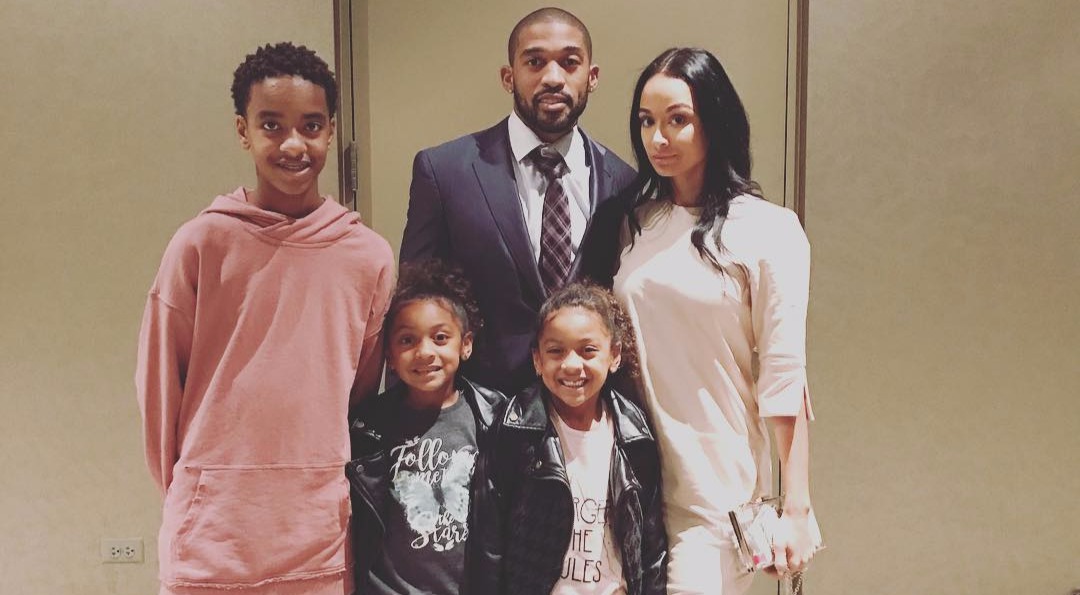 Draya Michele has one son, and Orlando Scandrick has two daughters from their previous relationships. However, she welcomed a son name Kniko Howard. And according to media reports, an unknown professional athlete impregnated Michele. In contrast, other rumors say that Kniko’s father is b-baller Gilbert Arenas, the former fiancé of Michele’s former “Basketball Wives L.A.” co-star, Laura Govan.