Skip to content
Home » Entertainment » Draya Michele & Orlando Scandrick have been engaged for a year! When’s the wedding?

Draya Michele & Orlando Scandrick have been engaged for a year! When’s the wedding? 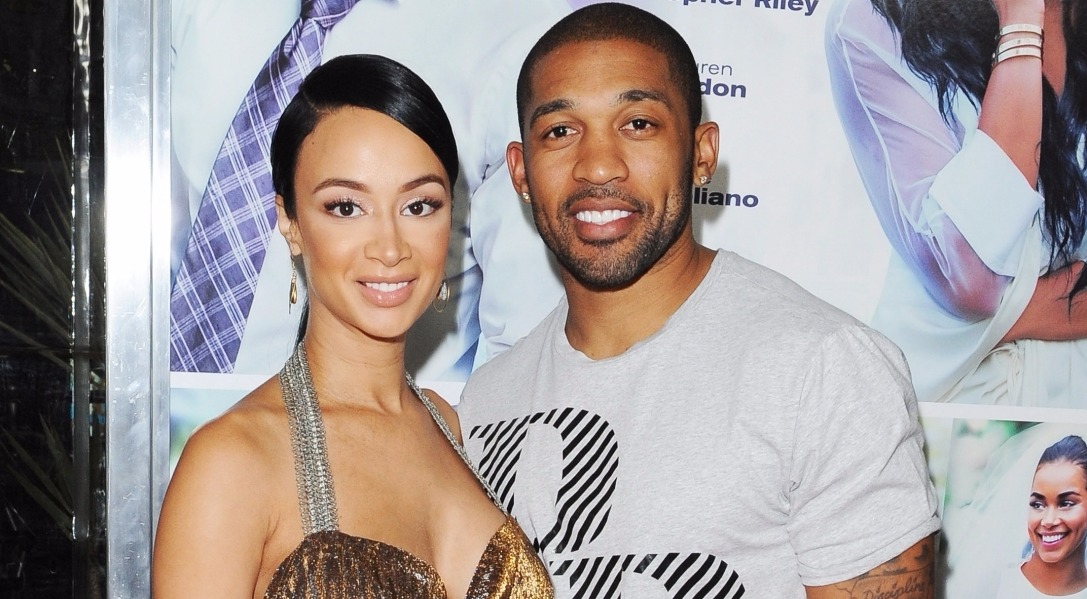 Draya Michele is currently engaged to NFL player Orlando Scandrick. Since beginning their relationship in 2013, the couple has separated a few times. One of their most notable separations was while Draya was six months pregnant with Orlando’s baby. They were first engaged at that time.

After Michele called off her engagement to Orlando in January 2016, they got back together again sometime during the year. Michele confirmed the news on social media as she posted a photo of hers with Orlando in August that year.

Michele also revealed that the engagement was back on by flaunting her engagement ring in an Instagram post on August 22. They have been together this time for at least a year. So, wedding bells are definitely in the future for this couple.

Draya was pregnant when she called off the engagement

A month after one of their breakups in 2015, Draya got engaged to the NFL star in June. Orlando popped the question at a movie theater in Sherman Oaks, California, with a 7-carat diamond ring that cost him around $400,000.

They split again in January the following year. Their separation was confirmed on Instagram. She wrote, “I’ve been hurt, abandoned, lied on, disrespected. I’ve realized you can’t change people. And the thing about rough times is that I’ve survived every one. Today is a celebration for me… I’ve made 6 months… And I’m ok rejoicing alone. I have a son and another on the way, soon to be surrounded by 2 kings. Protectors.”

However, they reconciled quickly afterward, only to break up and patch up again. The breakup was shocking as Draya was pregnant with Orlando’s child. Eventually, they welcomed their first child together, a son named Jru Scandrick, on 8 April 2016.

Michele had announced her pregnancy and the sex of the baby through Instagram, writing, “We are preparing for a Taurus baby. He’ll be the first Taurus in our family of four Aquarius and one Capricorn (almost Aquarius)!” However, the baby arrived a few weeks earlier, and he turned out an Aries.

Here’s how Draya Michele lost her baby weight so quickly

Draya and Orlando have children from previous relationships

Apart from Jru, Draya has a son named Kniko Howard, a teenager now. Kniko’s biological father has not been revealed, but rumors say that his father is an athlete.

It is also said that Draya raised her son solely as a teen mom after her son’s father was sent to jail for ten years. On the other hand, Orlando fathers two other children – twin daughters named Taylor and Tatyana.